Wycombe have advised their furloughed staff to look for alternative employment once the Government scheme ends.

The Sky Bet League One club, who are warning of losses in excess of £2.5m because of the coronavirus pandemic, have also said they can no longer afford to make up their salaries to 100 per cent.

At the start of the year before the pandemic hit, Wycombe were sitting top of the league and were mounting a serious push to the Championship – a league they have not reached in their entire 133-year existence – but their form tailed off and they dropped to eighth when the league froze in March. Chairman Rob Couhig, who bought the club in October 2019, said on the team’s official website: “The club has essentially been without revenue since the beginning of March. Our loss of revenue even with the utilisation of the furlough plan has exceeded £1m through the end of May.

“On a going-forward basis, we anticipate our loss of revenue will continue at the rate of £350,000 a month.

“While no one really knows for sure when we will be able to return to playing in front of crowds, it seems reasonably certain that it will not happen until at least September and many speculate not until at least December.

“It is apparent that the club’s losses as a result of the Covid-19 outbreak may exceed £2.5m. If we are required to play games behind closed doors, whether to try to complete the season or in play-offs, these costs will go up. 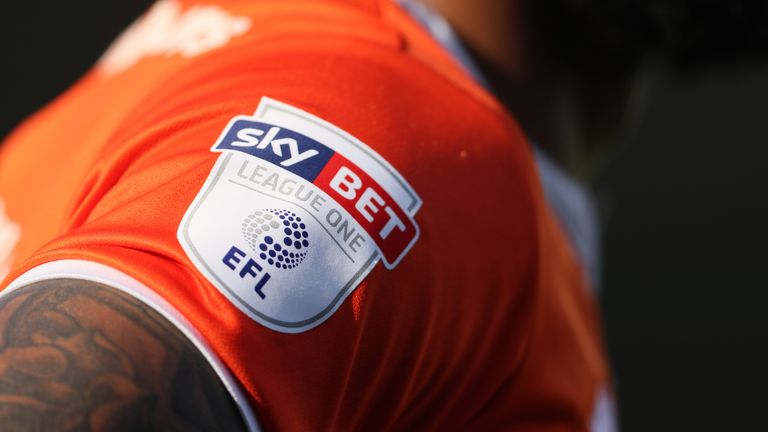 “We have informed all our non-football staff presently on furlough that their pay will be limited to that which we receive from the furlough plan.

“Through May 31, everyone has received 100 per cent of their pay. The club has made up the difference.

“Going forward, these furloughed employees will receive 80 per cent of their salary with a maximum payment of £2,500 per month. We are also recommending that they begin the search for alternative employment once furlough ends.”

Wycombe’s fate on the pitch this season remains up in the air as League One clubs have still yet to vote on whether to end the season, with a decision not likely to come for another week.

The Chairboys have indicated they will vote for it to end, even though that would mean they will be involved in the play-offs, which would be set by a points-per-game basis. 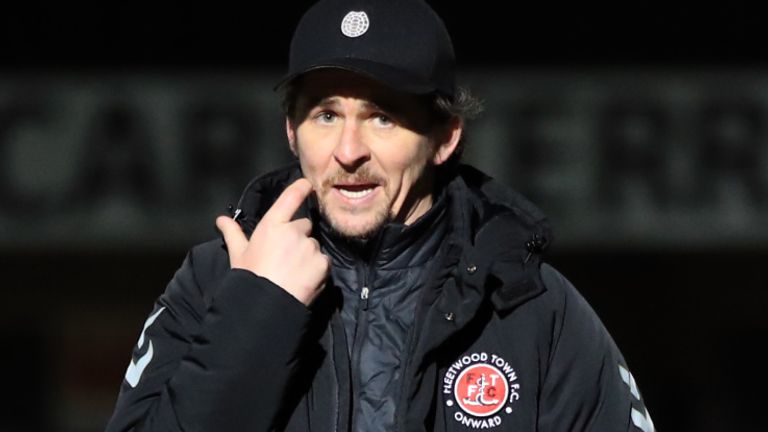 If they are involved in the play-offs, they will be without loanee right-back Jason McCarthy, who Couhig says they cannot afford to pay any more.

“I have also informed our manager (Gareth Ainsworth) that the club will be without the services of Jason McCarthy,” Couhig added.

“Jason is a wonderful player and a terrific guy. He was on loan to us from Millwall.

“While they and he were willing to extend the agreement through the remainder of this season, and he would unquestionably be helpful if play resumes in any circumstances, we simply can’t afford him.