The Wales international has long been admired by the Molineux club as someone who could provide competition and cover for Raul Jimenez.

Wolves have yet to make an offer but will consider their options this week as they anticipate a bid from Tottenham for Adama Traore. 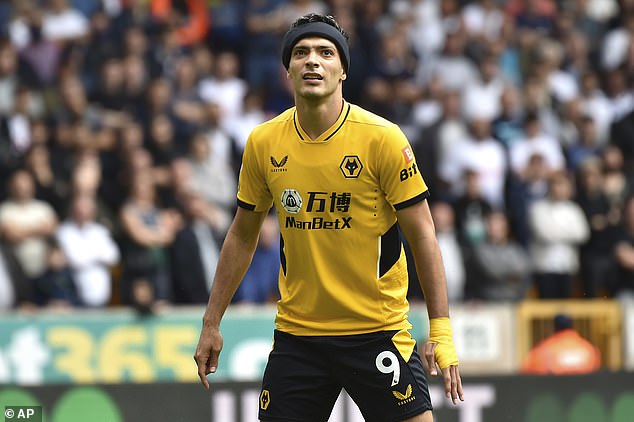 They want a forward, a centre midfielder and a centre back before the window closes.

Moore is 6ft 5ins tall, has two years left on contract and is valued around £7m.

He scored 20 goals last season and finished the season as part of Wales squad at Euro 2020, scoring in their draw against Switzerland.

Asked if he was concerned about interest from Wolves, Cardiff manager Mick McCarthy said: ‘No. I don’t worry about things I can’t do anything about. 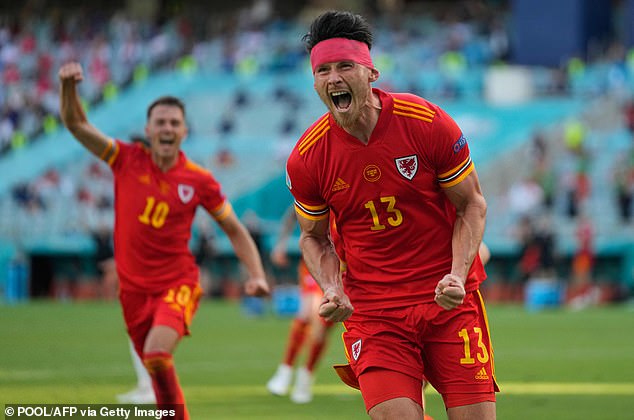 ‘If somebody comes in with a huge sum of money, I’m sure the club would consider it.

‘I hope that’s not the case. But I’m not going to sit here and worry about it.’

Valencia’s Goncalo Guedes is another who has been on Wolves’ list of forwards while they have also asked about a loan deal for Ademola Lookman at Red Bull Leipzig.

Meanwhile, striker Willian Jose, who was on loan at Wolves from Real Sociedad last season, is joining Real Betis.