Wolves are eyeing up a shock move Liverpool midfielder Alex Oxlade-Chamberlain, according to the Mirror.

The Reds’ recent signing of Thiago Alcantara from Bayern Munich is likely to see Oxlade-Chamberlain fall down the pecking order at the club and get limited chances.

Wolves are hoping to pounce on this opportunity by offering the England international much more game time if he were to switch to Molineux. 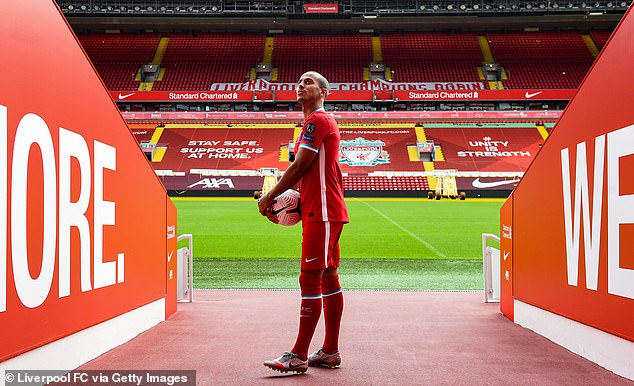 The versatile attacker made 30 appearances for Jurgen Klopp’s side last season as he helped them storm to their first ever Premier League title.

However, he has never managed to cement a place in Liverpool’s starting side due to injury problems and tough competition for places.

That competition has now become even stiffer, with Alcantara’s arrival earlier in the week. 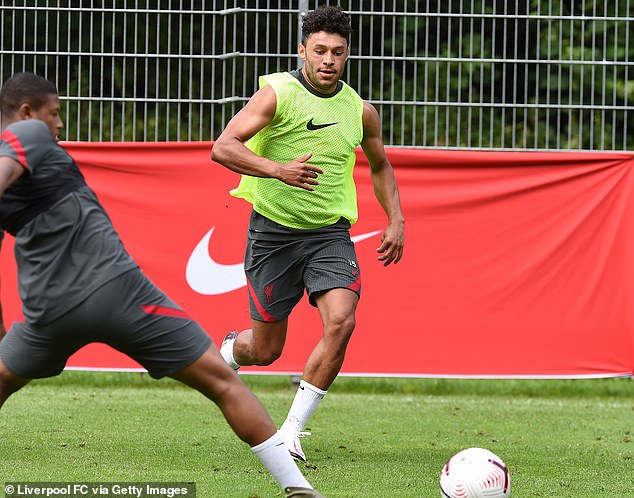 Liverpool would want to receive as much of the £25million they splashed out on the 27-year-old from Arsenal back in 2017.

He has been out of action so far this season after picking up another injury during the club’s pre-season tour in Austria.

The two Premier League sides have already managed to get deals over the line this window, with Diogo Jota heading to Anfield and £9million signing Ki-Jana Hoever heading the other way to Wolves.