Wolves are signing defender Dion Sanderson to a new long-term contract and will send him on loan to Championship side Birmingham City.

The Molineux club, who confirmed the signing of goalkeeper Jose Sa for £6.25million from Olympiakos on Thursday, rejected offers from Sunderland and Newcastle United for Sanderson who had one year left on contract.

The 21-year-old, who is the nephew of six-time Olympian Tessa Sanderson, was impressive on loan at League One Sunderland last season and played a pivotal role in their bid for promotion prior to picking up a back injury 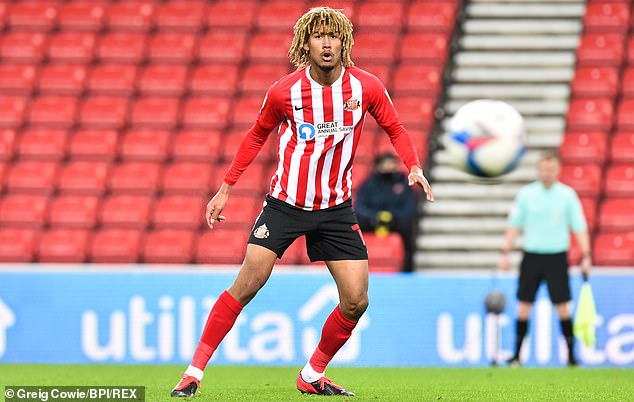 Sunderland and Newcastle had both offered around £1million for Sanderson but Wolves believe he has potential to be a greater asset and will benefit from another season on loan.

‘We are hoping that that will get done soon,’ Birmingham manager Lee Bowyer told BBC RadioWM. ‘Something has been agreed but he’s just coming back from injury so we are making sure everything is right on the medical side. It’s another good addition to the squad.’ 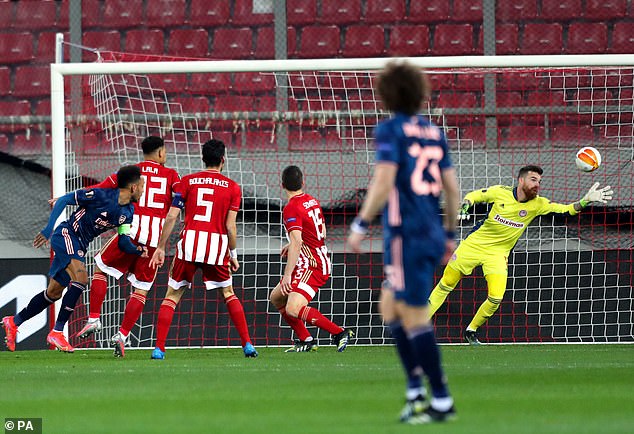 Wolves have completed the signing of Jose Sa from Olympiacos for a fee of £6.8million

Meanwhile, Wolves have confirmed Portuguese goalkeeper Sa has joined the club on a five-year deal.

The 28-year-old arrives at Molineux from Greek champions Olympiakos, where he helped the side to successive league titles.