Arsenal attempted to sign Barcelona superstar Lionel Messi as a teenager under Arsene Wenger and only failed due to red tape. The Gunners have picked up a host of talents from Barca’s famed La Masia academy over the years including Cesc Fabregas and Hector Bellerin.

Francis Cagigao, previously a part-time scout working in Spain and Portugal and now Arsenal’s head of international scouting, was the man behind those moves.

And The Athletic say Cagigao also came close to securing deals for the likes of Gerard Pique, who was in advanced talks with the north London club.

A deal never transpired and Pique moved to Manchester United for four years before returning to the Nou Camp, where he has established himself as a club legend after 12 years in the first team.

Another Barca icon that Arsenal sought to sign was Messi, with it claimed that it was work permit regulations that stood in the way of a move for the teenage Argentine. 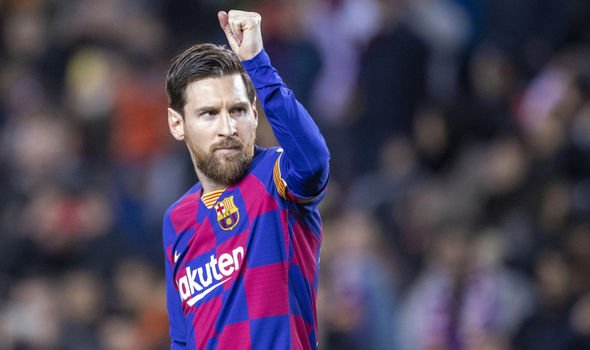 Messi has since gone on to become arguably the greatest football of all time, managing a club-record 627 goals and 247 assists in just 718 appearances.

And The Athletic report that Wenger and Cagigao regard the unsuccessful swoop as one of the biggest regrets of their careers.

Speaking to beIN SPORTS last year, Wenger said of the failed pursuit: “We were in discussions with [Messi] when we bought Fabregas, because Messi played [with him].

“You can realise sometimes what fantastic youth teams you had before when you’re a club like Barcelona. 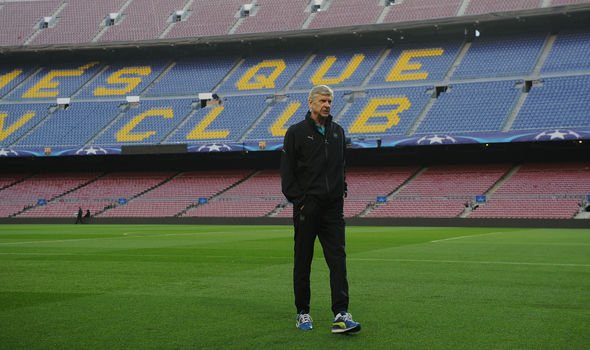 “In the same team, Messi, [Gerard] Pique and Fabregas.

“Pique and Fabregas came to England [with Manchester United and Arsenal respectively], Messi stayed in Spain.

“We were interested in him, but he was untouchable at the time.”

To make matters worse for the pair, Messi boasts a phenomenal goalscoring record against Arsenal.

He has netted nine times in six games against the north London outfit, including four in a Champions League quarter-final triumph back in 2010, managing a first-half hat-trick.

After that match, Wenger admitted of the then-22-year-old Messi: “He is very young but he can achieve a lot. There are not many players who can score four goals like he did.

“He has six or seven great years ahead of him and he can become unbelievable. Touch wood nothing happens to him.”

With an all-time high six Ballon d’Ors to his name, in addition to 34 trophies at club level and an obscene amount of personal records, Wenger wasn’t wrong about the South American.