The Premier League will celebrate its 30th birthday in February of next year.

So we thought it was about the right time to remind people of some of the greatest forwards the competition has been graced with throughout those three decades.

There have been many, many prolific marksman down the years. From England captains such as Alan Shearer and Wayne Rooney to classy Frenchman like Thierry Henry and Argentine legends such as Sergio Aguero – England’s top flight has seen it all.

But who are the highest Premier League scorers of all time?

Here is a comprehensive list of the top ten. 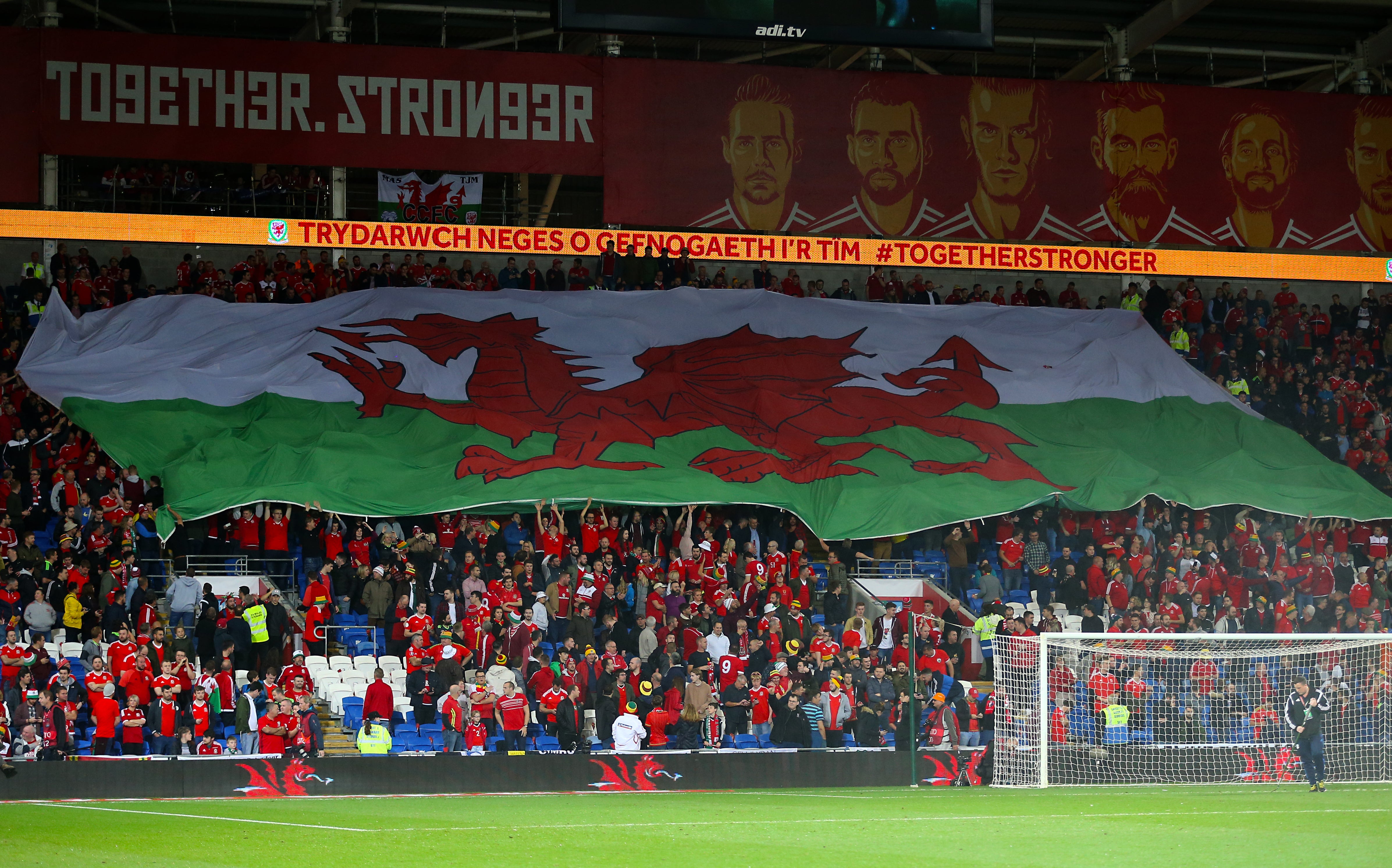 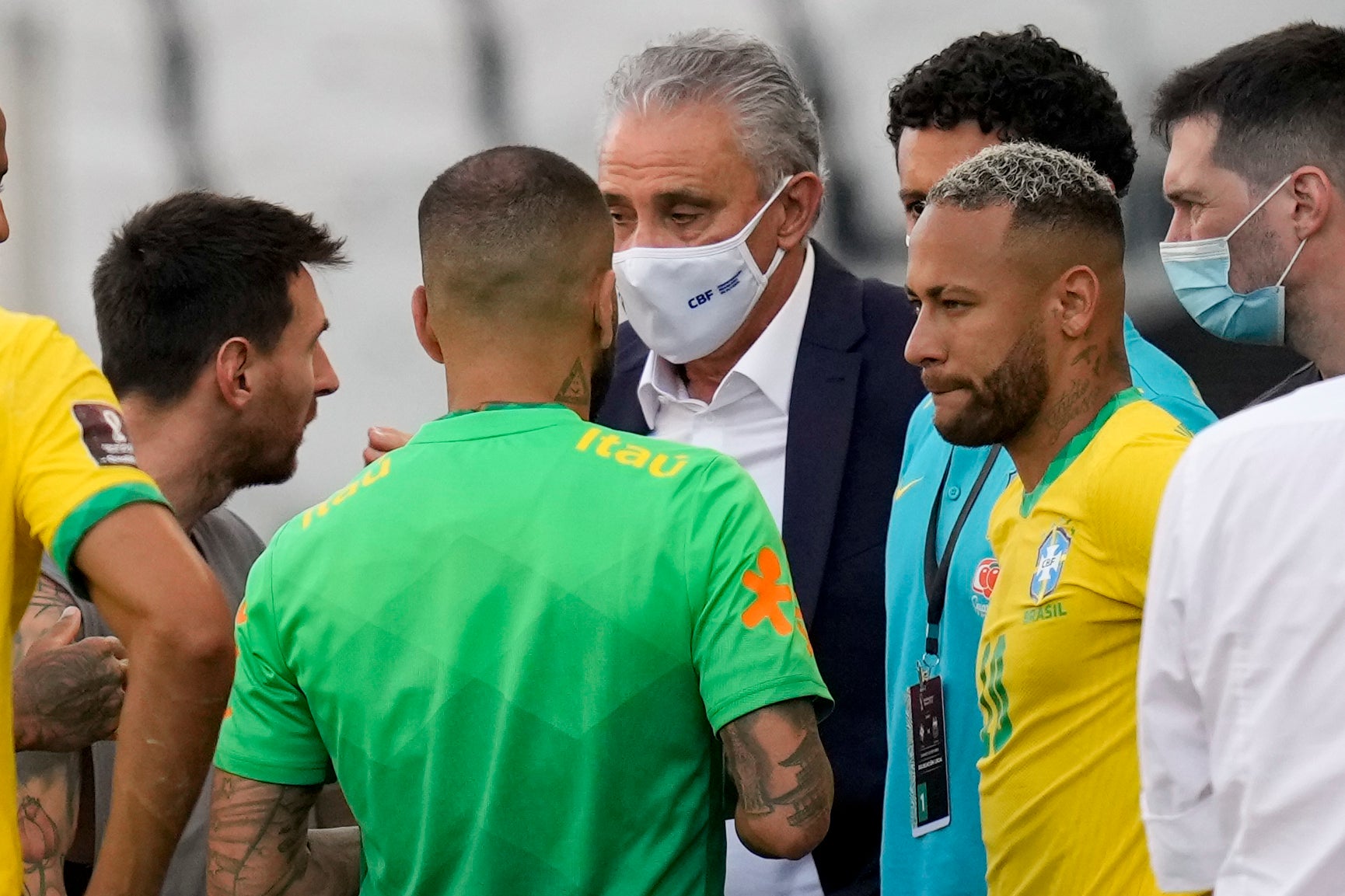 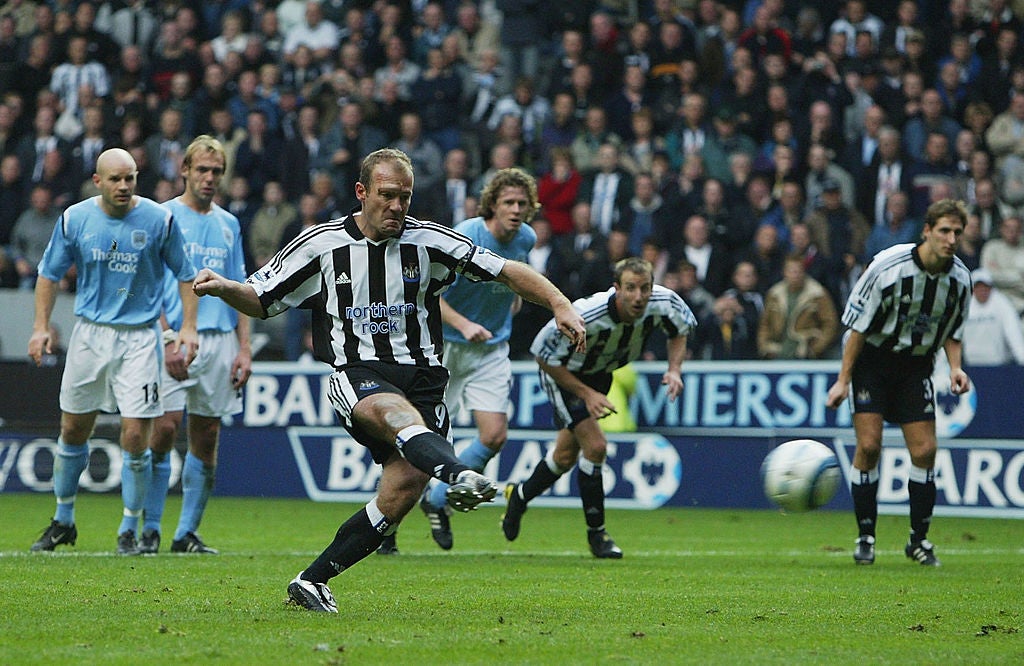 Former Blackburn and Newcastle striker Alan Shearer is still well out on his own when it comes to the Premier League all-time goalscoring record with 260.

The English forward was sensational for Blackburn as he netted 112 times in just 138 games for the club, winning the Premier League title during his four-year spell at the club.

He then left to join Newcastle in 1996 and spent a decade with his boyhood club, adding a further 148 league goals in 303 appearances. No one has gotten close to Shearer’s record since he retired in 2006. 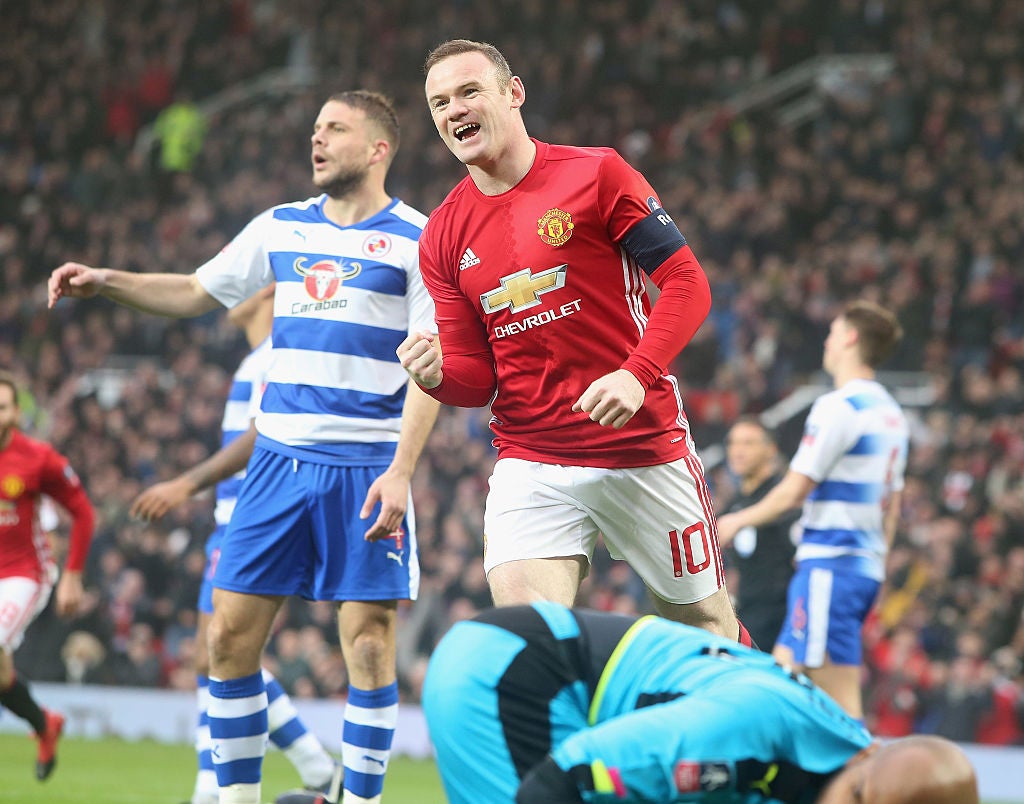 When Wayne Rooney broke through at Everton as a young teenager, many tipped him to break Shearer’s 260-goal record.

The former England captain did end up playing 50 more games in the Premier League than Shearer, but his goalscoring dropped off as his career progressed.

After 15 goals for Everton he moved to Manchester United where he would spend the majority of his career. In 13 seasons at Old Trafford, Rooney scored 183 league goals in 393 appearances. He then returned to Everton for one season in 2017, adding a further 10 goals to take his tally beyond 200 – the only player aside from Shearer to have done so. 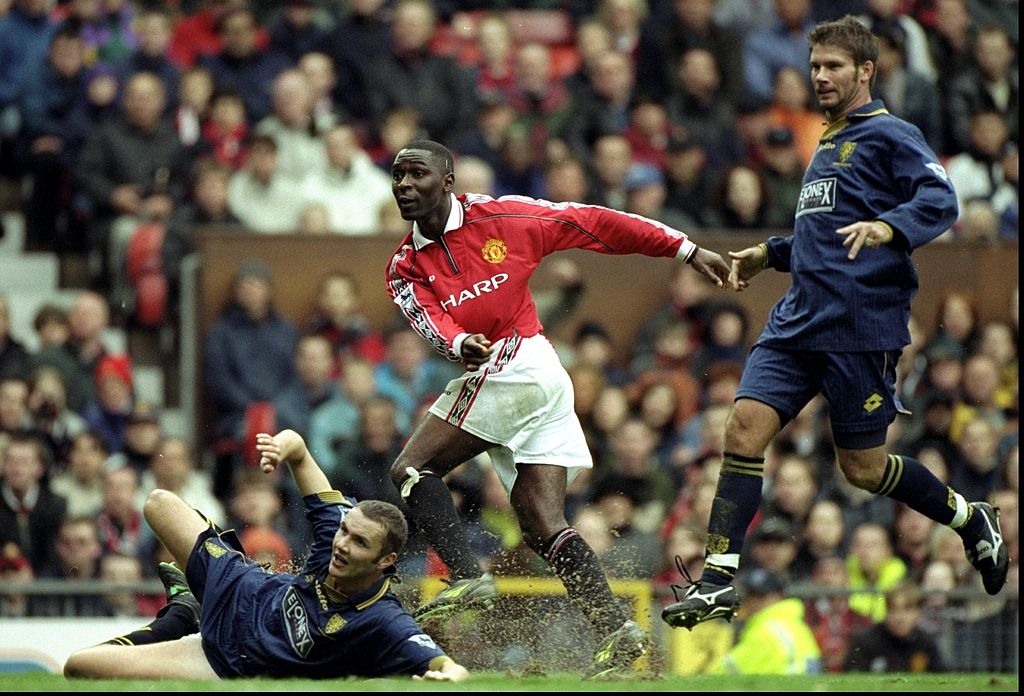 Unlike Shearer and Rooney, Andy Cole spread his 187 goals across seven different clubs during a 15-year career from 1993 to 2008.

The bulk of his strikes came at Old Trafford as he netted 93 times in 195 games for Manchester United. That followed his breakthrough period at Newcastle United where he scored a superb 43 in 58.

A further 51 goals came in spells with Blackburn, Fulham, Manchester City and Portsmouth, before he finished his top flight career with seven goalless appearances for Sunderland. 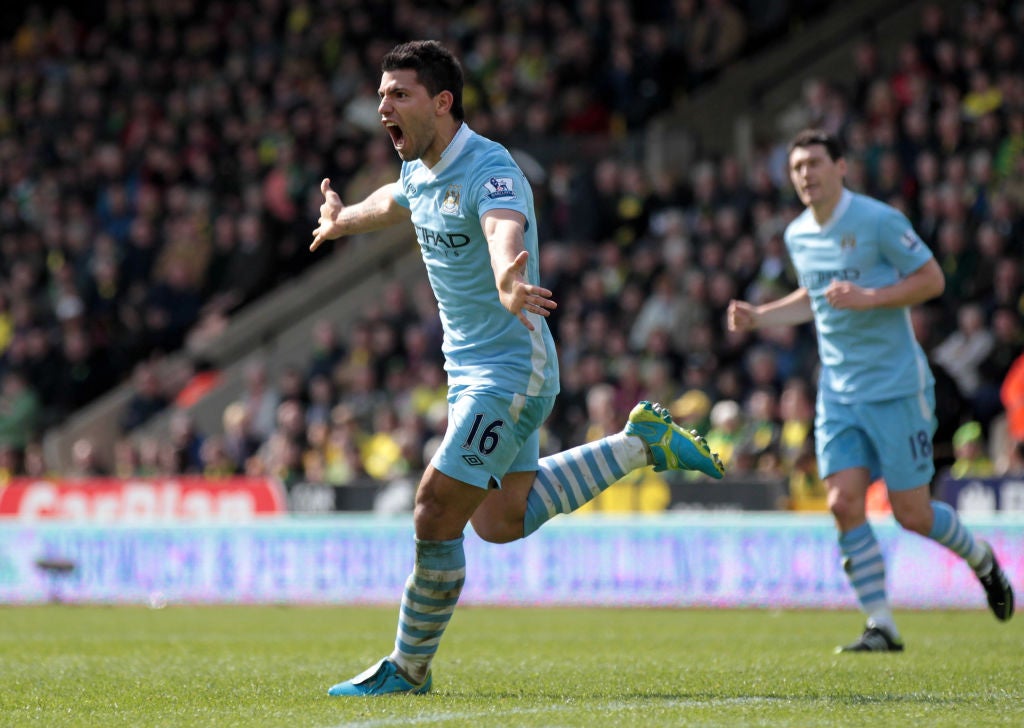 He also holds the record for the most goals scored for one club, netting all of his 184 for Manchester City. That’s one more than Rooney managed for Manchester United.

A prolific marksman, Aguero’s defining moment came in 2012 when he scored the most famous goal in Premier League history to win City the title in the final seconds of the season. 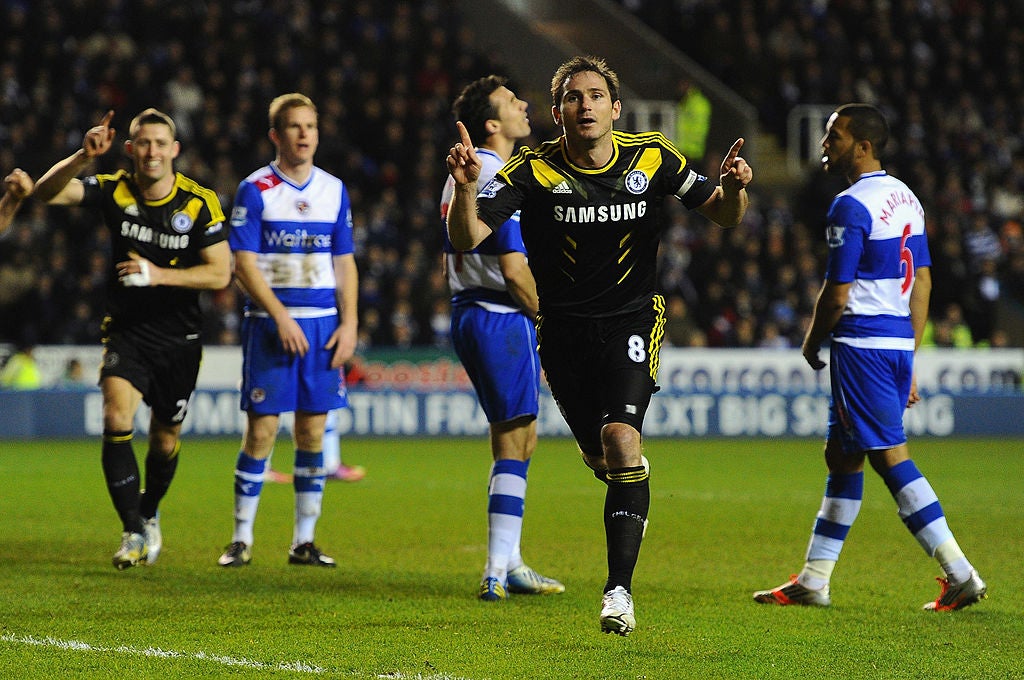 Chelsea’s all-time top scorer Frank Lampard is fifth on the Premier League list. He is the only man in the top ten who is not a recognised striker.

Lampard is the greatest goalscoring midfielder the competition has ever seen. After managing just 24 goals in 148 games for West Ham, his move to Chelsea saw him evolve into a penalty box arriver.

He netted 147 times in 428 games for the West London outfit across a legendary 13-year spell. Lampard then returned to the Premier League with Manchester City where he scored another six times, including once against his beloved Chelsea. 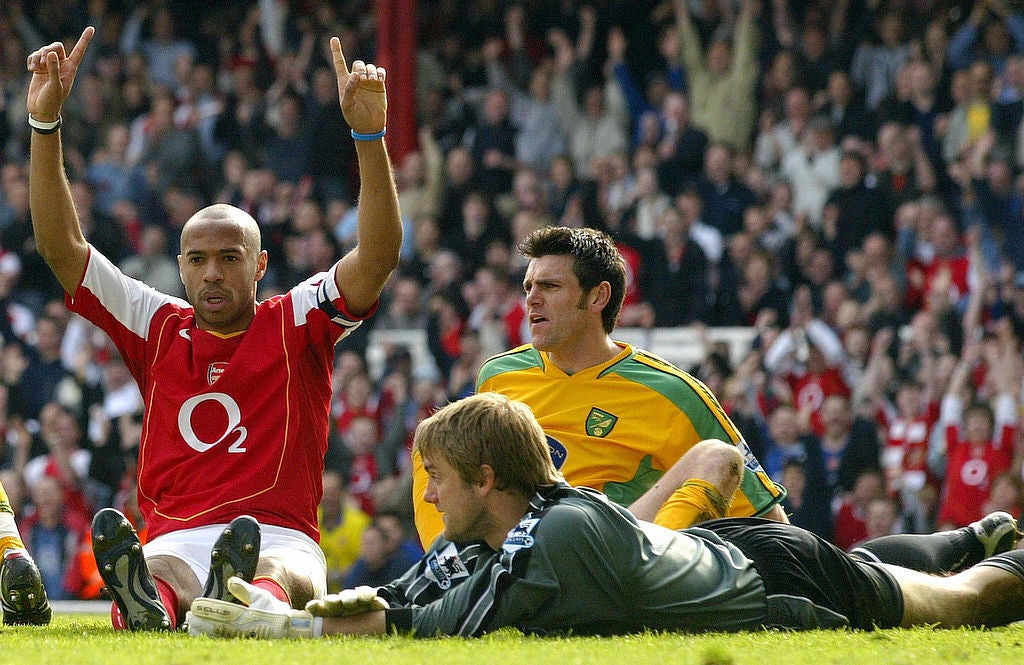 He then returned on loan during the 2011-12 campaign and added another one to his tally. 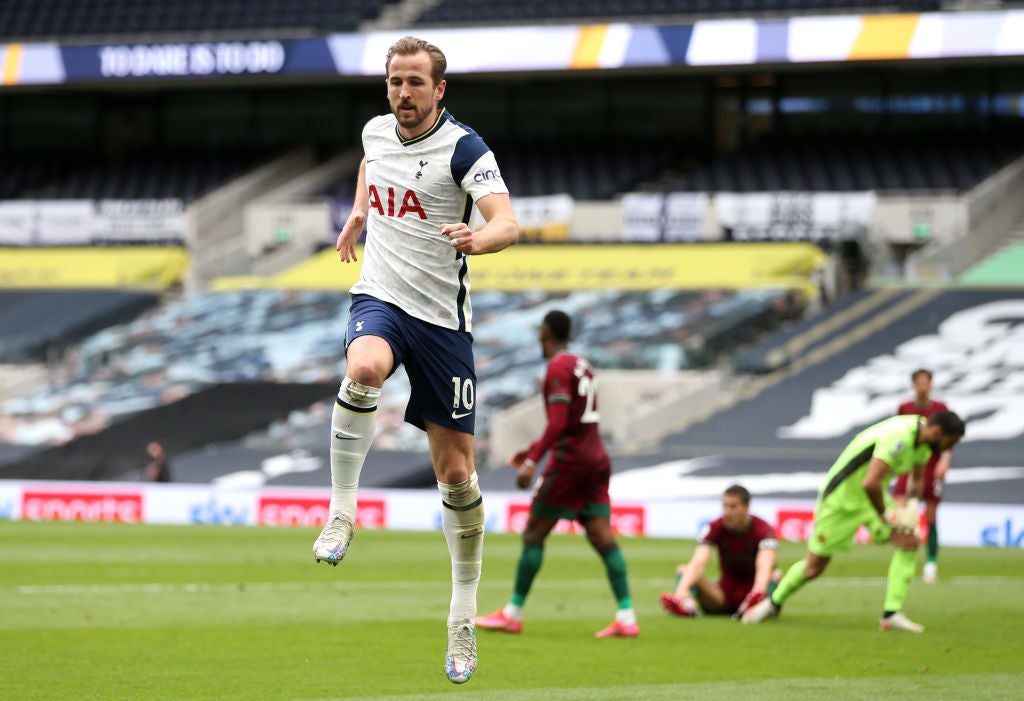 Harry Kane is the only active Premier League player in this top ten list. The Spurs talisman emerged with his first Premier League goal in 2012 and has never looked back.

He has racked up 166 goals in 247 games for Tottenham and won three golden boots, with only Henry collecting more of the coveted individual awards.

At just 28 years old, Kane will be confident he can score a further 95 goals and break Shearer’s long-standing record. 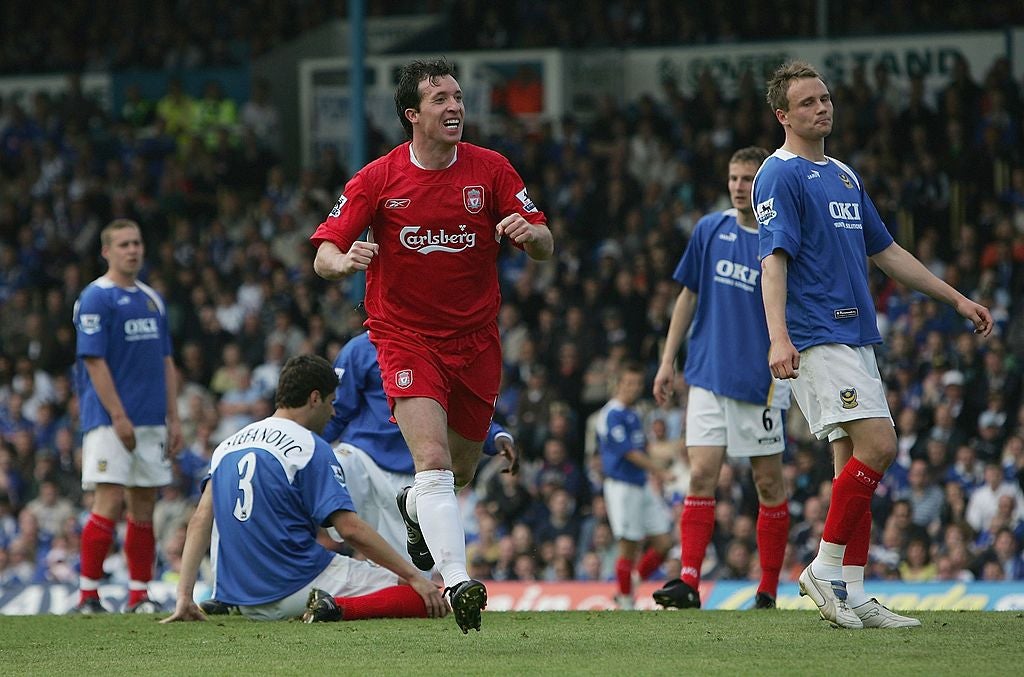 Robbie Fowler is the highest-scoring Liverpool player in Premier League history. The Australian netted the majority of his goals for the Merseyside club – 128 in 266 games to be exact.

He also enjoyed spells at Leeds and Manchester City which mustered 35 goals in 110 games between them.

Fowler then concluded his career in England with three appearances for Blackburn Rovers, but he failed to score. 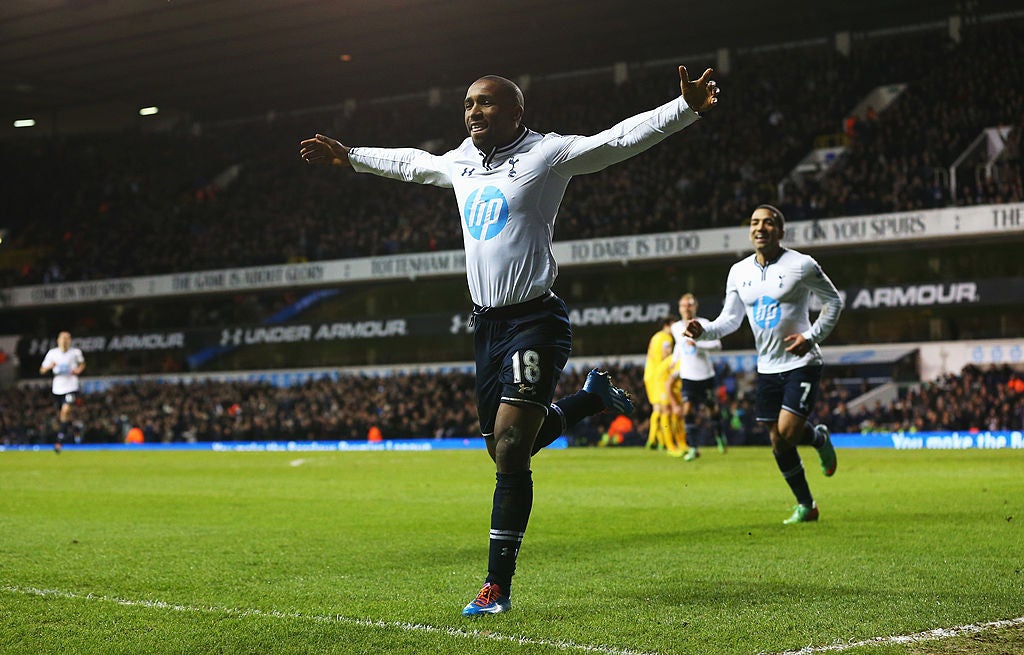 Before Kane came along, Jermain Defoe was Tottenham’s top Premier League scorer. The 38-year-old is still yet to hang up his boots, although he has not played in England’s top flight since 2018.

But during his peak years there was no better finisher in the Premier League than Defoe. He netted 91 league goals in 276 games for Spurs.

And he also enjoyed spells away from Tottenham with West Ham, Portsmouth, Sunderland and Bournemouth, managing another 71 goals in 220 games. 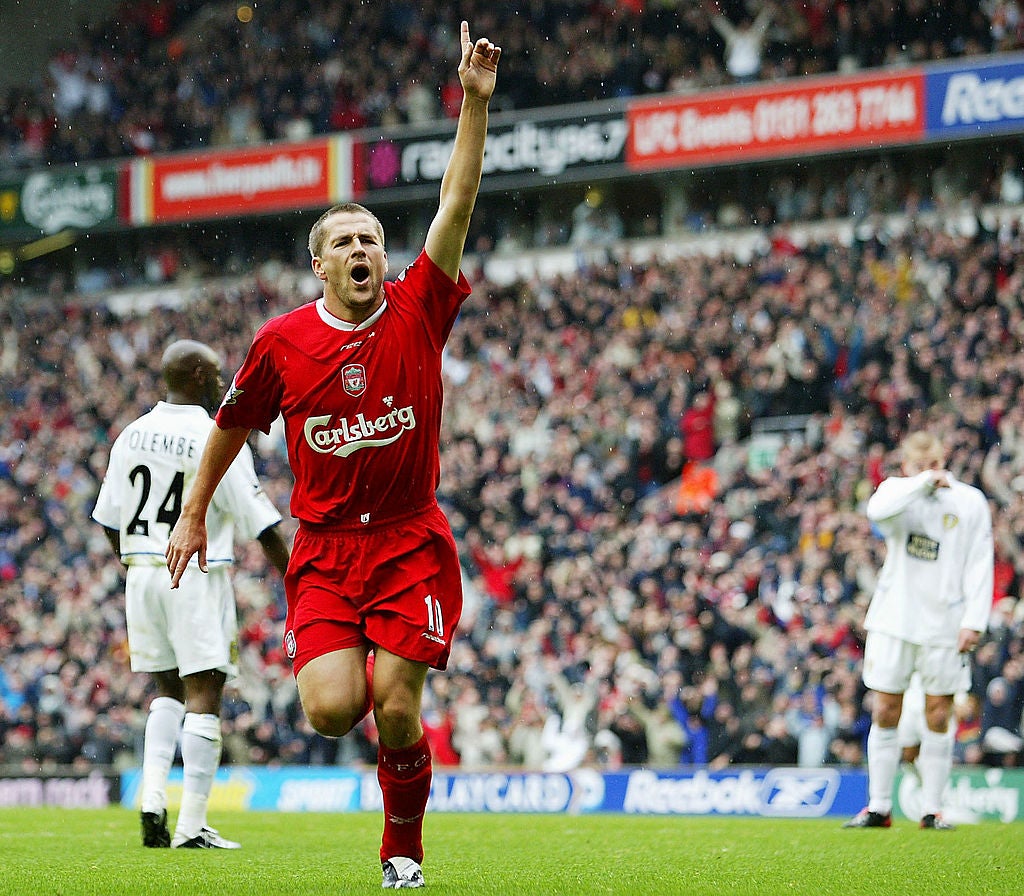 The final man to have reached the 150-goal mark in the Premier League is ex-Liverpool, Newcastle, Manchester United and Stoke City striker Michael Owen. 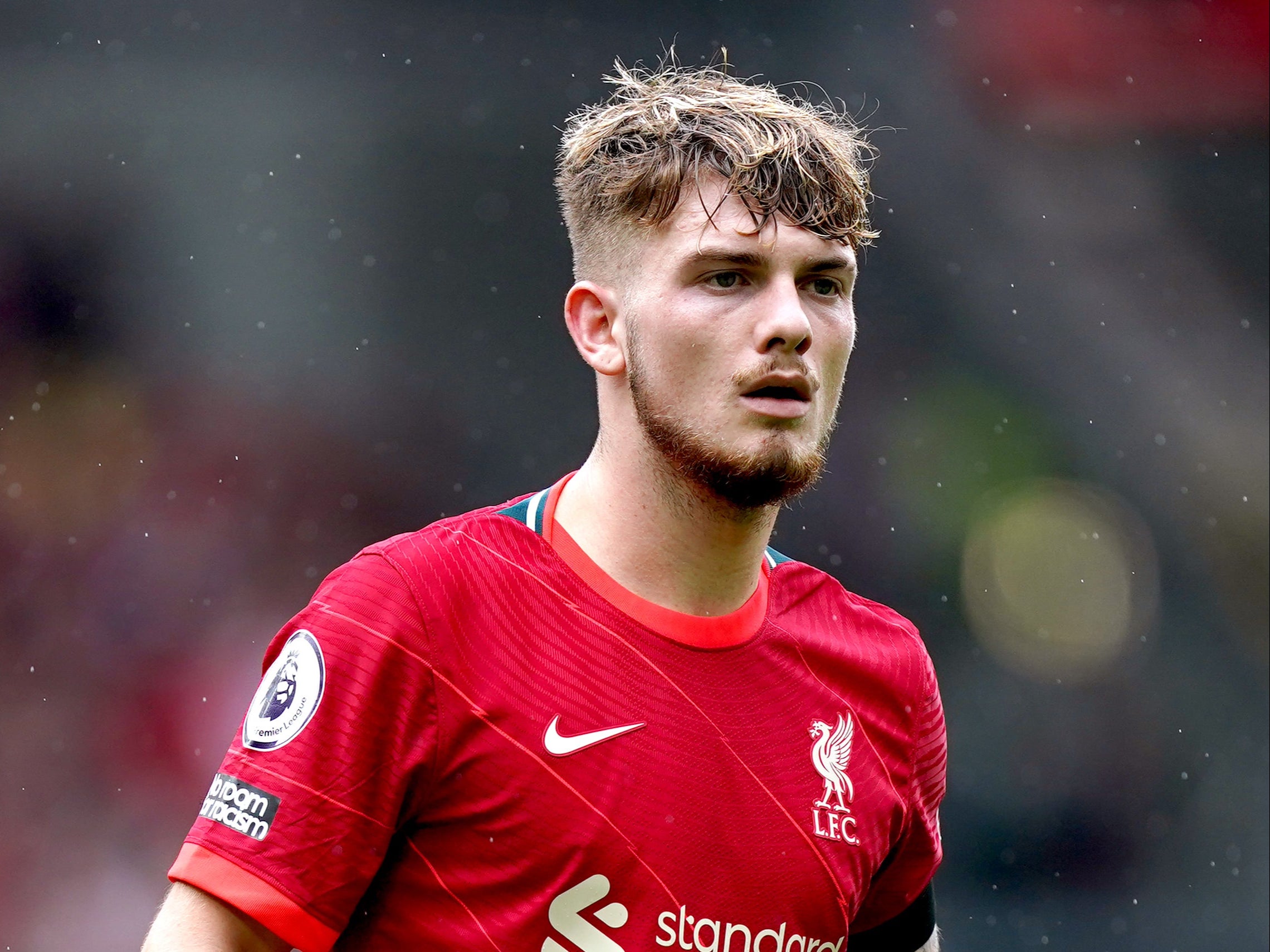 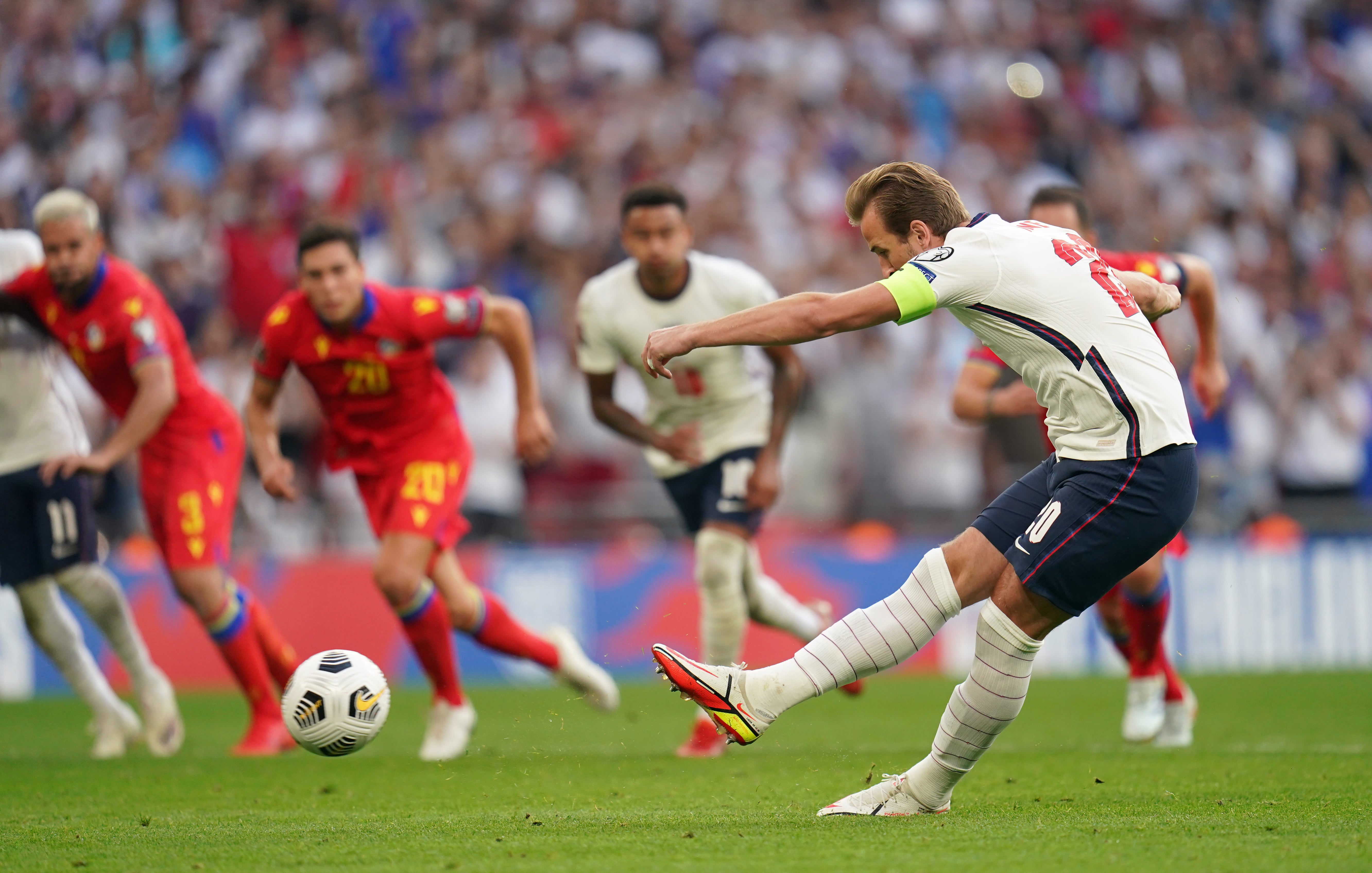 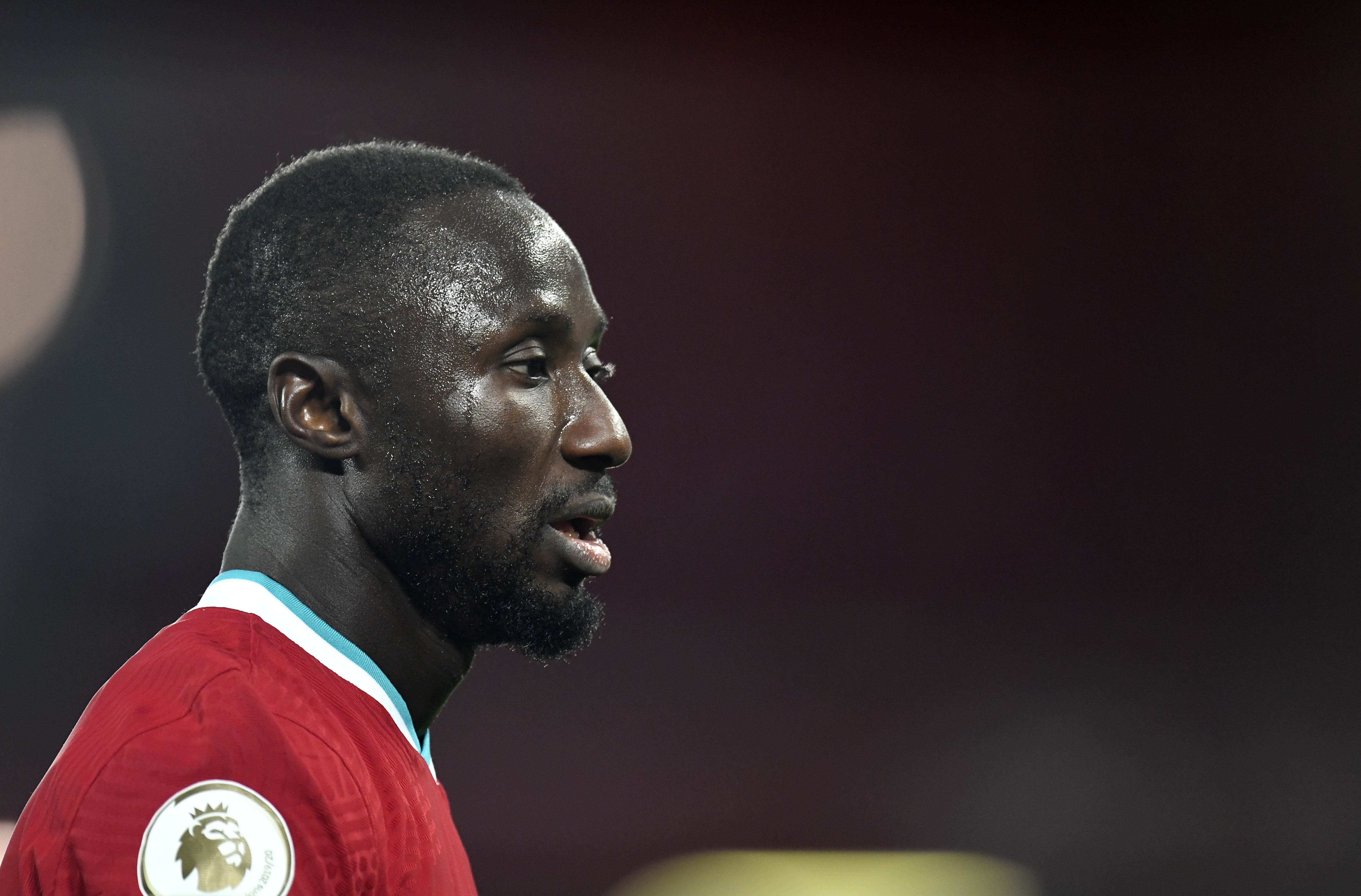 If it hadn’t been for his injuries, he would have ended up a lot higher in this list. Owen managed 16 goals or more in six out of seven Premier League seasons for Liverpool between 1998 and 2004.

But after leaving Merseyside for Real Madrid, he returned a depleted version of the player that left just 12 months earlier. Upon his return to England, he could only score 32 Premier League goals in 120 games.