West Ham owner David Sullivan has insisted he has no regrets over selling Grdy Diangana while also admitting he cannot get David Moyes’ targets.

The controversial owner spoke candidly about their transfer business this summer, which has left a sour taste in many fans’ mouths at West Ham.

There has been just one signing at the London Stadium this summer, the arrival of Tomas Soucek – who made his loan permanent.

Other than that, there have been a number of rumours but nothing concrete except a move for James Tarkowski.

Bids were made up to £31m for the Burnley star but the Clarets have knocked them back and talks look dead.

One piece of business has led to extreme ire from West Ham fans, though, after the sale of Diangana to West From.

The youngster was touted as one of the biggest talents from the Hammers academy and a stellar campaign in the Championship for the Baggies had fans excited.

But he instead made his move permanent at the Hawthorns and has already scored for them, while West Ham have lost two out of two.

However, Sullivan insisted he does not rue the loss of the 22-year-old.

Asked if he regrets selling Diangana, the Hammers owner told talkSPORT: “No.

“It was a decision made because we have eight wingers. Agents offer me players all the time, and if they’re wingers I tell them, ‘look, we’ve got too many wingers!’

“We’ve got some wonderful wingers who are not in the team; Robert Snodgrass who played yesterday in a holding midfield role and scored a wonderful goal…

“Felipe Anderson is a fantastic player, Andriy Yarmolenko scored two and got two assists last night and can play on the left or right wing. 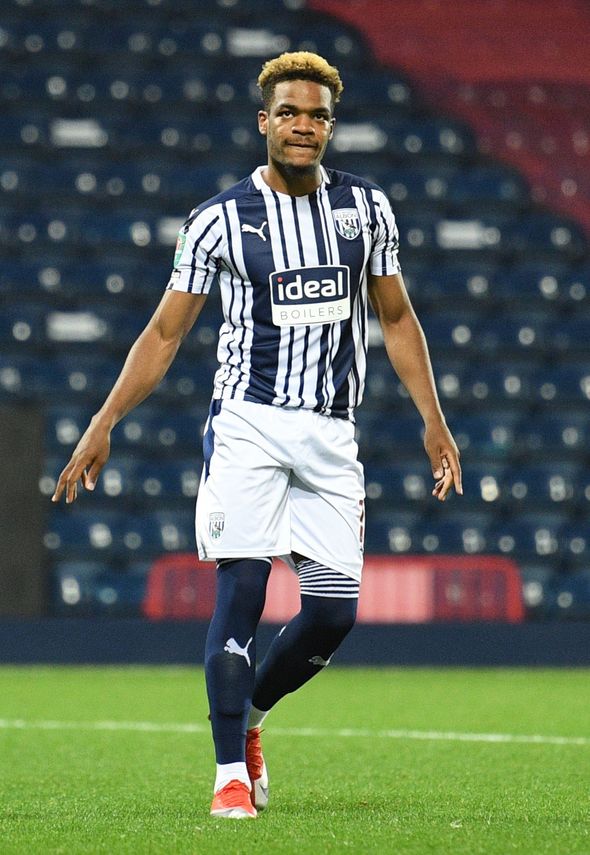 “We’ve now got the funds to buy a player or two; unfortunately at the moment the players the manager wants, we can’t get.

“The manager will be spending 18 hours a day looking at tapes trying to find players.

“I’m waiting for targets from the manager; we’ve got two or three bids in, and unfortunately the benchmark is very high and it’s very hard to get those players.”