Virgil van Dijk says he would be “gutted” if the coronavirus outbreak stops Liverpool fans watching the team win the league title for the first time in 30 years.

The Premier League has been suspended until April 4 with Liverpool 25 points clear at the top of the table.

Despite the uncertainty of how, or if, the season will be completed, Van Dijk has pledged to bring the title to Liverpool’s fans.

He told Dutch newspapers: “If we won it in an empty stadium and the fans weren’t there, I’d be gutted for them.

“Obviously, if there are no fans at Anfield, then it will be a bit of a blow – no one wants to play games without the fans. 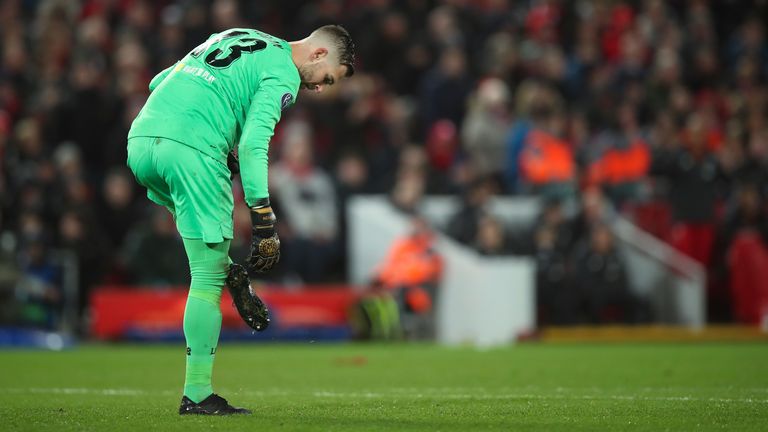 “Until a decision is made on how we go on from here, then we just have to deal with it. But when it happens, we are still bringing the title to our fans, definitely.”