Liverpool have been handed a major boost in their bid to reach a third Champions League final under Jurgen Klopp as Villarreal’s star man Gerard Moreno was forced off with a hamstring injury.

Villarreal, who beat Bayern Munich in the quarter-finals, travel to Liverpool in a little over a week’s time and will be sweating over the fitness of their forward.

Moreno gave his side the lead in the opening ten minutes at Getafe before Manu Trigueros doubled their lead and looked to ensure an extremely positive week for Unai Emery’s team.

However, around midway through the second half Moreno asked to be taken off after feeling discomfort in his hamstring. The forward has already suffered a staggering five injuries already this term, with his presence extremely important to Villarreal.

Getafe then scored shortly after to make it a nervy last 25 minutes for Emery’s team, but they managed to hold out for the win.

Emery confirmed after the game that Moreno had sustained a muscular injury and added that it appeared likely the club had not dealt with his previous injury well enough and he had sustained a recurrence of the problem.

‘We’ll see how serious it is. We thought we had dealt well with his last injury, but it wasn’t to be and he’s had a setback again. We’ll have to work with patience.’

Moreno’s season has been blighted by injury troubles, with the player having been unable to match last season’s astonishing goalscoring feats. 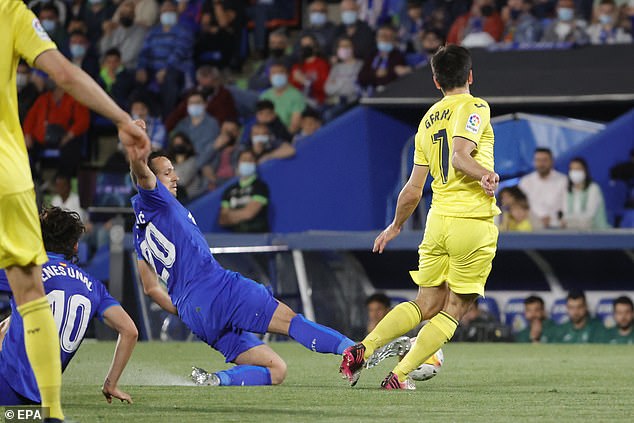 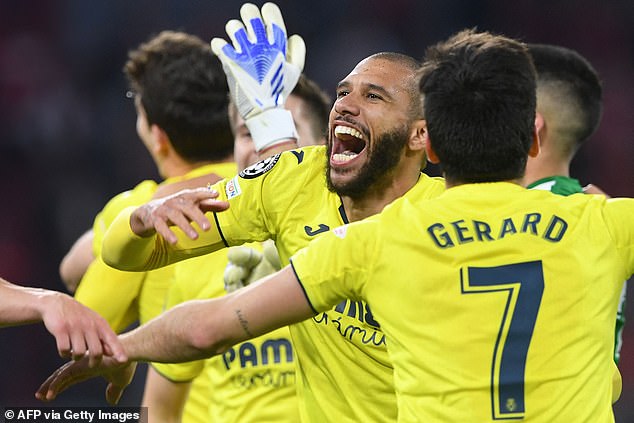 The problems initially began for him when on international last autumn when he was forced off against Sweden when playing for Spain. He was out for around ten days before injuring a thigh muscle.

Having returned in October for two games, the forward then sustained another injury that kept him sidelined until the end of November.

Having returned in early December against Sevilla, his importance to the Villarreal side became apparent when he went on a scoring run of seven goals in five games, scoring in four consecutively. 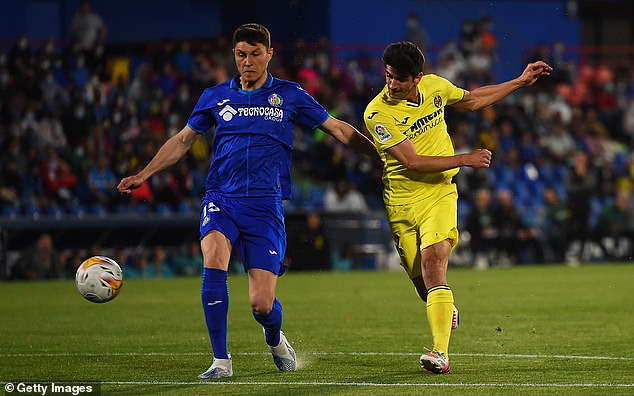 A calf injury then blighted him in February and he was kept on the sidelines for an extended period to try and resolve the recurring issues.

It appears Moreno has been struck down again and Emery’s side will be hoping that he can at least play some part in their crucial semi-final tie against Liverpool.