Aston Villa could win the Carabao Cup and be relegated from the Premier League – but which other clubs have won major trophies and suffered relegation in the same season?

Aston Villa go in search of their first major trophy since 1996 when they face Manchester City in the Carabao Cup final at Wembley on Sunday.

But, while the club will be relishing a return to the scene of last season’s play-off final success, they could unwittingly make history for all the wrong reasons.

Just two English clubs have won major trophies and been relegated in the same season, and Villa be desperate to avoid becoming the third side to join that list.

Sportsmail assesses Villa’s potential fate and also remembers the other teams who dropped out of the top flight after picking up silverware.

Could Aston Villa join a small group of clubs to win a major trophy and also be relegated?

Nearly a decade has passed since Birmingham City stunned Arsenal in the 2011 Carling Cup final to pick up their first piece of silverware since 1963.

Alex McLeish’s side were firmly in the bottom three prior to the game and faced a Gunners side featuring the likes of Robin van Persie, Andrey Arshavin, Jack Wilshere and Samir Nasri.

Still, despite their lowly position in the table, Birmingham had match-winners in their side, with the likes of Sebastian Larsson, Nikola Zigic and Obafemi Martins all providing a goal threat.

It was the towering figure of Zigic who gave Birmingham a 28th minute lead, before Van Persie levelled to setup a perfect second half, which culminated in Martins firing home an 89th minute winner.

The image of the Nigerian sprinting towards the corner flag in celebration as Arsenal players fell to their knees ought to have been the defining moment of their season but it wasn’t to be.

When they resumed Premier League duties, Birmingham were plagued by a lack of goals that had been their undoing all season as they found the back of the net just 37 times in 38 league games.

A run of three consecutive defeats at the end of the season, including a 2-1 final day defeat to Tottenham saw the club finish 18th, a point short of Midlands rivals Wolves who survived by the skin of their teeth. 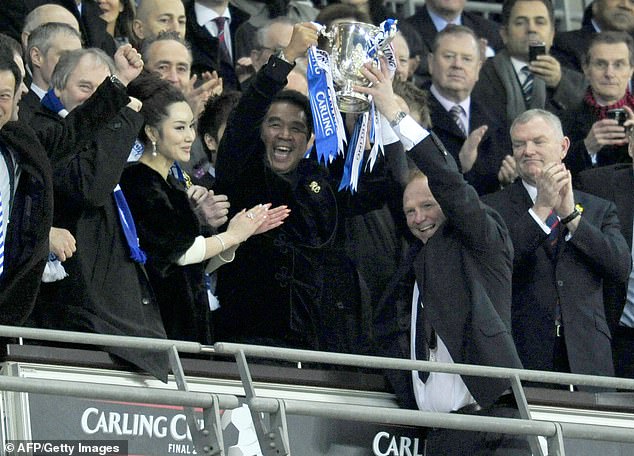 Whoever said the magic of the FA Cup is dead certainly tell Wigan prior to their 2013 FA Cup final clash against big spending Manchester City.

Just 27 miles separates the two north-west clubs but the difference in resources is seismic and few fancied Roberto Martinez’s chances of pulling off one of the great FA Cup shocks.

City were reigning Premier League champions and had spent a further £70 million on the likes of Fernandinho, Javi Garcia and Jack Rodwell to bolster their squad.

Wigan, meanwhile, had made just one cash signing that season – the £2.7 million arrival of Arouna Kone – and also had to contend with rumours that clubs were circling around manager Roberto Martinez.

There was, however, a glimmer of hope. City had stuttered as they attempted to defend their crown and Manuel Pellegrini was already being touted as Roberto Mancini’s successor.

Wigan rose to the occasion, with Callum McManaman giving Gael Clichy one of the most torrid afternoons of his career, while City went down to 10 men when Pablo Zabaleta was sent off with 10 minutes left.

Yet, for all of their cup heroics, Wigan were unable to reproduce that same magic and pull off a great escape in the Premier League.

Martinez’s side had two games to try and beat the drop, but a 4-1 defeat to Arsenal and a 2-2 draw with Aston Villa on the final day consigned them to relegation to the Championship. 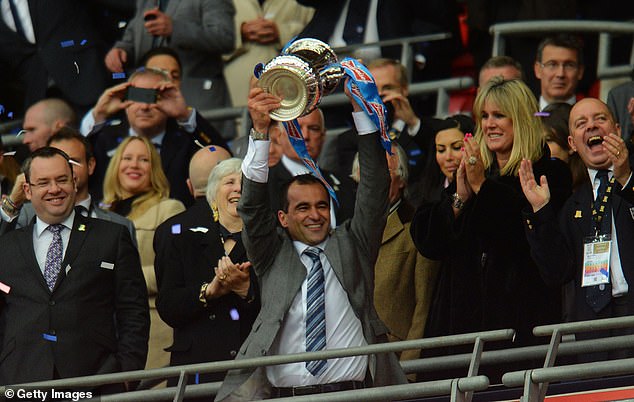 While Manchester City’s place in the Carabao Cup final has raised few eyebrows (the club have won the competition in four of the last six seasons) few would’ve backed Aston Villa to be their opponents at the start of the season.

Villa have dispatched Crewe, Brighton, Wolves, Liverpool and Leicester City enroute to Sunday’s final and shown the sort of spirit and quality they have so far failed to transfer to the Premier League this season.

Villa, are fourth from bottom of the Premier League at the time of writing and sit just a place and a point above West Ham, who occupy the final place in the relegation zone.

Dean Smith spent a whopping £108 million on 11 new players but very few of those new faces have justified their hefty price tags, with their key men still those who secured promotion last term.

John McGinn impressed before suffering a fractured ankle in December, while Jack Grealish has blossomed into one of the division’s finest attacking midfielders and a leader after inheriting the captain’s armband from James Chester.

But it’s at the back where Villa’s problems have struggled – Smith’s side have conceded 52 goals in 27 games – that’s the worst defensive record in the top flight.

That leaky rearguard, which is all the more surprising given the presence of John Terry as the club’s assistant manager, could yet see the club drop into the Championship, even if they stun City and lift the Carabao Cup on Sunday. 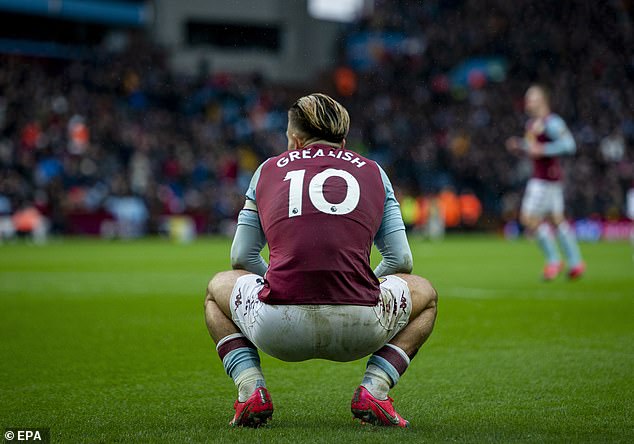