Udinese may be powerless to stop star midfielder Rodrigo de Paul leaving the club this summer, according to their sporting director.

Pasquale Marino has admitted that even though the Argentinian’s contract runs until 2024, the level of interest in him may mean a sale is inevitable and he is valued at around £30million.

Leeds had been interested in De Paul last summer while Liverpool were linked with the 26-year-old last month.

Inter Milan and Juventus are among the Serie A giants also understood to be tracking his progress this season at Stadio Friuli.

‘He has characteristics that many top clubs in Europe are missing,’ Marino told Italian broadcaster Radio 24.

‘I hope it doesn’t happen, but whoever signs him next summer will raise their team to a different level.’

De Paul himself has previously spoken on Udinese’s website about his uncertain future, saying: ”I don’t know when my last day here will be. 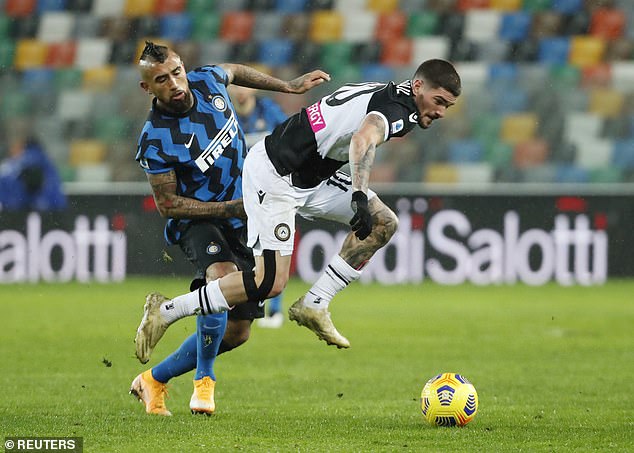 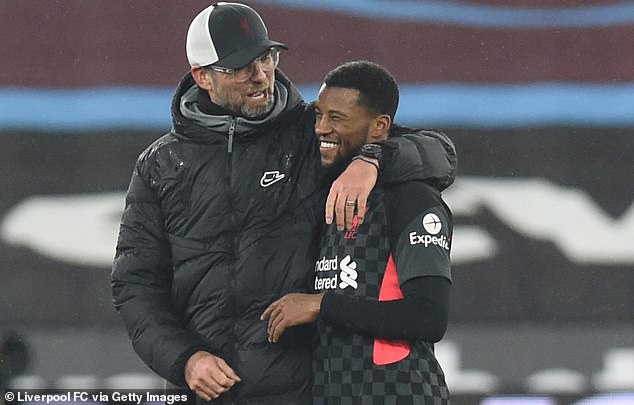 ‘I will give everything for Udinese until that moment. There were many rumours about my future in January, but I immediately met the director to tell him I wanted to go nowhere.

‘I closed doors for everyone, my daughter was born here, and my son is going to be born here, he will be Friulano.’

De Paul signed for the Italian team from Valencia in 2016 and has since gone on to score 30 goals in 168 games.

With Georginio Wijnaldum’s contract at Liverpool winding down and no sign of a new deal, the Reds could be in the hunt for a new central midfielder this summer.

De Paul may fit the bill but they would no doubt face plenty of competition for his signature. 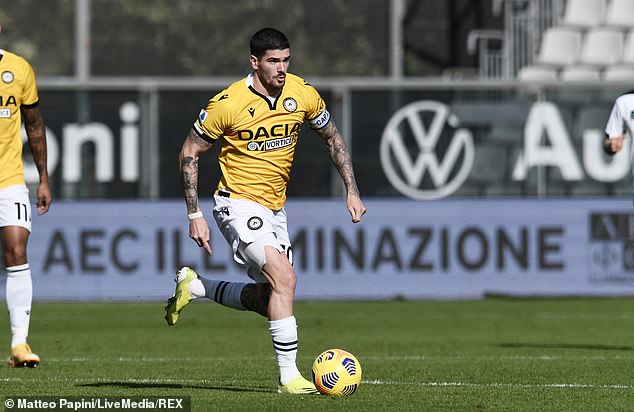