Thomas Tuchel has admitted Andreas Christensen is likely to leave Chelsea this summer despite his best efforts to convince the defender he could be a ‘huge player’ for the club.

The Denmark international is reportedly set to complete formalities on a move to Barcelona this week after a decade with the Stamford Bridge club.

The 25-year-old initially joined Chelsea’s academy from Brondby in 2012 and has played 153 matches for the club either side of two seasons on loan at Borussia Monchengladbach. 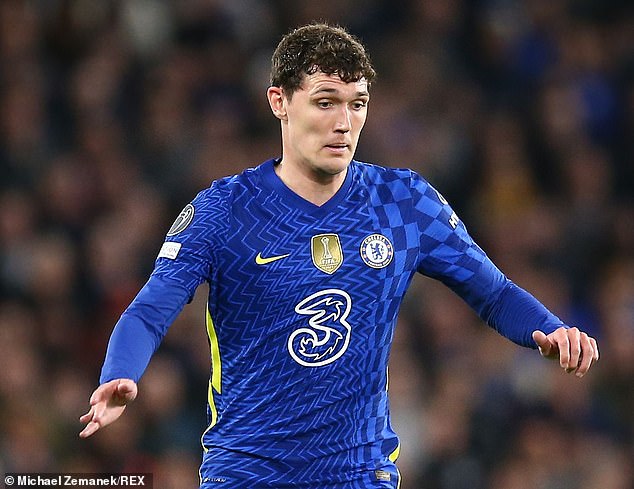 But Tuchel is planning for life without Christensen in his defence next season, even if he intends to make full use of him in the remaining weeks of this campaign.

Asked about whether Christensen will commit to a new Chelsea deal, Tuchel said: ‘It’s in doubt, no? We hear the rumours and the situation with Andreas, since many weeks, is clear and we are not happy about it.

‘Me personally and the club representatives think it is best for him to stay and we rely heavily on him.

‘The communication from his side is that he has not signed and we have to consider that he might leave it. Do we like it? No. Will we live with it? Yeah.’

Chelsea head to Carrow Road to play Norwich City on Thursday night as they aim to shore up their place in the Premier League top four. 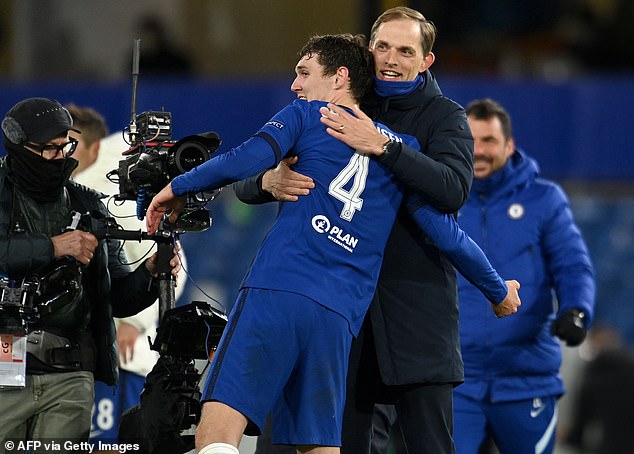 The Blues are set to play Middlesbrough in the FA Cup quarter-finals and will take a two-goal lead to France for the second leg of their Champions League last-16 tie with Lille.

Asked whether Christensen’s imminent departure will impact on whether he is selected for the rest of the season, Tuchel added: ‘I don’t think so.

‘If things like this happen then he is still our player and we will do what is best for us until his contract ends. He knows we appreciate him a lot.

‘He has the chance, in the perfect age and moment and the system we play, given all these circumstances, it is for me the decisive moment for him to step up and be a huge Chelsea player for the next years.

‘If he decides otherwise, I will not take it personally.’

Christensen’s contract is set to expire at the end of the summer and he has rebuffed offers of a new deal to move abroad.

Barcelona-based newspaper Diario Sport reported that Christensen completed his medical with Barcelona on Monday ahead of what will be a free transfer.

He will agree to a five-year contract worth around £5million-per-season at the Nou Camp. 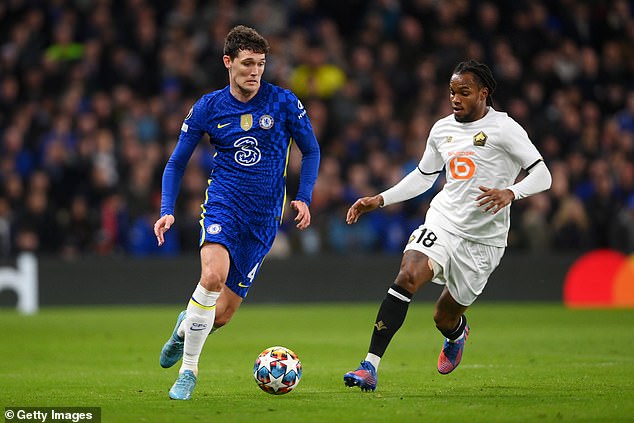 The Danish defender has been with Chelsea for a decade, having signed to their academy