Now that the current football season is fully underway it means that Transfer Deadline Day is getting evet closer.

Any transfer window in which Lionel Messi and Cristiano Ronaldo both move clubs was bound to go down as a classic. The question now is whether any other big names will follow before the window closes.

The window closes at 11pm (BST) on Tuesday (31 August) and although there are only a matter of hours between then and now a lot could still happen.

Ronaldo’s move from Juventus to Manchester United on Friday shocked football, not least because only hours earlier Manchester City had been favourites for his signature. The Portuguese international will become available for United after the international transfer window.

After Messi’s transfer from Barcelona to PSG, it is no secret that the biggest clubs still have money available to spend on transfer fees and wages. So who else might follow on the final day of the transfer window? 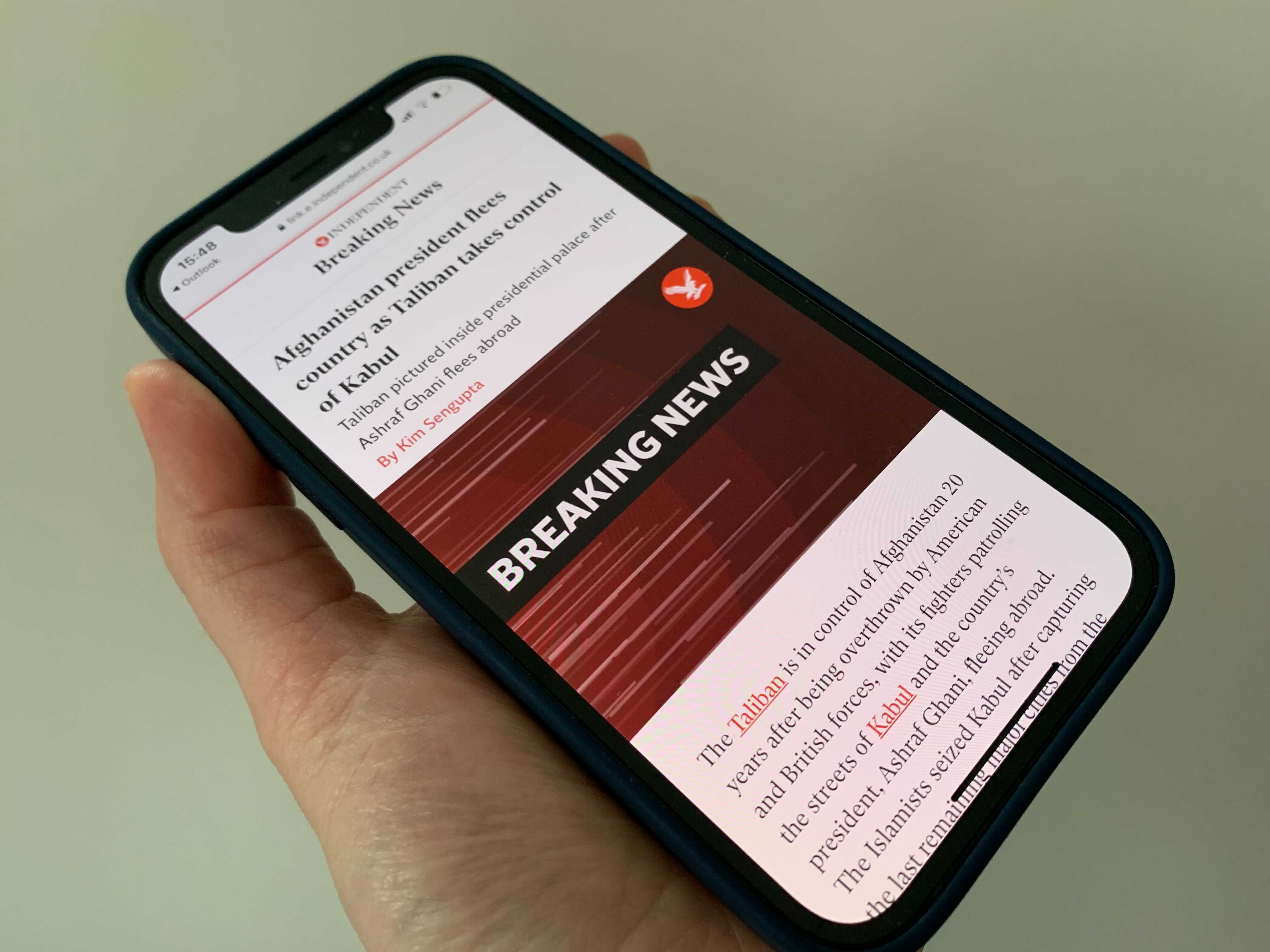 The Independent’s chief football writer Miguel Delaney will be on hand on Monday afternoon (30 August) at 4pm to answer all your questions about what the remaining hours of this summer’s transfer window might have to offer.

What are some of this summer’s biggest deals?

The biggest spenders during the past few weeks have been Manchester City (Jack Grealish, £100 million), Chelsea (Romelu Lukaku, £97.5m) and Manchester United (Jadon Sancho, £73m), while Liverpool bought in just one player – Ibrahima Konaté from RB Leipzig – for £36m.

If you have a question, submit it now, or when Miguel joins you live at 4pm on Monday. All you have to do is register to submit your question in the comments below.

If you’re not already a member, click “sign up” in the comments box to leave your question. Don’t worry if you can’t see your question – they will be hidden until the event begins at 4pm. Then join us live on this page at as he tackles as many questions as he can.