Eric Dier has banned his family from going to away games amid continuing abuse from other fans. In March 2020, the Tottenham defender waded into the stands in the home game against Norwich after seeing his brother Phil being confronted by supporters – an act which earned him a four-game suspension and a £40,000 fine.

And he highlighted recent treatment of his friends during Spurs’ visit to Stamford Bridge this season as vindication of his decision to keep his family away from recent away games.

“I had some friends at the Chelsea away game with Tottenham and they had problems and stuff,” he said. “Not nice ones either. It is a huge, huge problem.

“It was verbal, not physical – but, like, bad stuff. One incident was in the Tottenham away end – so I am not saying it is Chelsea fans or Tottenham fans, it is football fans in general.

“But my family would never go to an away game nowadays because of it. My mum would love to, but I would be worried about it – and that’s crazy, isn’t it?

“It has definitely got worse. For me it is a serious problem.”

Dier is a reluctant crusader on this issue and laughed along with Burnley fans who sang about his brother on his return to action having been made to swallow his punishment.

“I love playing away games and I enjoy those kinds of atmospheres,” he said. “It is part of it. But there are some things I find very strange. It is not nice.

“I’ve never spoken about the incident with my brother in the press before because, to be honest, I wasn’t at all happy with the way it was handled.

“But yeah, I don’t regret it at all and I’d do it again. For my family, my teammates, anyone, a friend of mine. I consider myself to be extremely loyal.”

Thankfully, so is England manager Gareth Southgate, apparently, after recalling his former 2018 World Cup hero after nearly a two year absence from the team just in time for the 2022 edition. 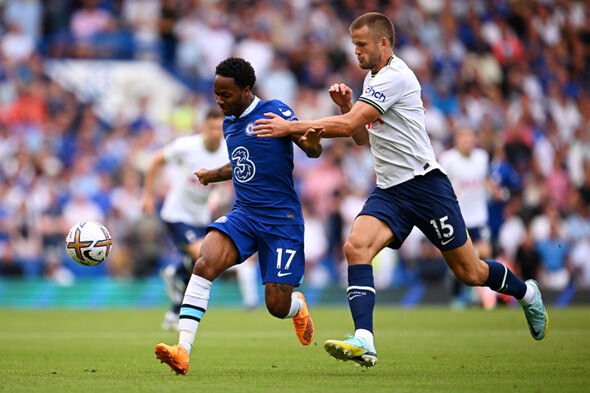 Although Dier himself feels he has a different Consigliori to thank for his return to form – particularly within Southgate’s preferred shape of a back three.

“He is the godfather of that system so I feel like with him you’re constantly learning and evolving within that system, constantly adding new things,” he said. “Once we learn one thing we’re onto the next. I think probably he gave me my belief back a little bit as well.

“I don’t want to sound like a teacher’s pet, but in every way he has done a lot for me – tactically, physically, mentally.

“I don’t think I have learnt as much before as I have now with him.

“About football, about everything to do with football like myself. I have really enjoyed it.”