Yves Bissouma and Fraser Forster will remain in South Korea until Tuesday to complete their seven days of quarantine after returning positive covid tests.

Tottenham’s squad will fly home on Sunday but new signings Bissouma and Forster will have to wait in accordance with Korean health regulations.

The pair have been in isolation in the team hotel in Seoul since Tuesday because the PCR covid tests, mandatory within 72 hours of entry into the Korea, were returned positive. 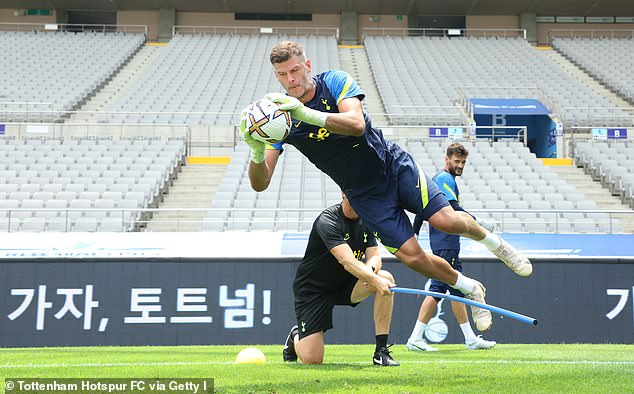 They have been exercising in their rooms but have been unable to join Antonio Conte’s sessions or play in either of the games, against Team K League in Seoul on Wednesday and against Sevilla in Suwon on Saturday.

After a 6-3 win against Team K League in front of more than 64,000 in the Korean capital, Conte said: ‘We had a problem with Covid.

‘The test was positive with Bissouma and Forster, and for this reason they weren’t here.’ 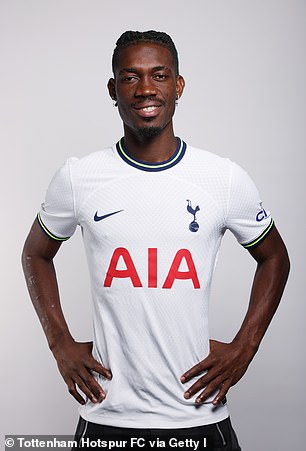 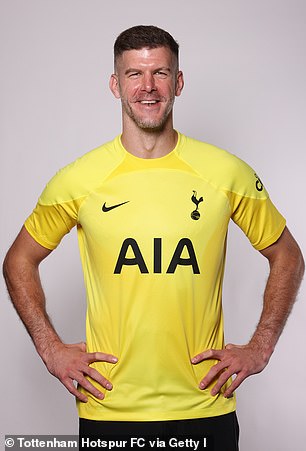 Also absent were Ben Davies and Dejan Kulusevski, forced to train instead of play because they missed Monday’s session, and Ivan Perisic is not yet fit.

With Clement Lenglet unable to complete the paperwork in time to travel after signing on loan from Barcelona, it meant Richarlison was the only one of the five summer signings on parade.

Tottenham’s next preseason fixture will be at Rangers on Saturday. 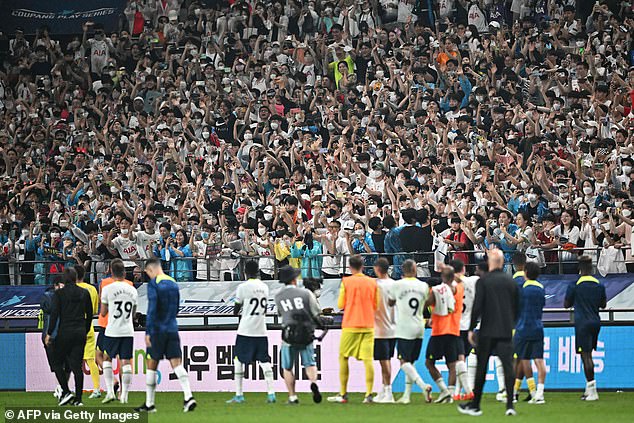 Spurs won 6-3 win against Team K League in front of more than 64,000 in the Korean capital