Timothy Castagne and James Maddison each produced superb first-half strikes as Leicester beat Brentford 2-1 at the King Power Stadium and moved into the top half of the Premier League.

Castagne marked his return from injury in style by powering a shot into the top corner in the 20th minute to put the Foxes ahead, and Maddison added a delightful free kick 13 minutes later.

Having brought some good saves out of Kasper Schmeichel after the break, Brentford pulled a goal back through Yoane Wissa with five minutes of normal time remaining but they were unable to save themselves from defeat.

A third victory in four league outings for Brendan Rodgers’s men sees them move up two places to 10th in the table.

Thomas Frank’s Bees, who were without Christian Eriksen due to coronavirus, remain 15th, eight points above the relegation zone.

The first real attempt of the contest was registered in the fifth minute as Maddison struck wide, before Bryan Mbeumo went down under the attentions of Caglar Soyuncu and Daniel Amartey. Visiting supporters called for a penalty but none was given.

The build-up to that incident had featured a mistake by Castagne – but the Belgian, making his first appearance since December after recovering from a thigh problem, then had Leicester fans on their feet three minutes later as he collected the ball from Harvey Barnes and fired in from just outside the box.

After Schmeichel blocked a Mathias Jensen effort the home crowd were then sent into raptures by another show-stopper, this time from Maddison as he curled a free-kick past David Raya.

Leicester continued to pressurise, with Kiernan Dewsbury-Hall hitting a shot wide having dispossessed Christian Norgaard, and James Justin being denied by Raya just before the interval.

Things continued where they had left off at the start of the second half as Maddison had a shot saved by Raya, and Iheanacho advanced from the halfway line into the box and tried a chip that hit the outside of the post.

Brentford then brought two decent stops out of Schmeichel, the Dane tipping a Pontus Jansson header over and blocking Mbeumo’s nodded effort. 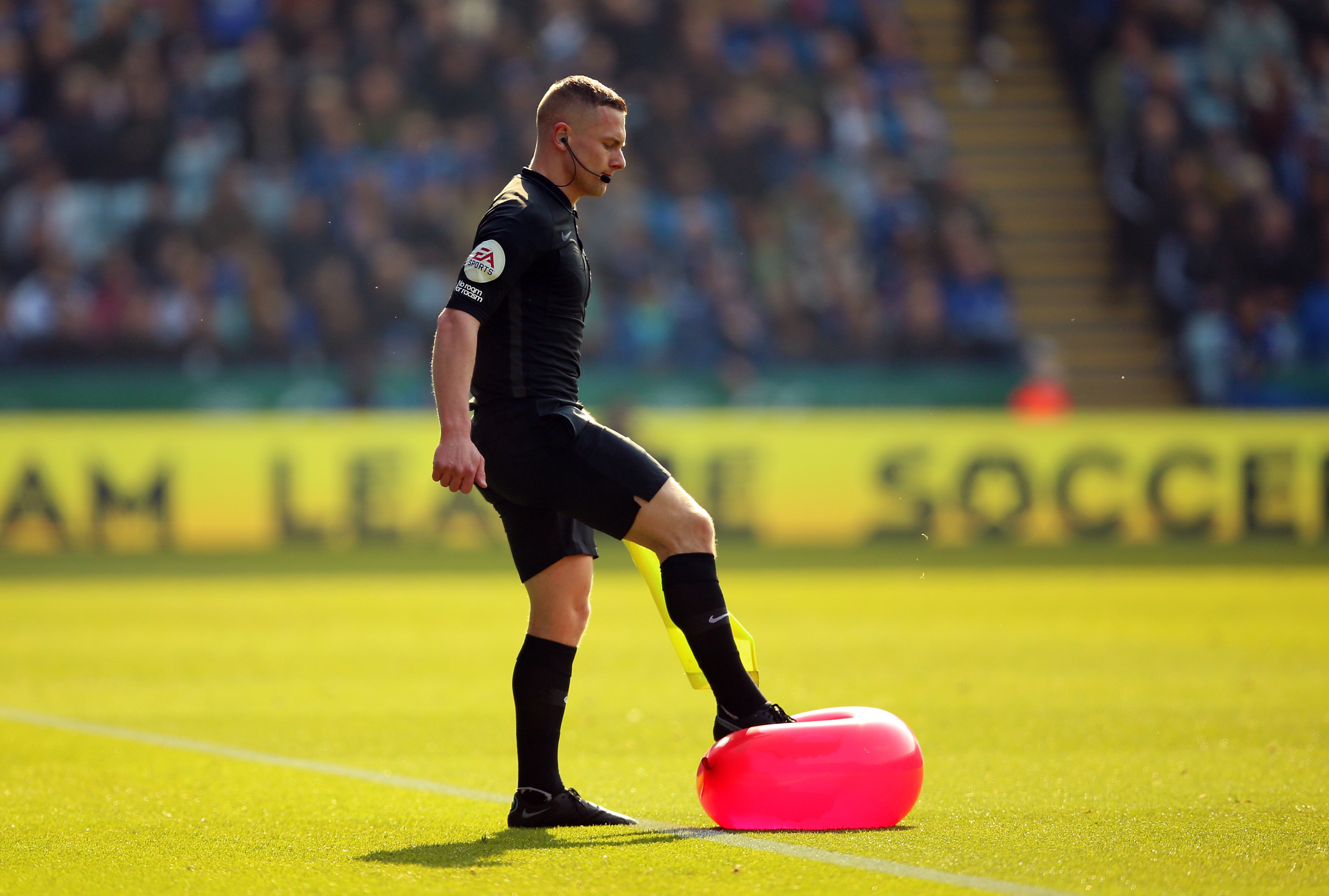 Applause rang around the ground as Rodgers replaced Castagne with Jonny Evans, another man returning to action for the first time in three months. 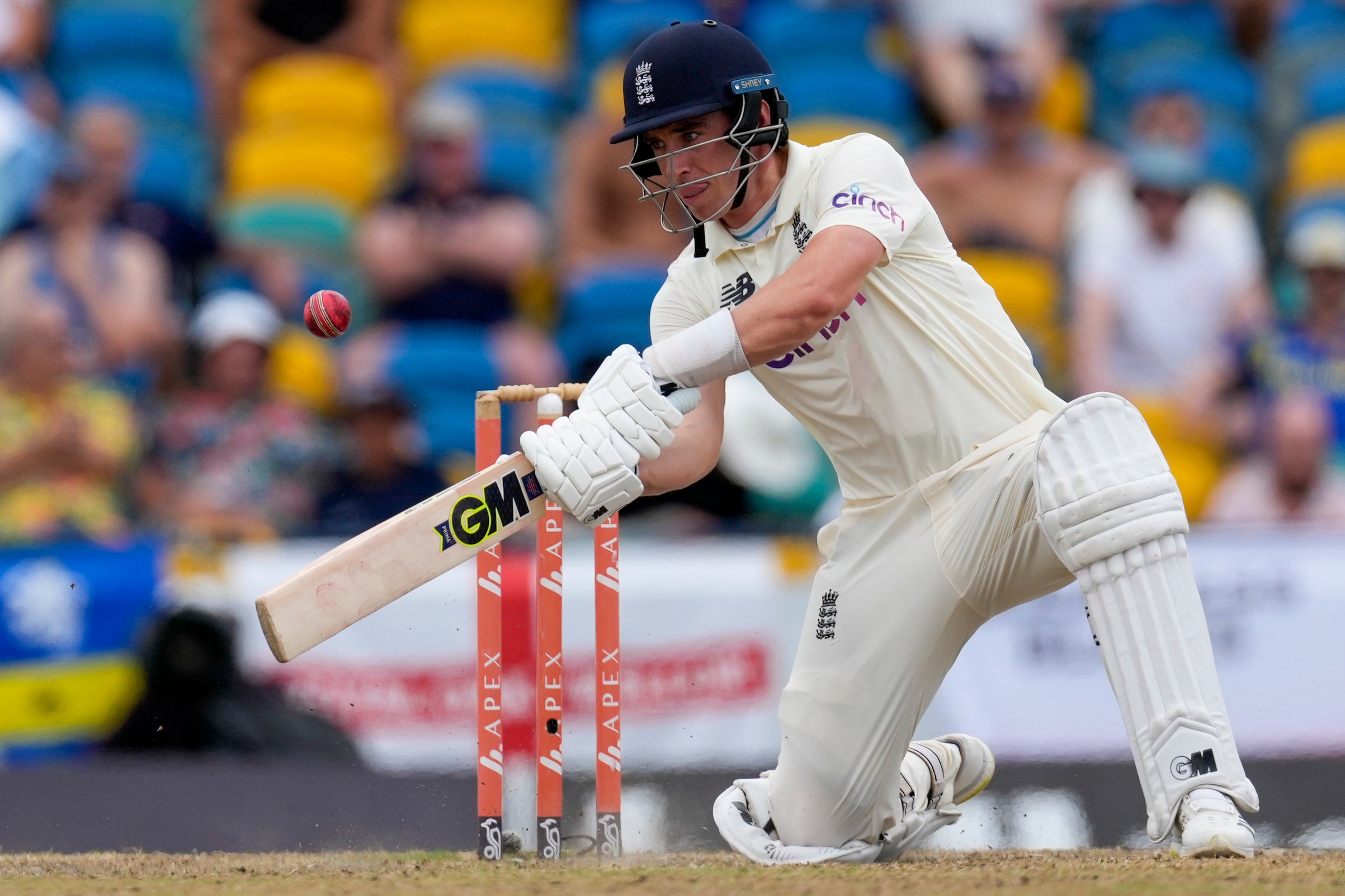 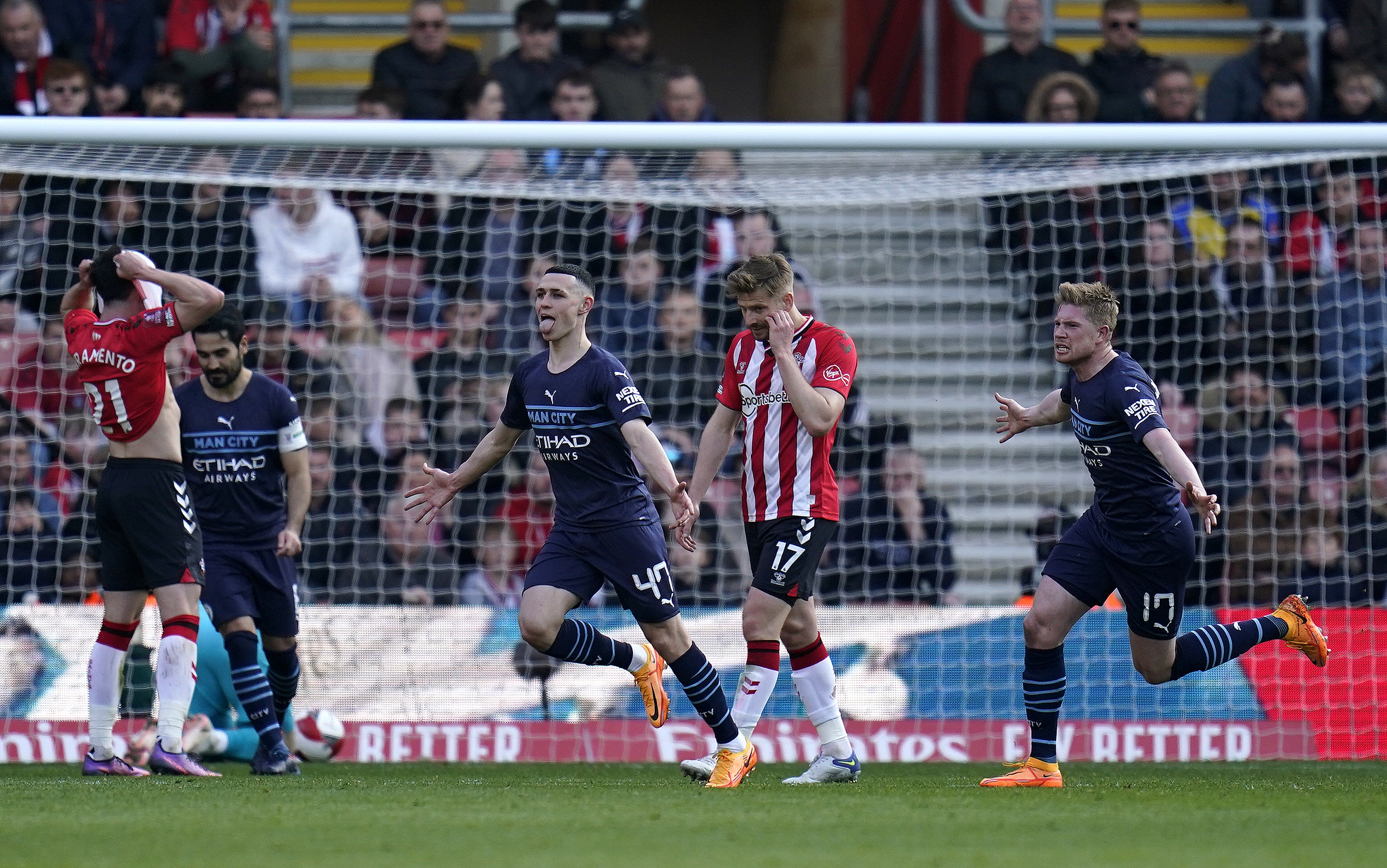 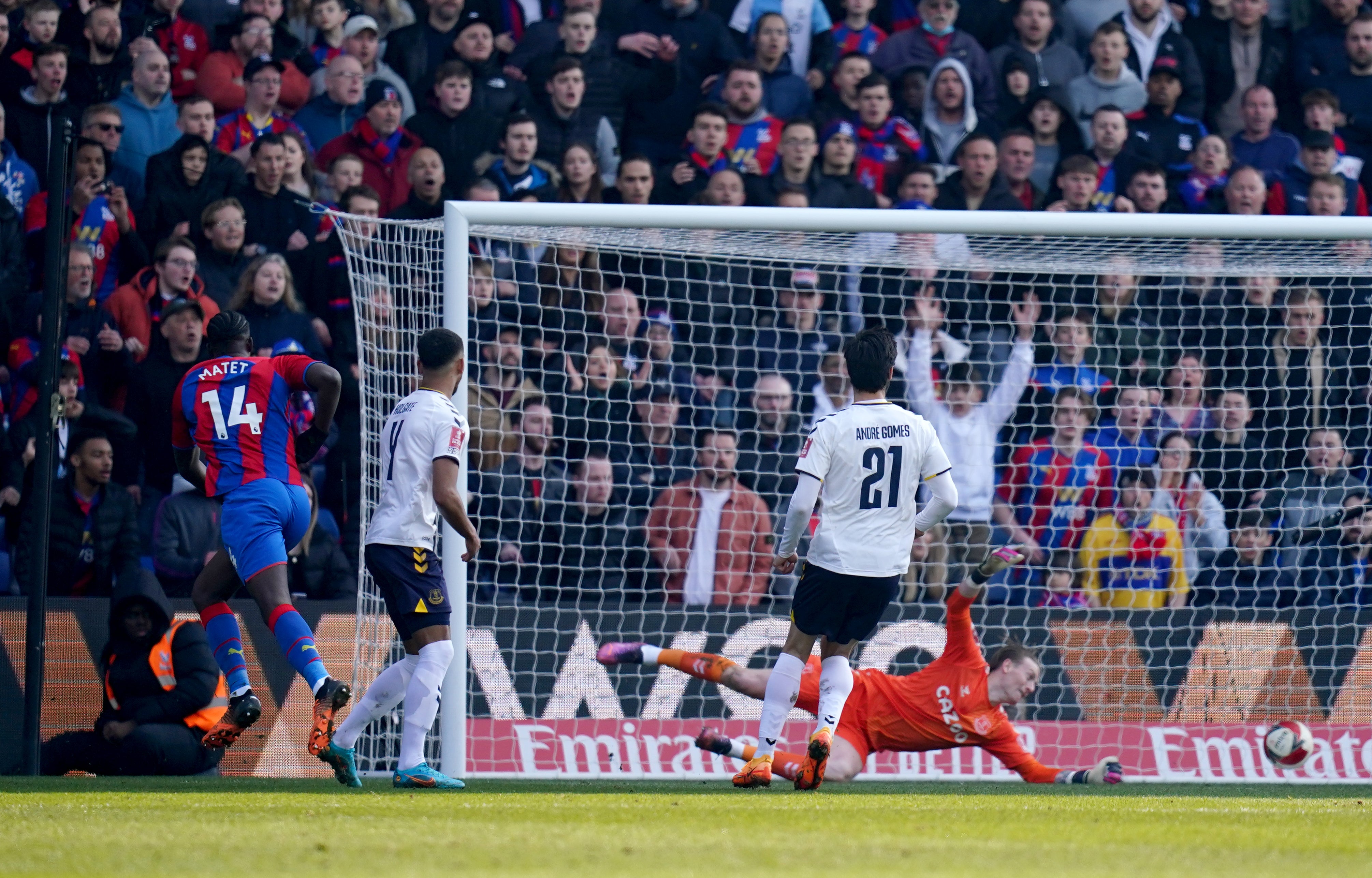 Either side of that, Jensen and Ivan Toney sent attempts over the Leicester bar, and Brentford then reduced the deficit in the 85th minute as Wissa cracked a shot in.

Schmeichel subsequently dealt with a Tariqe Fosu effort as Brentford searched in vain for an equaliser, and Barnes then sent an effort wide before the final whistle confirmed Leicester as victors.