Three Denmark fans were infected with the Delta coronavirus variant by attending the Euro 2020 match against Belgium according to the Danish Agency for Patient Safety.

The agency also says there have been 29 cases of infection in connection with three European Championship matches on Danish soil.

The news comes just two days before Denmark are due to play Wales in a last-16 tie in Amsterdam – a game which Danish fans are able to attend but Welsh supporters are not.

The two nations are not on Holland’s safe country list but, for European Union and Schengen area residents, an exemption to the entry rules and the need to quarantine exists. 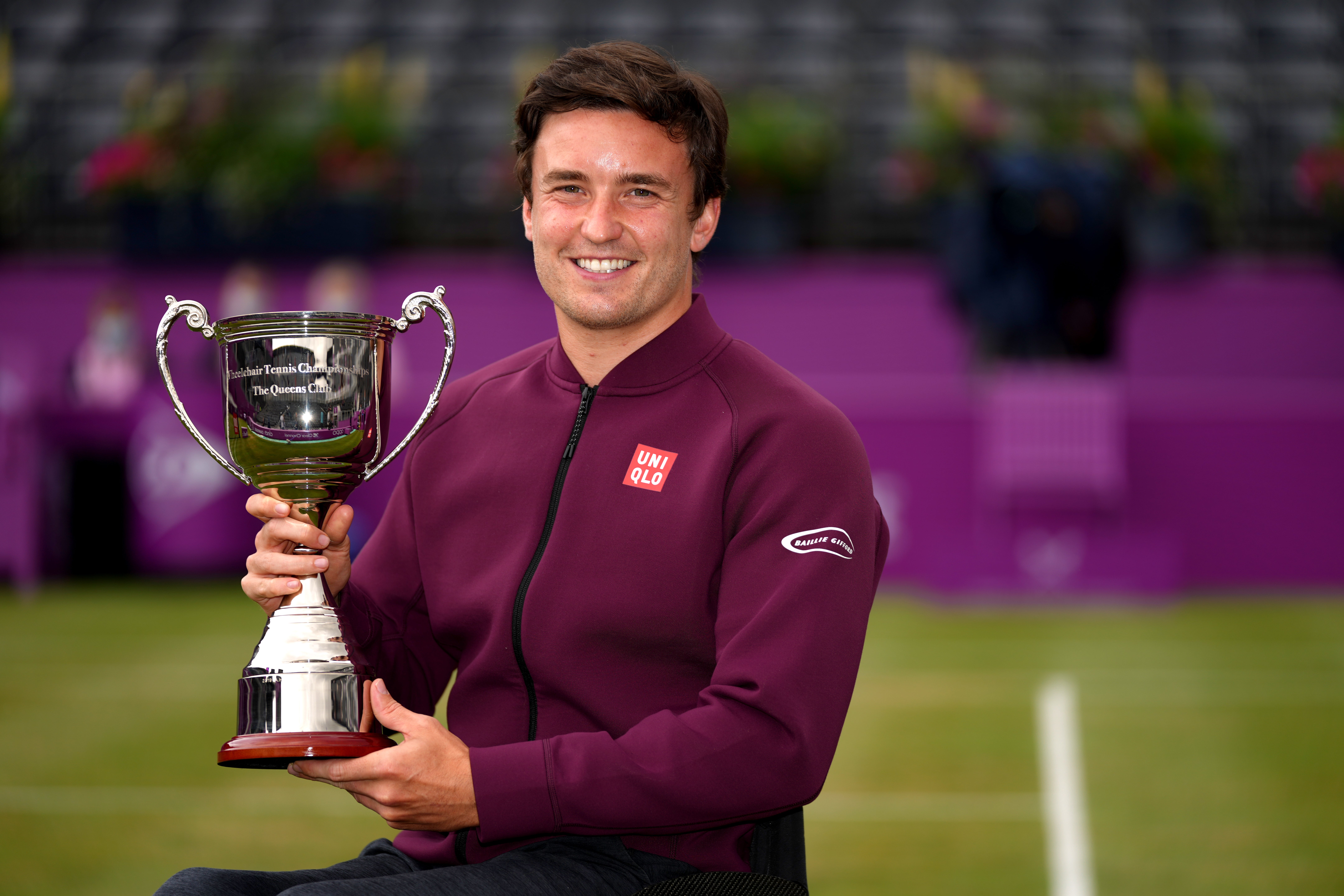 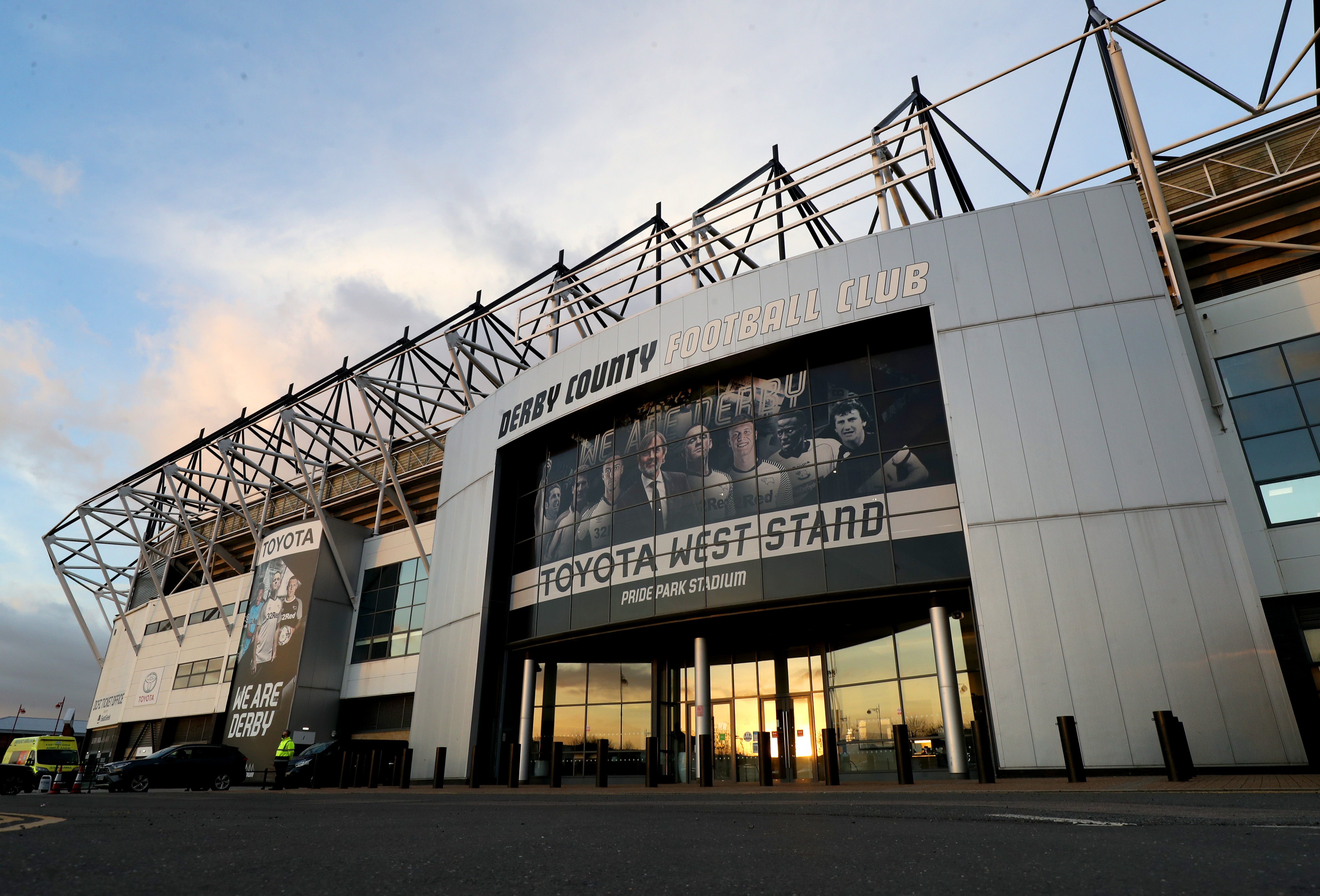 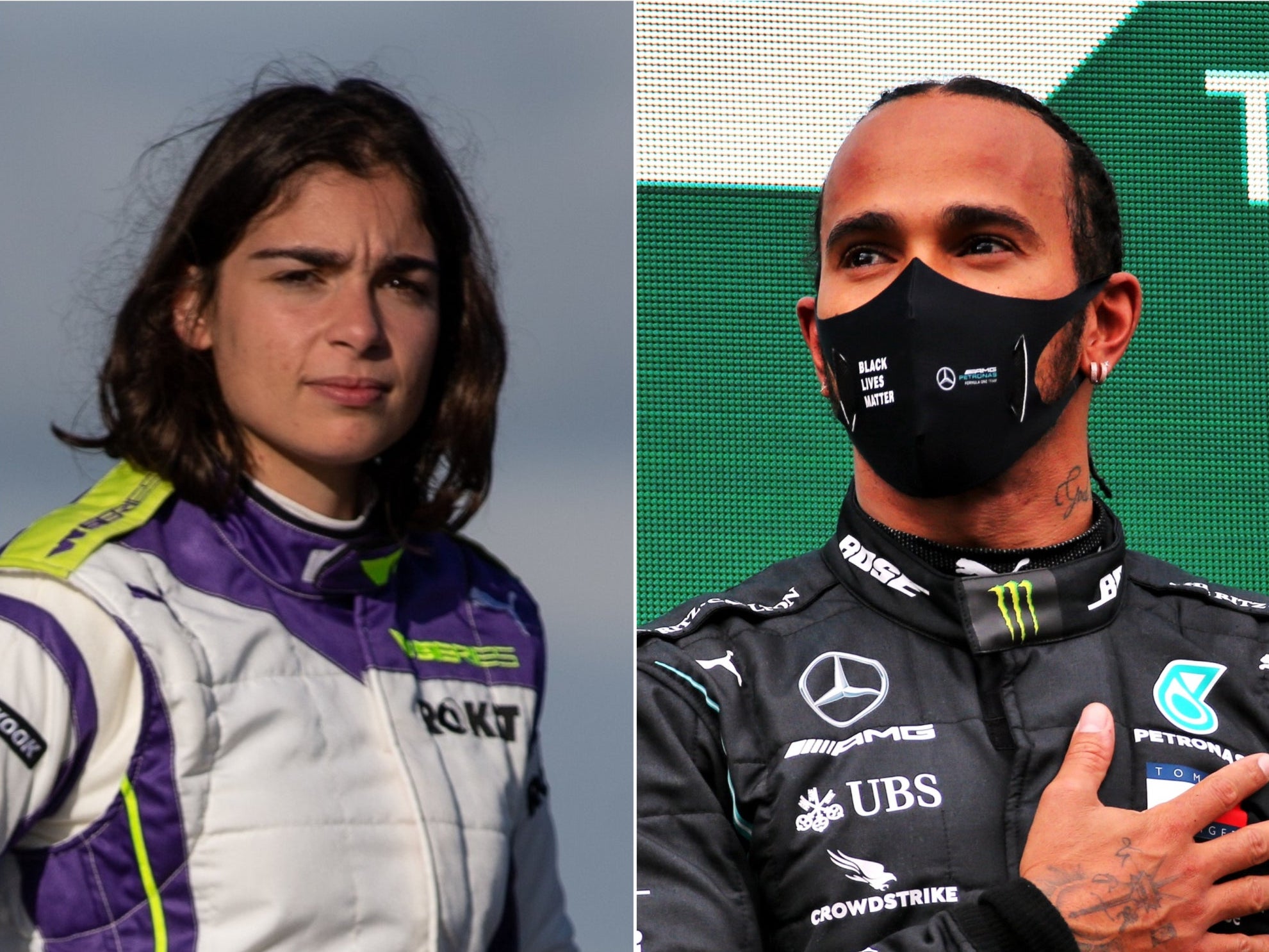 Denmark fans can avoid quarantine in Holland by spending less than 12 hours in the country.

The same exemption does not apply to Wales supporters following the United Kingdom’s withdrawal from the EU.

Anette Lykke Petri, director of the Danish Agency for Patient Safety, said three fans who attended the Denmark-Belgium game at Copenhagen’s Parken Stadium on June 17 were infected independently of each other.

“The three infected people all independently point out that the place of infection has been the battle,” Petri told Danish station TV 2 News.

“So somewhere there must be one or more sources of infection, and therefore we would like to have screened everyone.”

Petri said the close contacts of the three infected individuals, as well as their close contacts, are in isolation and have been recommended to have a PCR test.

Supporters that saw the game in certain sections of the stadium have been invited to test but are not isolating.

Euro 2020 chief medical officer Dr Zoran Bahtijarevic, speaking before the Danish Agency for Patient Safety made their findings of the Denmark-Belgium game known, addressed the issue of fans’ safety in the face of coronavirus. 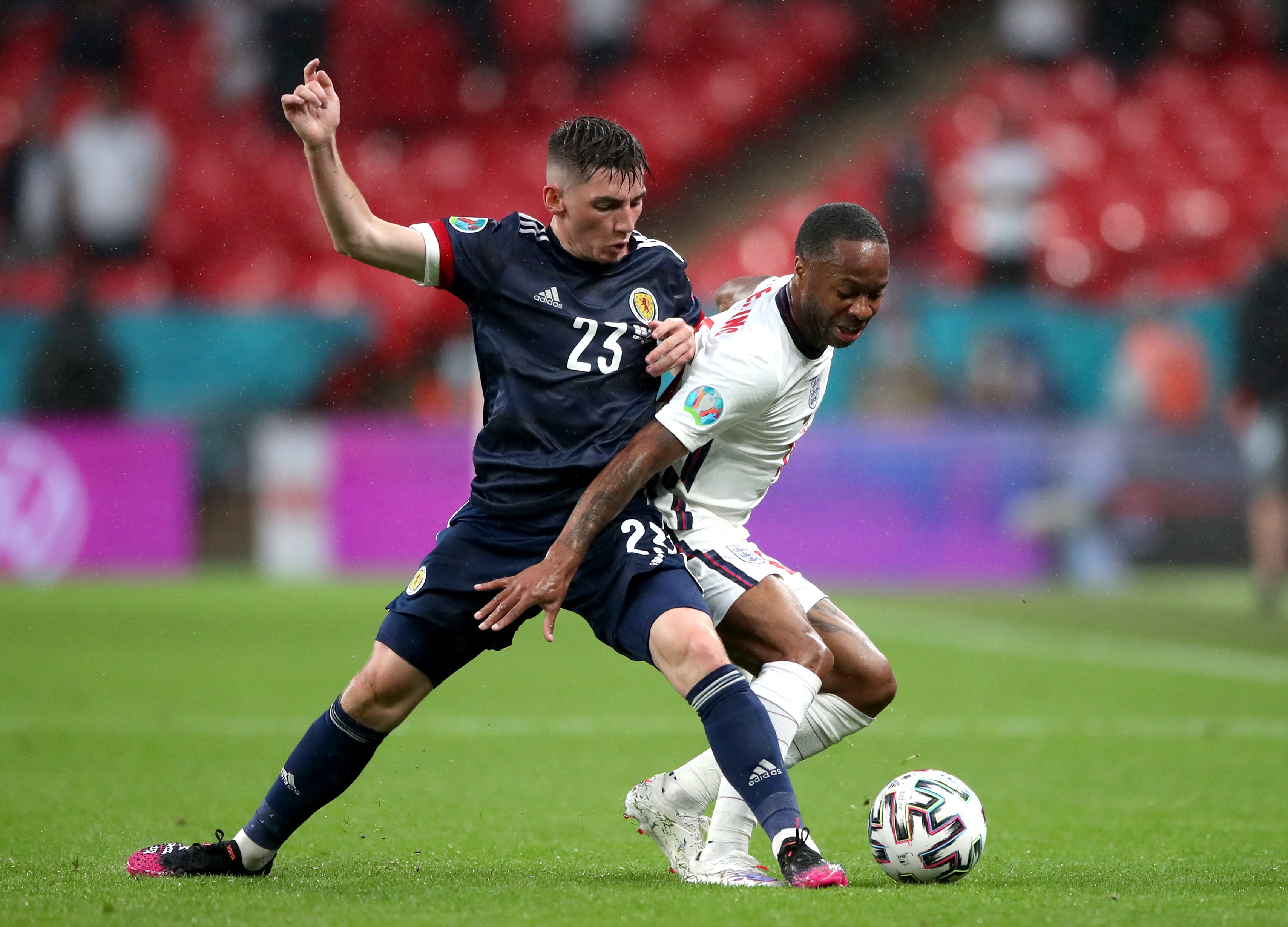 “There isn’t any situation in life where you are 100 per cent safe, but I would say watching in a stadium is safe because you are watching in a controlled surrounding in which UEFA and the local organisers have invested a lot of efforts to make it safer,” said Dr Bahtijarevic.

“Even if the Euro was done behind closed doors which somebody advocated it’s naive to think that the supporters would not get around in so-called ‘wild’ groups in uncontrolled surroundings.

“I think in that sense stadia are safer than ‘wild’ viewing of the Euro.”

In response to Gilmour’s infection, Dr Bahtijarevic said: “I would say unlike a year ago when you could trace almost every case back to zero, today it’s extremely hard to trace where the infection happened – almost impossible.”