Thomas Tuchel risked the wrath of Uefa by claiming referees lack the “courage” to give big decisions against Real Madrid.

Chelsea boss Tuchel even admitted he could expect repercussions for criticising Polish referee Szymon Marciniak in the wake of the Blues’ 5-4 Champions League quarter-final exit.

Chelsea toppled Madrid 3-2 at the Bernabeu Stadium in their last-eight second-leg but exited the tournament on aggregate and only after extra time in Madrid.

Karim Benzema’s late header ultimately killed off Chelsea’s hopes of a miracle comeback but German coach Tuchel was left to bemoan Marcos Alonso’s disallowed goal and a clutch of other frustrating issues.

“I’m disappointed that the referee had a good time with my colleague, Carlo Ancelotti,” said Tuchel. “I know Carlo is a gentleman and a nice guy but when I wanted to go and say thank you I see him smiling and laughing loudly with the opponent coach.

“I think this is the very, very worst time to do this, after 126 minutes with one team giving their heart and desire, fighting to the very last drop.

“Afterwards you go as a coach and see the referee laughing and smiling with the other coach. I think it’s very, very bad timing.”

Asked if he was frustrated with the VAR decision to rule out Alonso’s goal for handball, Tuchel continued: “Not only today, it is like this for some time, and now maybe I get problems.

“If you play against Real Madrid you can maybe not expect everybody has the courage. I felt little decisions went against us also in the first-leg and today as well.

“I did not see the goal but I told him I’m super disappointed he didn’t go to check it himself. You should stay the boss and not give decisions like this to somebody in a chair [the VAR] and isolated from the atmosphere.

“A referee has a certain style, things he allows and doesn’t allow, so I think he should stay in charge and check it on his own, then he could explain it better.

“But this is just my opinion. Maybe it’s too much to ask for in matches like this against this opponent. 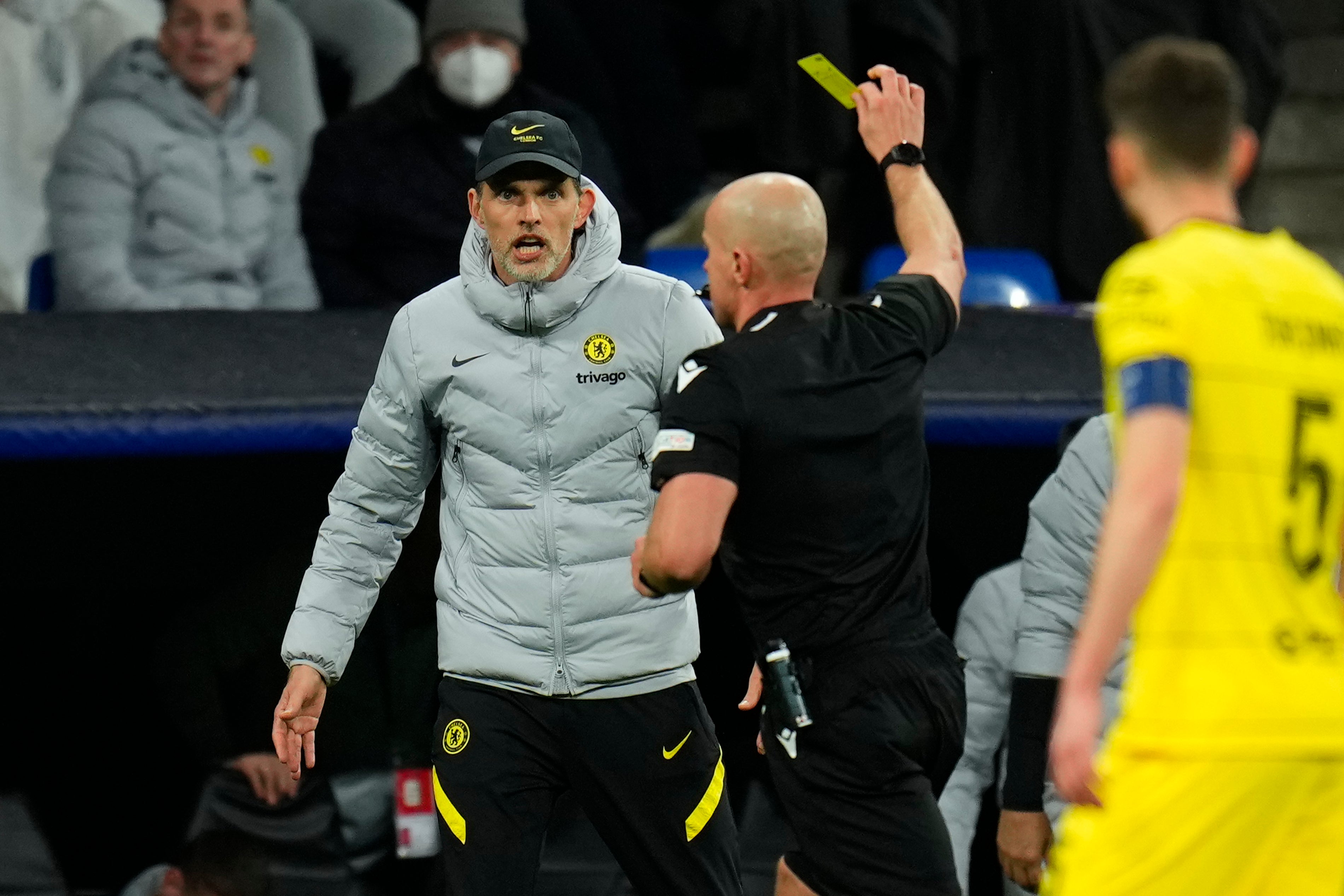 “We had it in our hands and we were not lucky enough, it’s like this.”

But they stormed into a 3-0 lead thanks to goals from Mason Mount, Toni Rudiger and Timo Werner.

Rodrygo buried a fine volley after an even better raking pass from Luka Modric to drag Real back from the brink, however, before Benzema thumped in another powerful header to send Madrid through.

“We are very disappointed and very proud at the same time,” said Tuchel.

“We played a fantastic match, we deserved what we had, four goals and we had big chances to score even more.

“We were unlucky and that’s why we’re disappointed.

“We were beaten by pure individual quality and two mistakes after ball wins, which are the most crucial moments against Real Madrid.

“In the end we were unlucky, we deserved to go through after this performance today but it was not meant to be. Luck was not on our side and you always need luck.”

Real boss Ancelotti praised his players for finding a route to victory from an at-best patchy performance.

“At points I think we weren’t quite hungry enough but our performance especially in the first-half was good,” said Ancelotti.

“And then after the second goal we did start to struggle because my team experienced a bit of a psychological down.

“But this stadium is truly magical and our fans really help our players, the whole team to never give up.

“I’m very, very happy to have made the semi-finals thanks to this team, a team that’s capable of suffering. 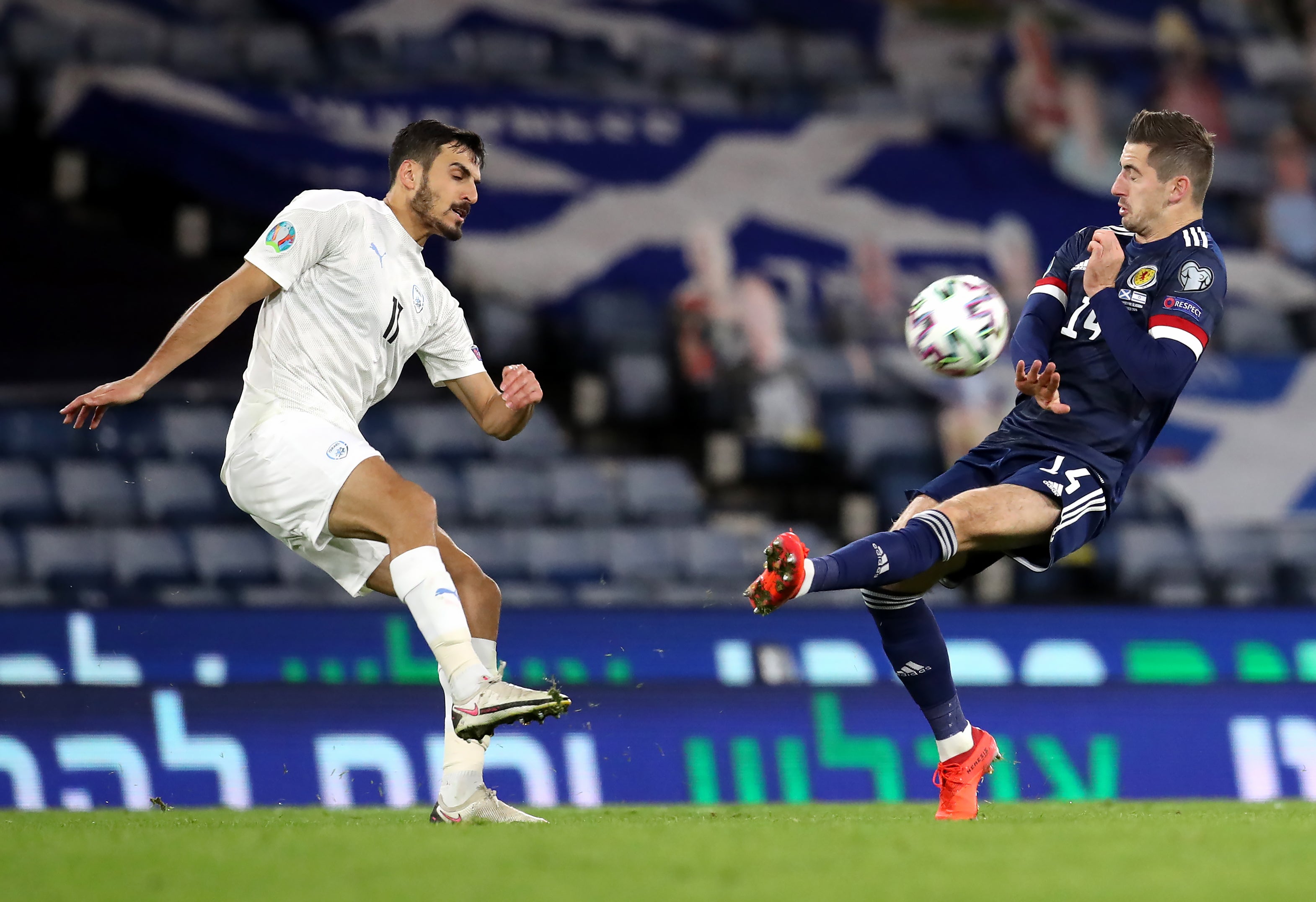 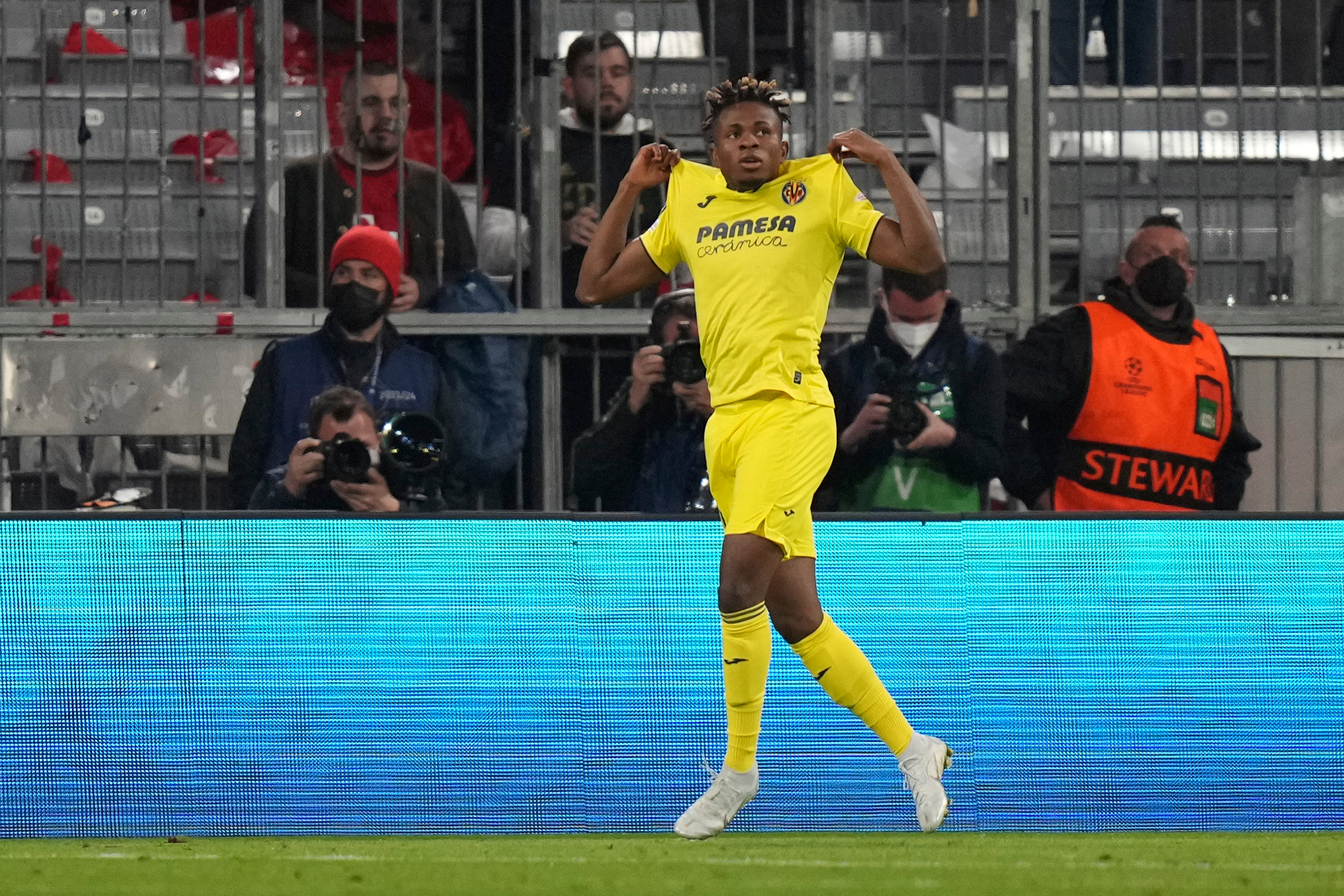 “But the more we suffer on the pitch the happier I am afterwards.

“I think Chelsea used up a lot of their stamina and that gave us an edge in extra-time because my players weren’t as fatigued as our opponents.”