Thierry Henry returns to Belgium’s coaching team for Euro 2020 under manager Roberto Martinez, with Arsenal icon dropping out of BBC’s punditry team for the tournament

Henry served as second assistant to manager Roberto Martinez during Belgium’s run to the semi-finals at the 2018 World Cup.

Arsenal’s all-time leading scorer, was then promoted to Martinez’s number two before he became the manager of Monaco in October of the same year. 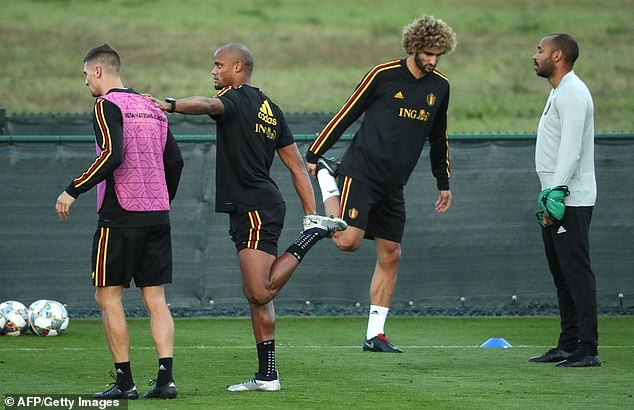 The Belgium national team tweeted: ‘Unfinished business. We welcome back Thierry Henry in the staff for #EURO2020!’

Henry most recently served as the manager of MLS side Montreal Impact before quitting his post in February.

The 43-year-old, who also played for Barcelona and Monaco, was due to be part of the BBC’s punditry team for this summer’s tournament – but the broadcaster announced he will no longer be involved. 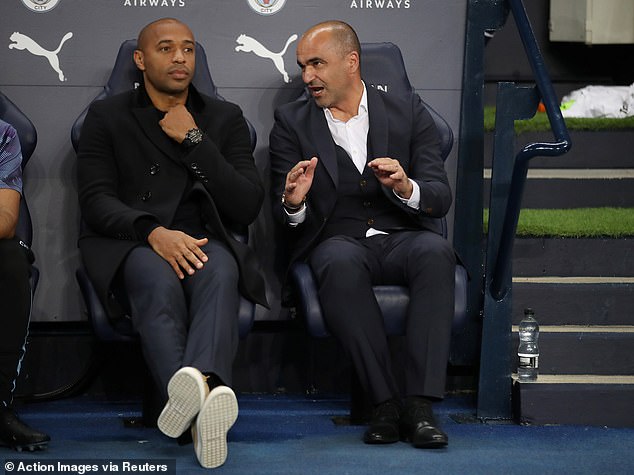 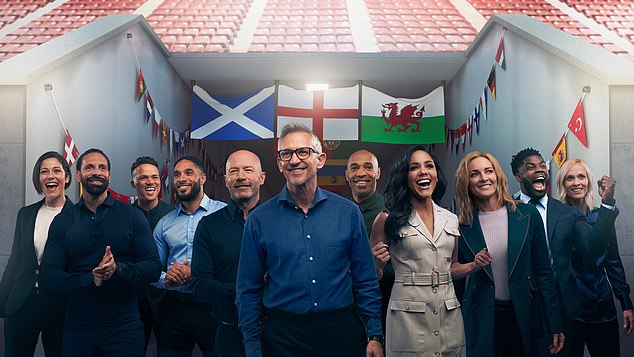 ‘It is with much sadness that I can no longer be with all my friends and the wonderful team at the BBC during the European Championships this summer,’ said Henry in a BBC statement.

‘When I was asked to rejoin the Belgium National team staff, it was an opportunity that was impossible to turn down. I’m deeply thankful for the understanding the BBC have shown in allowing me to take this opportunity.’

Belgium, who are considered among the favourites to win the tournament, have been paired with Russia, Finland and Denmark in Group B, and open their campaign against Russia on June 12.