Manchester United have been quiet in the transfer market compared to their Premier League rivals. Donny van de Beek was signed in £40million deal from Ajax and is the club’s sole arrival during this window. However, United are said to have agreed deals to sign striker Edinson Cavani and Porto full-back Alex Telles.

But while manager Ole Gunnar Solskjaer looks to bring in some more new faces before the deadline, what is the status of his current squad?

Here, Express Sport looks at the players with questions marks over whether they’ll be leaving or staying.

Smalling is surplus to requirements at Old Trafford and spent last season on loan at Roma.

The centre-back impressed at the Serie A club, who are keen to sign him on a permanent deal before the deadline.

After a bright start to life at Old Trafford, Jones has found himself struggling form and fitness.

He doesn’t appear to be in Solskjaer’s plans but a combination of his injury record and wages means it will be difficult for the club to move him on at this late stage of the window.

Lingard is another player that has stuggled for form at United in recent years. 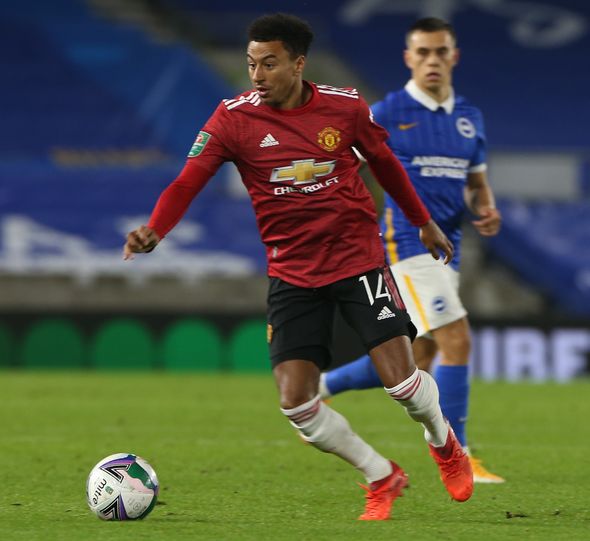 He has been linked with a move away over the course of the window but a move is yet to materialise.

United, though, are well-stocked in the attacking midfield position so Lingard could still leave before the deadline.

Romero has seemed content being the No 2 at United but his future at the club has been in doubt since the return of Dean Henderson.

With the prospect of playing now even slimmer, he may seek a move before the deadline.

Rojo returned to Argentina to join Estudiantes on loan in January.

He has since returned to Carrington but does not appear to be in the Solskjaer’s plans.

Selling the player at this stage of the window will prove difficult be may leave again on loan.

Pogba was linked with a move away from Old Trafford during Jose Mourinho’s time as manager.

But the Frenchman appears to be content under Solskjaer, leading to reports he could sign a new contract. 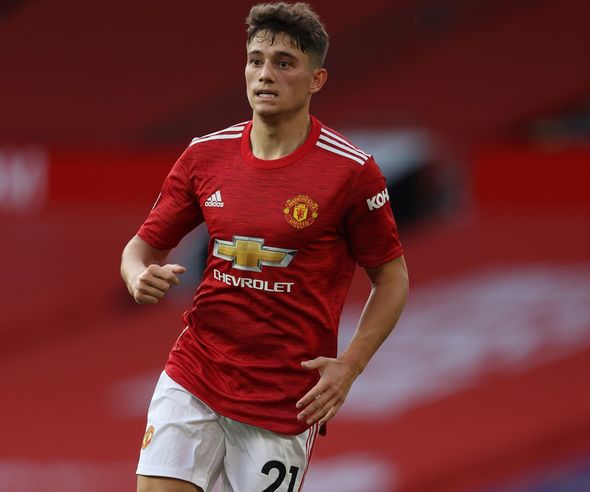 His current deal expires next summer but United have the option of another year.

James made an impressive start when he joined United from Swansea last summer.

But a dip in form and the emergence of Mason Greenwood has made it harder to get back into the line-up.

With United also pursuing Borussia Dortmund forward Jadon Sancho, James has been linked with a move away on loan.