Plymouth Argyle manager Ryan Lowe and Wigan boss Paul Cook were special guests on The Debate as they discussed how their respective clubs are handling the coronavirus outbreak.

The UK Government has announced it will pay 80 per cent of wages for employees who are not working, up to a limit of £2,500 a month as part of a new coronavirus job retention scheme, with Chancellor Rishi Sunak calling it an “unprecedented intervention”.

Earlier this week, the EFL announced an emergency relief package to support all clubs through the ongoing crisis. During a meeting on Thursday, a £50m fund was approved to help clubs with the impact of coronavirus pandemic while fixtures are postponed.

Football League games have been postponed across all divisions until April 30 at the earliest, and the expectation is that this will be extended. 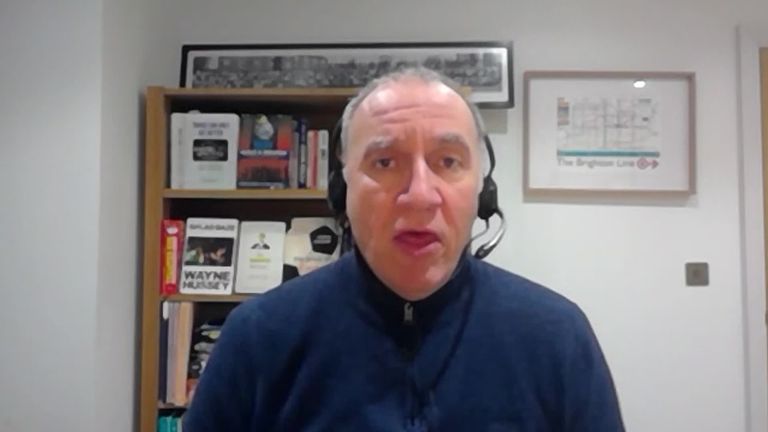 The main priority is to finish this season to “protect the integrity” of the competition, but – speaking on The Debate – Plymouth boss Lowe admits it has been hard to continue to plot a path out of Sky Bet League Two, with his side currently third in the table.

He told Sky Sports: “We as a club at Plymouth are financially stable through our owner Simon Hallett, but in some clubs, the fund will certainly help. There are clubs who aren’t as fortunate to have 12,000 home fans every other week, but it will certainly help.

“We’ve changed our schedule three times in the past three or four days, which we need to, but we don’t know what’s going to happen next. For us, we’re in two minds over whether we should be putting our players through programmes.

“What we’ve decided is that we’ll do a mini pre-season once we can get back to the training ground. We’ve set programmes for each player, but there’s only so much you can do on your own. We just need to make sure they’re right in the mind.”

The lack of a concrete timescale has left Football League managers in a vague position on not being able to plan ahead.

Wigan assistant manager Leam Richardson has been speaking to the playing staff on a daily basis, and the Latics will be desperate to resume the current campaign, with Cook’s side only outside the Sky Bet Championship relegation zone on goal difference.

Cook has called for patience, telling Sky Sports: “We’ve been dealt a hand that nobody saw coming. Rather than on an unknown outcome, I think we must concentrate on the immediate.

“We’ve just been at the tip of an iceberg so far. I think it’s all starting to kick in now. From the initial games being postponed, the realisation is now dawning that what we’re about to go through is going to be very tough.

“The guidelines from the Government are very important for us all and we at Wigan are doing the best we can to adhere to that. We’re taking it on a week-by-week basis at the minute. This week, everyone has been off and we’ll review it as we go along.”

Could EFL clubs be left to fend for themselves? 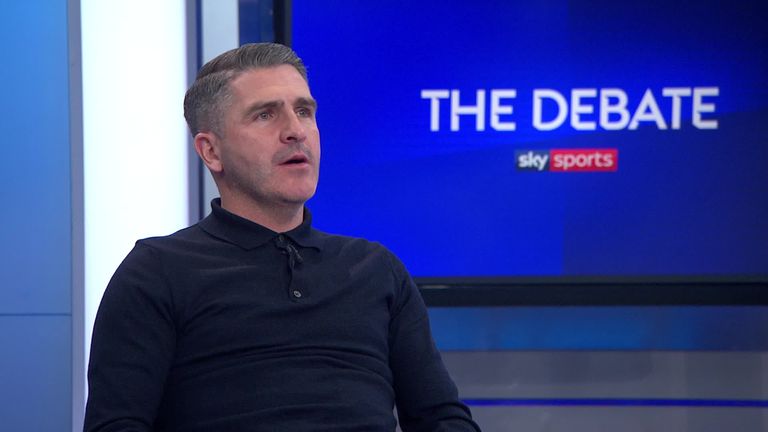 Earlier this week, Sky Sports pundit Gary Neville admitted he feared football clubs could go out of business due to the economic damage caused by the coronavirus pandemic.

Scottish Premiership club Hearts have announced they were asking players and non-playing staff to take a 50 per cent pay cut, while Barnet have put all of their non-playing staff on immediate notice of redundancy with 60 people set to lose their jobs.

Cook added: “I think for a period of time now, the gap between the Premier League and the EFL has just been widening by the year. We’ve seen over the past couple of years clubs such as Bury going out of business.