Roy Hodgson will certainly not be best remembered for his brief spell in charge at Liverpool.

The former England and Crystal Palace boss barely spent just six months at the Anfield helm before he left the club by mutual consent in early January.

During that time, he failed to make any real signings of note, only really bringing in Raul Meireles and Christian Poulsen for a combined £15m.

There were a fair few outgoings though as Hodgson looked to shake up the rather mis-matched squad he had inherited from Rafa Benitez.

Daily Star Sport has a closer look at the five players Hodgson sold and how they fared after.

Hodgson was clearly either not a fan of Mascherano or wanted some cash, meaning the Argentine was sold towards the end of Hodgson's first transfer window to Barcelona for around £20m.

Mascherano stayed there for an incredible eight years, winning two Champions League titles and five La Liga titles as he was converted into a centre-back by Pep Guardiola.

Mascherano spent two years in China with Hebei China Fortune before returning to Argentina with Estudiantes, but retired last year.

Should Liverpool have kept hold of any of these players? Comment down below

It's probably fair to say that Hodgson had little say on this one as Benayoun left only one day after his arrival at Anfield.

The Israeli struggled to make the grade at Chelsea, and after some short loan spells with the likes of Arsenal and West Ham, his final club in England was QPR.

Benayoun played fairly sporadically back in Israel towards the end of his career, before hanging up his boots in 2019.

In a deadline day departure, Hodgson called time on Riera's underwhelming stint at Anfield in a deal worth around £5m.

The 16-times capped Spain midfielder found himself journeying around Europe essentially, only really settling at Galatasaray, before finishing his career in Slovenia.

He now finds himself in the assistant manager's role at the Super Lig side.

Having joined Liverpool as an 18-year-old from his native Hungary, sadly Nemeth never made a senior appearance for the Reds before he was sold to Olympiacos for a fee believed to be in the region of £1m.

The 32-year-old striker has found himself playing all around the world in his journeyman career, including spells in Holland, Qatar and Netherlands.

Most recently Nemeth represented MLS outfit Columbus Crew, but he has not played professionally since being released in 2018. 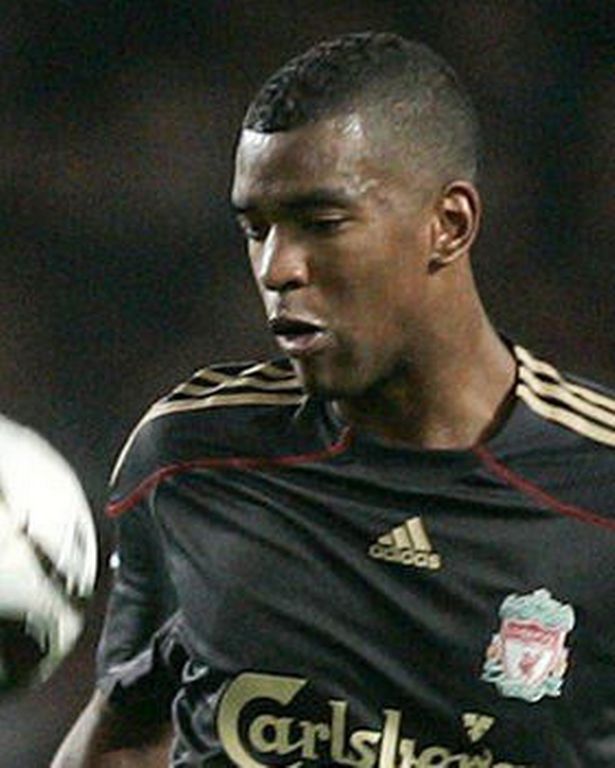 Another player whose career sadly failed to take off after leaving Merseyside, things had looked so promising for Plessis who came through at Lyon with the likes of Karim Benzema and Hatem Ben Arfa.

Three years and the same amount of Premier League appearances into his time, Hodgson sent the French youth international packing shortly before deadline day to Panathinaikos.

Plessis also went on a bit of a European tour, spending time in Switzerland and Portugal, before ending his professional career in Sweden with Orebro SK.