New Manchester United boss Erik ten Hag has reportedly issued specific orders to his training ground staff in a bid to encourage his players to practice slick passing during the first week of pre-season.

The Red Devils will get their first glimpse of the Dutchman’s managerial methods at Carrington when the squad returns to training on June 27.

In an effort to prioritise on-ball drills during the opening sessions, Ten Hag has reportedly told his staff to trim the grass to exactly 15mm, so that the players can quickly get up to speed with his passing demands.

The former Ajax coach will measure the overall fitness of his players during the first two days of training but plans to put their stamina to the test with passing drills rather than fitness exercises, according to the Mirror.

Ten Hag is also keen to foster a positive team spirit in the Red Devils dressing room and as a result has insisted that the squad must eat together and socialise after training.

Old Trafford legend Sir Alex Ferguson made similar demands during his 26-year tenure at the club, but this culture has since evaporated within the camp. 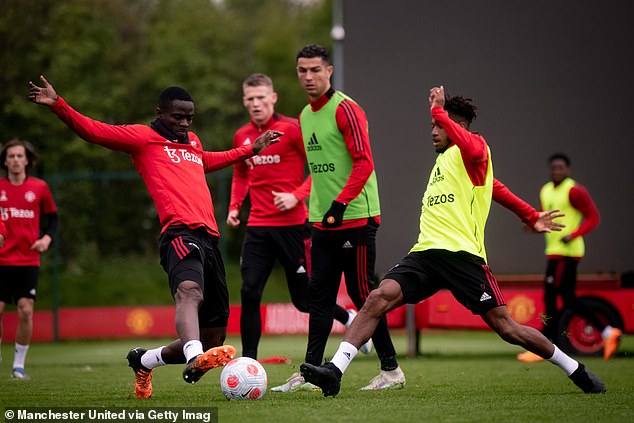 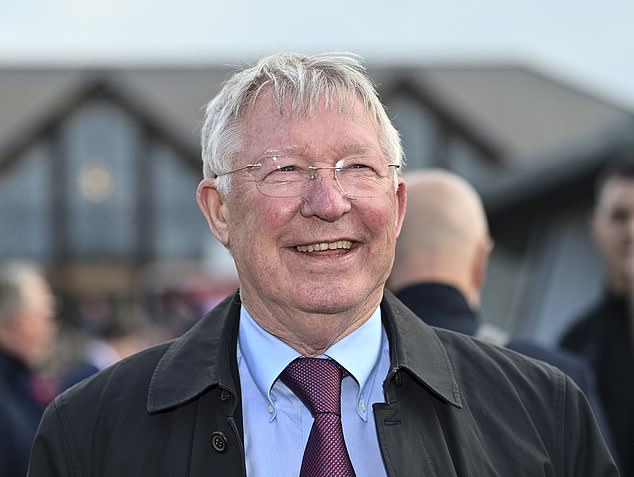 Players have become accustomed to eating in the staff restaurant when they please, with some even heading home or to the gym directly after training.

As part of the new eating routine, Ten Hag and his backroom staff will accompany the players during mealtimes.

Manchester United set off on a pre-season tour to Australia and southeast Asia in July.

As it stands, Ten Hag’s troops will face rivals Liverpool in Bangkok first and then travel to Melbourne to play Crystal Palace before ending the tour against Aston Villa in Perth.