Sweden bounced back from conceding an early goal to surprise Spain and emerge with a 2-1 victory in their World Cup qualifier on Thursday to take control of Group B.

The game was barely five minutes old when Spain debutant Carlos Soler put the visitors ahead with a smart half-volley from Jordi Alba’s cross.

The lead did not last long as a minute later Alexander Isak, who plays in Spain for Real Sociedad, capitalised on Sergio Busquets’s error on the edge of the box to equalise.

Both sides had chances before Viktor Claesson latched onto Dejan Kulusevski’s centre to fire the winner after 57 minutes. 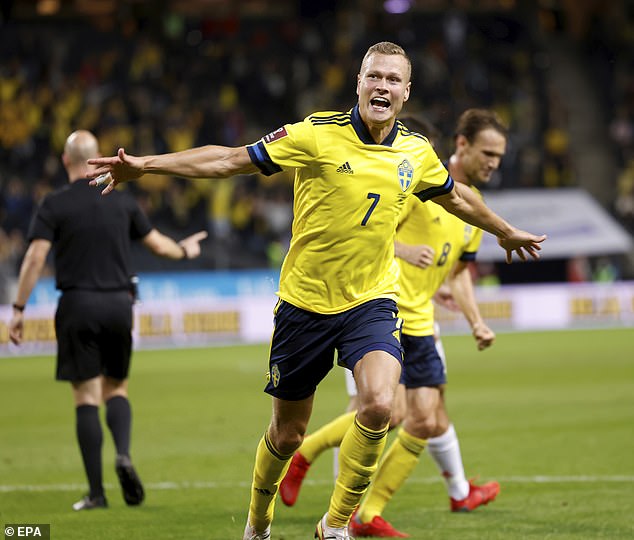