CHRIS SUTTON: It was only a matter of time before a player like Eric Dier reacted… a Rangers fan went for me even after I retired!

The beautiful game can be downright ugly sometimes. Attend a match on a Saturday and you’ll find fans screaming at players, managers, even us pundits.

They shout obscenities, make gestures, act threateningly towards you.

No one gets turfed out for it.

It sometimes happens outside the stadium, too. I had a Rangers fan try to attack me a few weeks back in Scotland.

Or I can tweet about Celtic and have a troll reply with pictures of my family dog, Buster, who recently died. 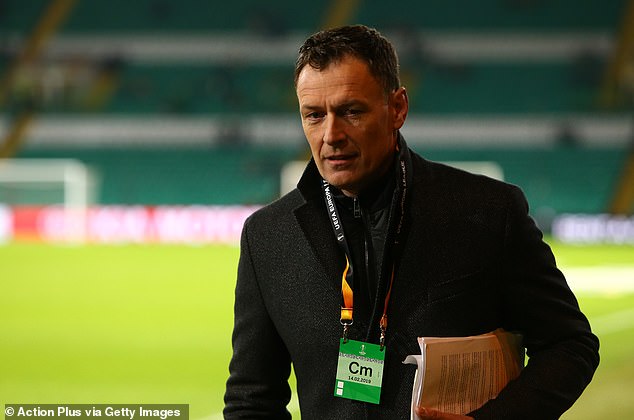 Football can be toxic. Then a player reacts, as Eric Dier did on Wednesday night, and all hell breaks loose.

Is Dier in the wrong? The Tottenham midfielder was apparently sticking up for a member of his family, and if that is the case, he was only doing what we would all do.

I defy anyone to say they would act differently. As a player, you’re pumped up, you’re full of adrenaline, then abuse is raining down on you.

It was only a matter of time before a player reacted.

Related posts:
Previous Post: Koroibete aims for payback against Lions after 2019 heartbreak
Next Post: MARTIN SAMUEL COLUMN: FA are as guilty as Sturridge in betting world