Champions League: Who will the English clubs face next?

Manchester City should be considered favourites for the Champions League this season ahead of the resumption of the competition, according to a supercomputer prediction.

City are aiming to become European champions for the first time in their history this season.

Pep Guardiola’s side are running away with the Premier League title, and will want to improve on their finish in the tournament last season, when they were beaten by Lyon in the last eight.

They face a strong Borussia Monchengladbach, who confirmed on Monday that their head coach Marco Rose will leave a the end of the season for Borussia Dortmund.

And according to the supercomputer, the Bundesliga side don’t stand any chance of stopping Guardiola’s free-scoring City.

Liverpool are the next highest-fancied Premier League side in the computer prediction, with a 62% chance of winning in the round of 16 against RB Leipzig.

The Reds are in turmoil in the Premier League, but will face Leipzig in Hungary due to covid regulations barring them from travelling to Germany.

Despite their poor domestic form, they are tipped to beat Leipzig without too many issues.

Chelsea, the only other British side remaining in the competition, are also expected to progress to the quarter finals according to the supercomputer.

The Blues take on Atletico Madrid next week in their first European game under Thomas Tuchel – who took Paris Saint-Germain to last season’s final.

Chelsea apparently have a 55% chance of beating Atletico and progressing to the next round.

Barcelona are also expected to progress to the next round, despite facing last season’s beaten finalists. 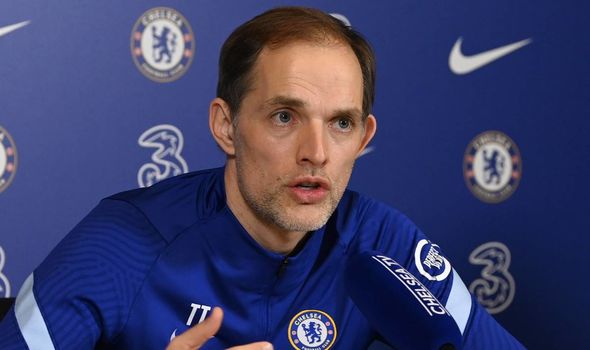 Ronald Koeman’s side face PSG on Tuesday night and apparently have a 69% chance of progressing.

Part of the reason behind that figure could be the absence of PSG key man Neymar, who misses his reunion with his old side through injury.

Juventus, led by Cristiano Ronaldo, have a 72% chance of progressing to the next round but just a 30% chance of getting through to the semi finals.

Last season’s champions Bayern Munich are the second favourites, with a 14% chance of winning the title for a second straight year.

The newly-crowned world champions face Lazio next week in their round of 16 game.