Wes Foderingham has expressed his frustration at being “priced out of a move” after Allan McGregor took over his role as number one at Rangers.

Foderingham made 130 appearances in his first three seasons at Ibrox but only 13 in two campaigns under Steven Gerrard.

The 29-year-old is now a free agent after his contract expired.

The former Swindon goalkeeper told The Open Goal Podcast: “I knew by bringing him (Gerrard) in as manager and some of the players we were linked with, we were going up another level, and the onus was then on me to raise my game and say: ‘It doesn’t matter who you bring in, I am going to show him I should play’.

“When McGregor came in, it was always the club’s intention to sell me that summer. I was never told that but that’s what happened, I got a call from my agent.

“I found it strange. I had a meeting with the manager and he said I wasn’t his type of person, which I found quite strange. 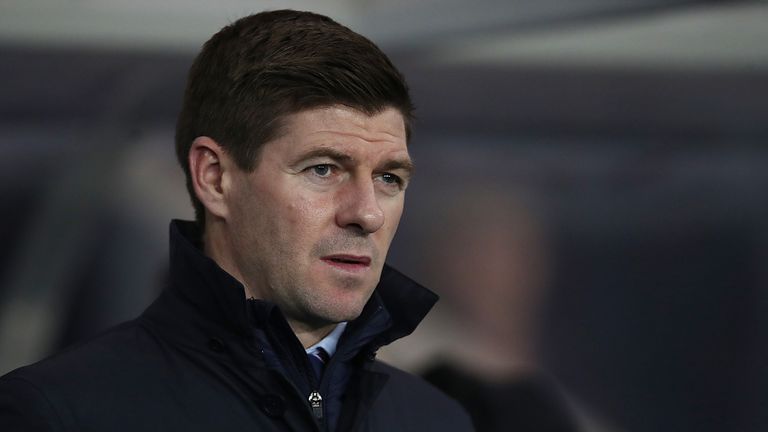 “The decision was made and at this point I wasn’t even training with the main team. I trained with the goalies but when we went into the main session I had to stay over. I couldn’t believe what was happening. But sometimes a manager doesn’t take a liking to you.