‘He is going to be a top class… we all have difficult periods’: Frank Lampard says ‘hard lad’ Steven Gerrard doesn’t need his sympathy after blip at Rangers but backs his ex-England team-mate to thrive in the dugout

Steven Gerrard is getting no sympathy from Frank Lampard – but the Chelsea manager is backing his friend and former team-mate to reach the very top in management.

Gerrard’s role as Rangers manager is under question after a poor run of results and, although Lampard knows how it feels to be under pressure, he says Gerrard is tough enough to deal with it.

The pair were fierce rivals on the pitch, but good friends off it and team-mates for England and are now in the first stages of their managerial careers. 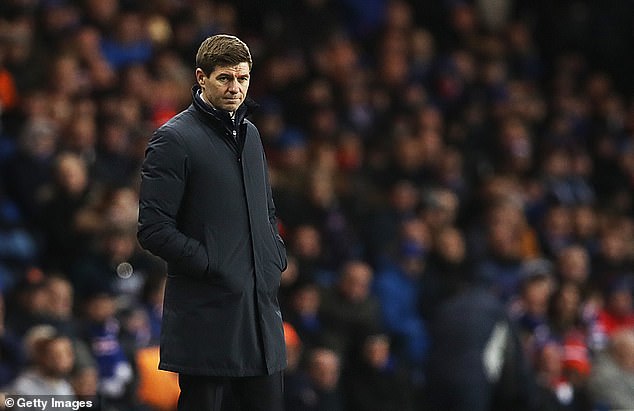 As Lampard prepared his Chelsea side to face Everton on Sunday, he was asked whether he had any sympathy for the heat Gerrard is feeling in Glasgow.

‘We all have the same to different levels, the pressures, however different they may look from the outside,’ he said.

‘So I don’t want to say too much and I’m certainly not talking about sympathy because we’re both quite tough, I think.

‘I know Steven well and he’s a hard lad. I mean it in a good way. He was a great professional and a good friend. 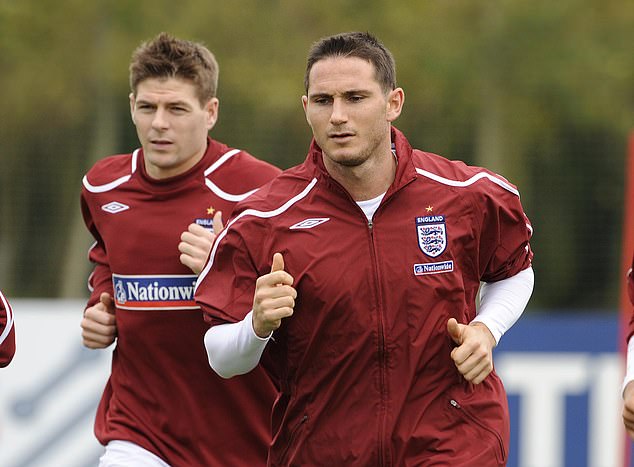 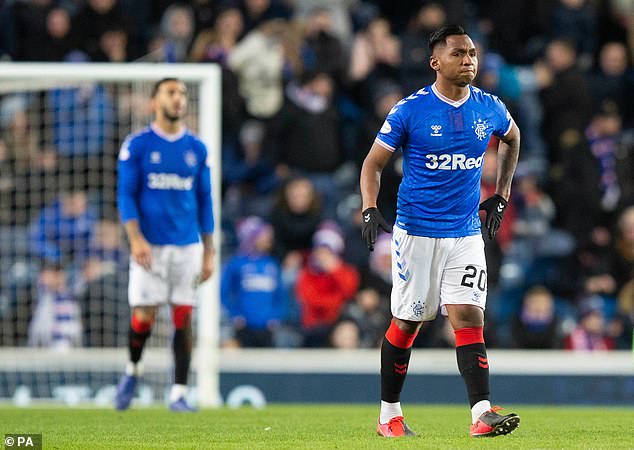 ‘I think he is doing a really, really good job. Sometimes people will say that he and myself get an easy ride because we are former players who were spoken about a lot. I don’t agree.

‘It’s probably the other way around at times. People want to point it out – he’s English, got the job because of this, he’s inexperienced and all that.

‘I think Steven is going to be an absolute top-class manager. We all have our difficult periods and you do everything you can to try to get through it. That’s not just me and Steven, that’s every manager.’

And Lampard says it is not just one defeat that brings unwelcome attention, adding: ‘You can talk about a low moment, but you can also talk about a period of games that might not have gone his way. I saw some of the highlights of their game against Hamilton. 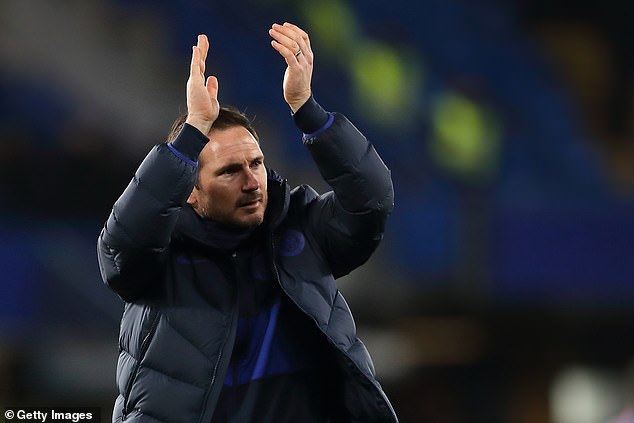 ‘They hit the bar, they had chances, it didn’t go in. I can certainly sympathise with that this season. Then the opponents go down the other end and score. The easy punditry reaction is to go: “Oh, not good enough, you lost a game.”

‘I’ve had that position myself. I certainly don’t want any sympathy from anyone. I actually don’t like the sympathy, because I’m working just to get better. I’m not going to hand that sympathy or lessons or talks to any other manager, not just Steven Gerrard. We’re all in very tough jobs trying to do the best.’