Tottenham Hotspur are continuing their chase for a back-up striker to Harry Kane and reports claim they are in talks over landing Arkadiusz Milik from Napoli.

Spurs are desperate to add depth to an attack that features only one senior striker in the England captain, especially ahead of a campaign that could see fixture congestion domestically and abroad.

With the transfer window due to close to other elite leagues on Monday, the north London side have opened talks with Napoli over a move for Milik for around £25million, according to The Sun. 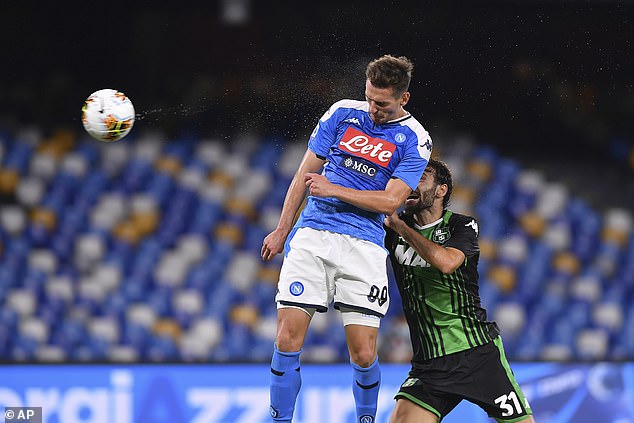 The 26-year-old has been left on the fringes of the Naples based outfit at the start of the season having not been selected for any of their first two games.

Since joining the Serie A side in 2016, Milik, capped 51 times by Poland, has struck an impressive 48 times across 122 matches in all competitions.

However he has also been blighted by knee injuries which have hindered his progress in Italy. 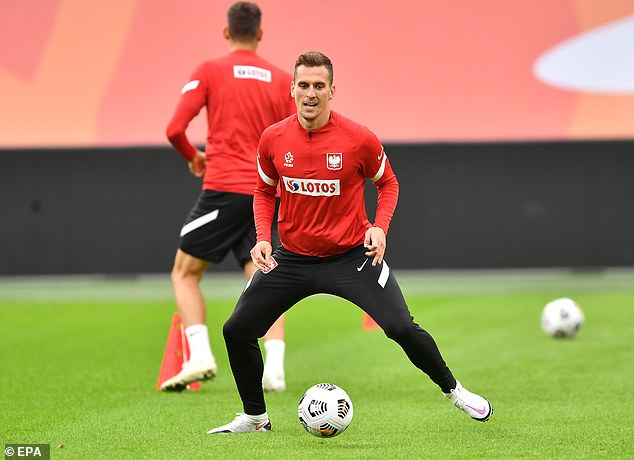 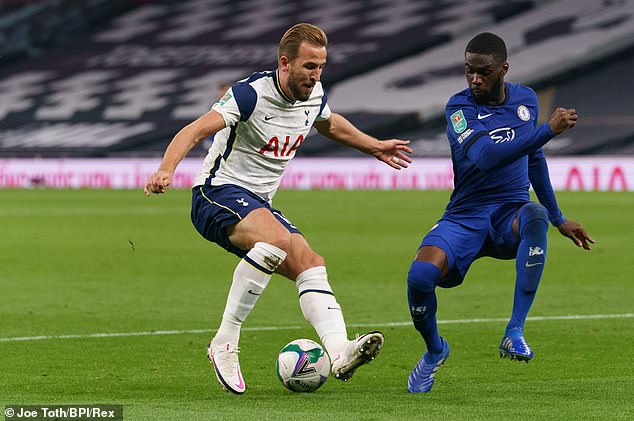 Jose Mourinho would see Milik as ideal cover for Kane and could also offer him more gametime than he is currently seeing at Napoli especially if Spurs reach the Europa League group stage.

Tottenham’s striker issues were clear to see on Tuesday despite seeing off Chelsea in the fourth round of the Carabao Cup on penalties following a 1-1 draw.

With Kane rested, they were forced to deploy less advanced forward players in Erik Lamela and Steven Bergwijn in attacking roles, although the former grabbed the team’s equaliser on the night. 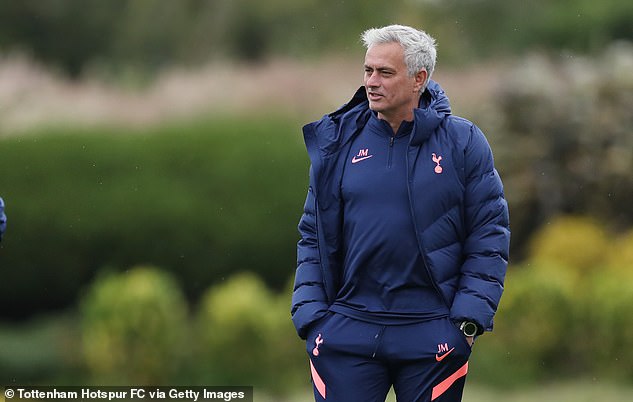 However, Kane was still brought on during the game and with another key player in Son Heung-min having already suffered a hamstring injury, Mourinho will be keen to take the work load off many of his forward players.

The Spurs boss remains hopeful that the club will find a back-up to Kane before the closure of the transfer window.

‘I’m optimistic but more than that I like the feeling that we’re trying everything to do it,’ Mourinho said on Wednesday.

‘My club and structure is trying everything to do it. If we succeed, great, I believe so and if we don’t, that’s football.’