The Saints spent a full 90 minutes down to 10 men, but goals from Nathan Redmond Mohamed Elyounoussi and Shane Long saw them progress from a tie played behind closed doors because of the Welsh Government’s coronavirus regulations.

Joel Piroe had brought parity after 77 minutes before Jan Bednarek’s own goal briefly put Swansea ahead in extra time.

The lack of a crowd did not favour Championship side Swansea, who were unable to unsettle slick Premier League opponents during a one-sided opening. 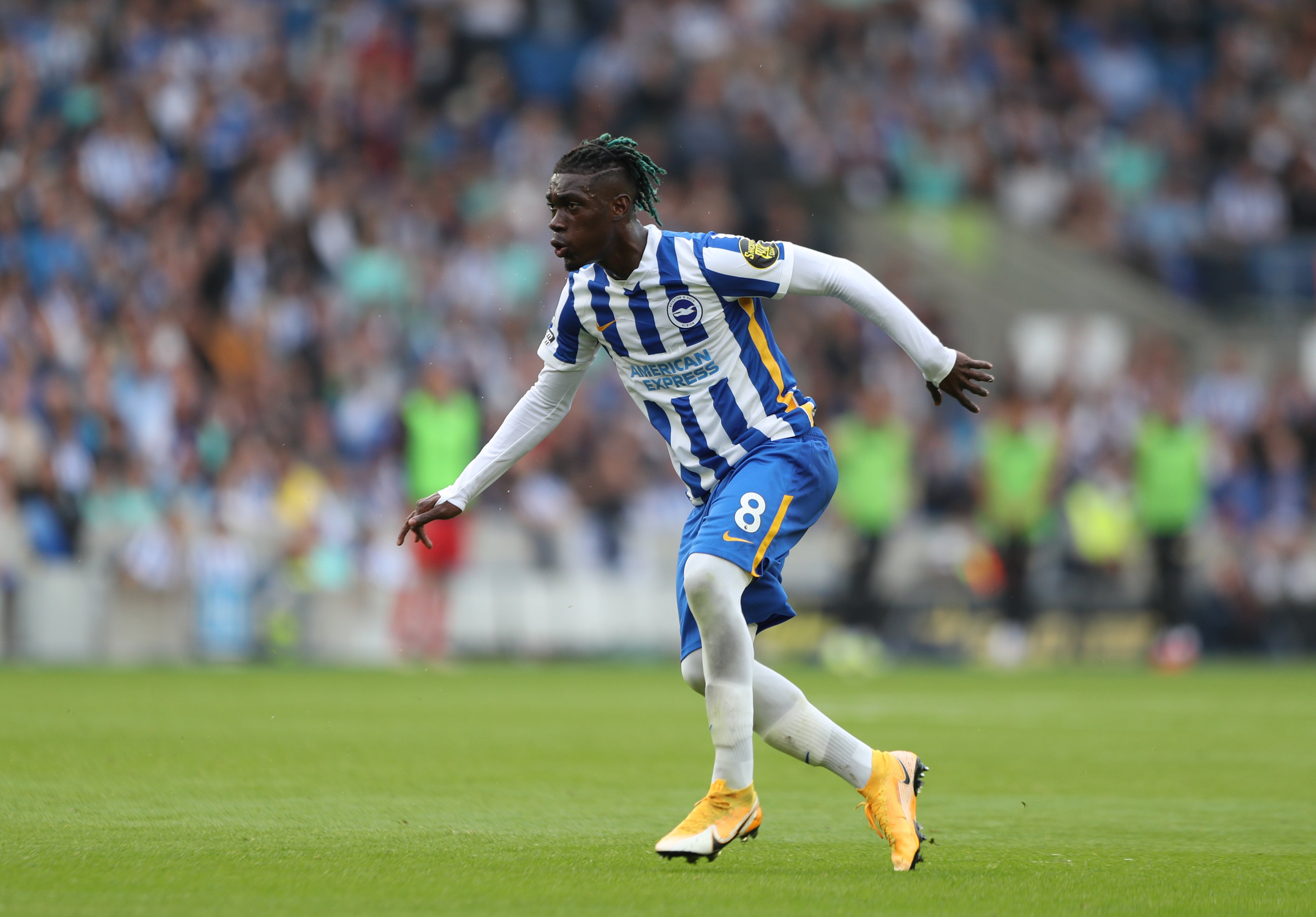 Swansea had not played since December 11 because of Covid-19 both in their squad and opposition camps.

There was little sign of rust as Liam Walsh, making a first home start since his summer arrival, fizzed a 20-yard shot just wide of the target.

Valery was subsequently booked for bringing down Ryan Manning during that move and the late challenge would come back to haunt the French full-back.

Redmond had not scored since Southampton’s record 8-0 Carabao Cup win at nearby Newport in August.

But Redmond finished confidently after Nathan Tella celebrated his new Saints contract by intercepting Walsh’s pass and finding the forward with a measured pass.

But the complexion of the tie changed on the half-hour mark when Valery was caught out by Liam Cullen’s diagonal ball.

Valery thrust out an arm to block the run of former Saints striker Michael Obafemi and referee Simon Hooper considered the act worthy of a second yellow card.

Southampton defended resolutely at the start of the second period and should have been ahead just before the hour.

Ward-Prowse floated a free-kick to the far post and the unmarked Jack Stephens sent his header wide of the upright.

Swansea had created little but were level when Naughton broke behind the visitors’ defence. His cross fell kindly to Piroe and the Dutch striker blasted his 13th goal of the season into the roof of the Saints net.

Forster saved Southampton in the final minute by sticking out a foot to deny Piroe, but the giant goalkeeper had no chance four minutes into extra time when Bednarek diverted Olivier Ntcham’s effort past him. 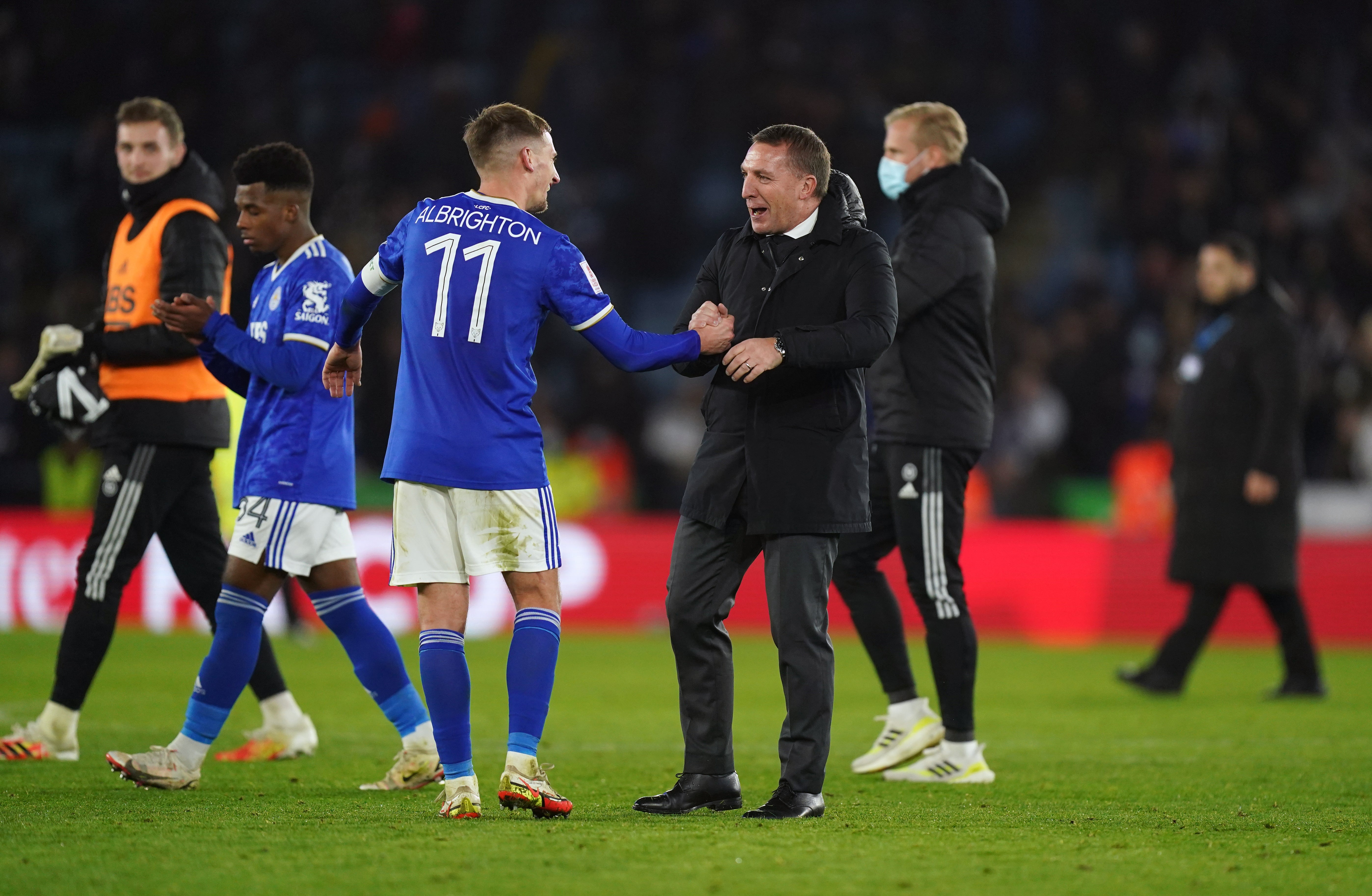 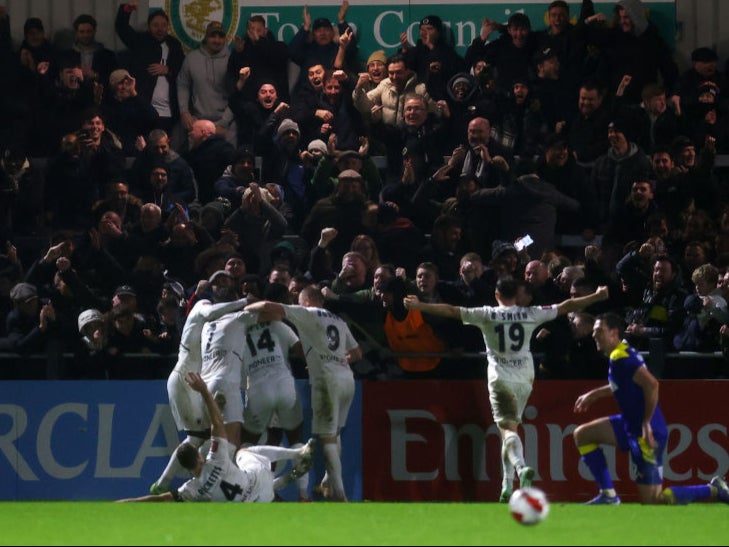 The lead lasted less than 60 seconds as Long set up fellow substitute Elyounoussi and the Swansea defence decisively went missing again after 102 minutes.

Ward-Prowse crossed and this time Long was the unmarked beneficiary to seal Southampton’s fifth win from their last six visits to Swansea and a place in the last 32 of the FA Cup.