Manchester United manager Ole Gunnar Solskjaer has revealed that Jadon Sancho is set to complete his move to Old Trafford once ‘small little details’ are completed.

On July 1 United announced that they had reached an agreement in principle with Borussia Dortmund for the signing of Sancho.

The £73million deal has yet to be officially finalised but Solskjaer stated that it is close to being done. 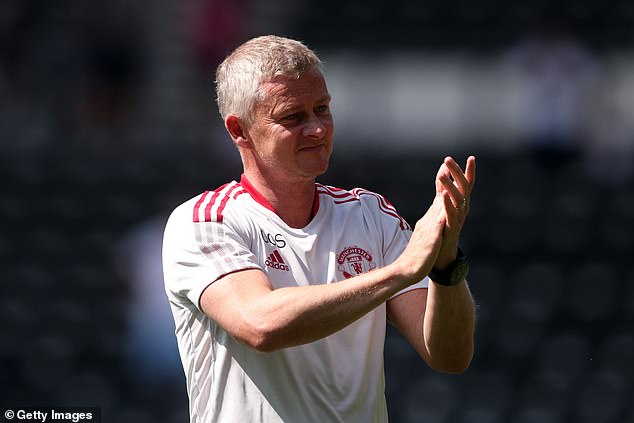 Solskjaer said: ‘From what I understand only paperwork, small little details, hopefully we can announce something,’

‘Let’s get all the paperwork done and get him over the line and then I can say what I truly feel about the player.’

Sancho is set for a return to England after starting out at Watford as a youngster before moving to Manchester City.

During his time at Dortmund the winger scored 50 goals and provided 64 assists in 137 appearances, while he won the DFB-Pokal last season. 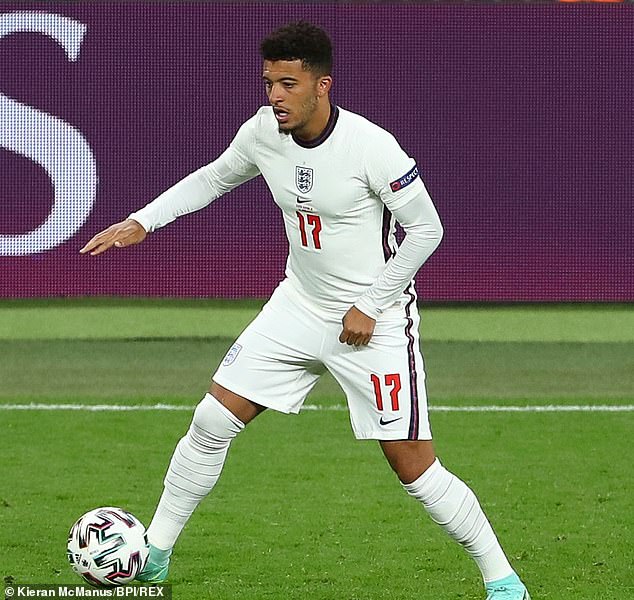 Sancho will relish the opportunity to test himself in the Premier League as he looks to help United end their lengthy wait for the title.

The 21-year-old missed a penalty in the shoot-out as England were beaten by Italy in the final of Euro 2020 and was subjected to racist abuse online.

United will hope that the England international will be able to help transform their attack with his pace and creativity.

Solskjaer’s side have also been linked with a move for Real Madrid defender Raphael Varane this summer.

United commenced their pre-season preparations on Sunday afternoon with a 2-1 victory against Derby.