The £73million summer signing from Borussia Dortmund, Sancho, is yet to register a goal or assist in the Premier League, while former Ballon d’Or nominee van de Beek has only played five minutes in the league so far this campaign.

And former Tottenham midfielder O’Hara told Talksport that Solskjaer’s treatment of the pair is ‘going under the radar’. 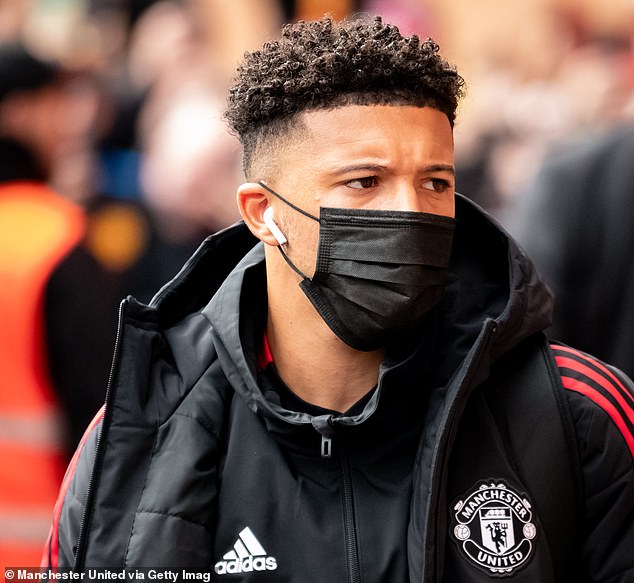 He said: ‘We’ve talked about this season and not having any excuses. Even Solskjaer came out and said, “No more excuses, we’ve got the team, we’ve got Ronaldo, we’re there”.

‘They’ve spent £70m on Sancho and the minute he plays for Solskjaer, he gets binned out the England squad!

‘The guy is killing players. Van de Beek was a Ballon d’Or nominee and now he can’t even get a game! 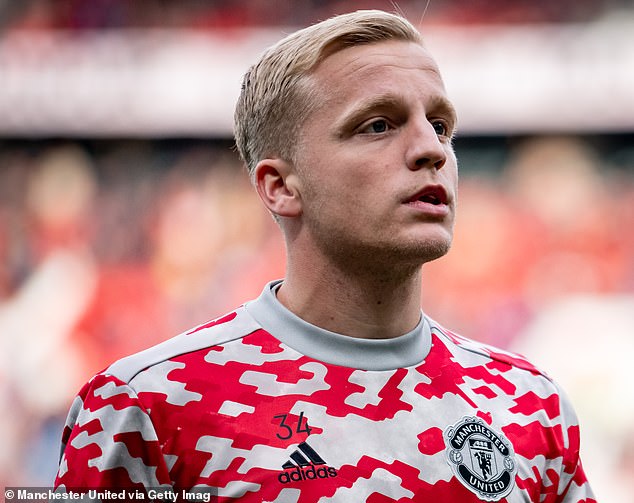 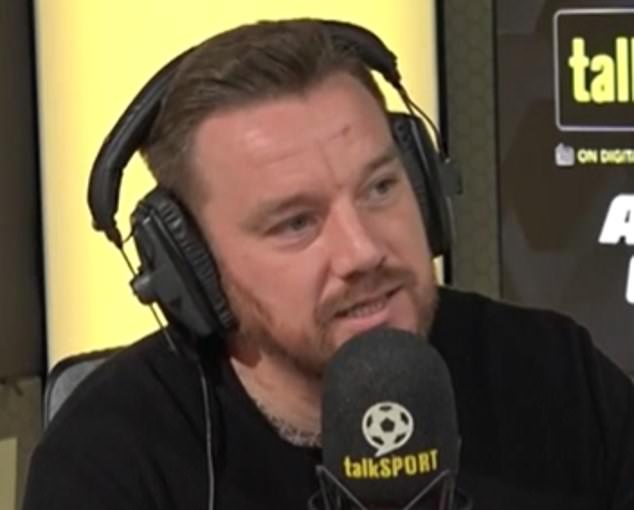 ‘That just goes under the radar. If that was Jose Mourinho, people would be knocking on his door saying, “What are you doing to this player?!”

‘Sancho is out of the England squad because of Solskjaer and it’s not good enough.’

United host rivals Manchester City at Old Trafford on Saturday afternoon in their first game back after being thrashed 5-0 by Liverpool at home.