Sergio Romero is holding discussions with LaLiga club Granada after leaving Manchester United in June after his contract expired.

Romero, who was Argentina’s No 1 in their run to the 2014 World Cup final, spent the last six years at United but never managed to rival David de Gea for the No1 spot.

A report in The Athletic said Granada, who faced United last season in the Europa League quarter-finals, are expected to make an offer to Romero and his representatives. 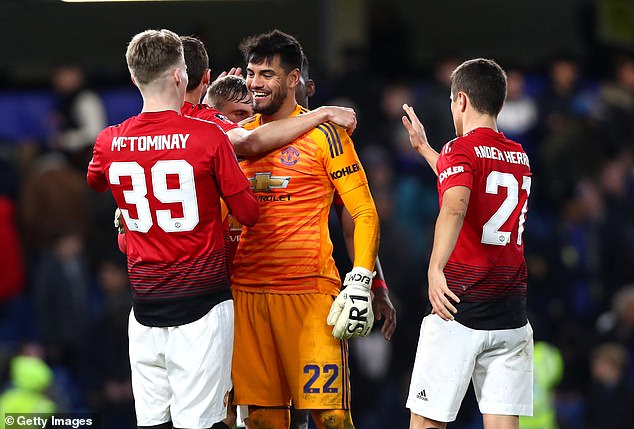 Granada are on the hunt for a new keeper after their No1 Rui Silva left for Real Betis and Romero would bring them heaps of experience.

The keeper might be in rusty form, though, after making only 61 appearances since joining from Sampdoria in 2015, only seven of which came in the Premier League.

His biggest run of games came in the 2016-17 Europa League campaign, starting 12 times as United lifted the trophy, beating Ajax 2-0 in the final. 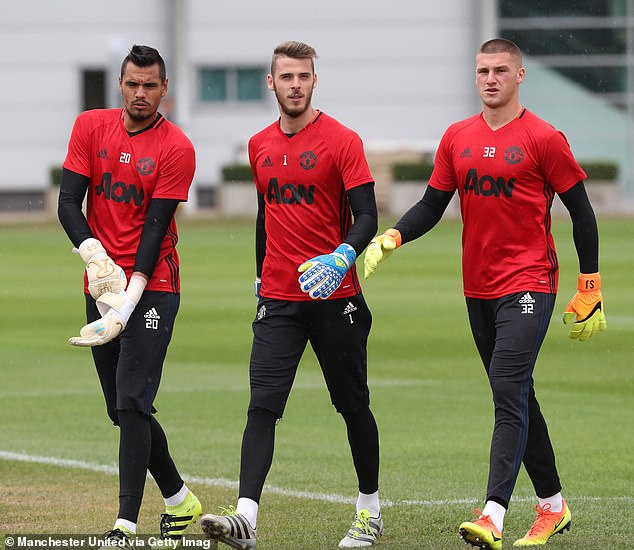 He also got a steady run of games in last season’s Europa League, starting nine games before Ole Gunnar Solskjaer unexpectedly turned to De Gea for the semi-final clash with Sevilla, which they lost 2-1.

He made no appearances last season, with Dean Henderson usurping him as second choice keeper behind De Gea and occasionally becoming first-choice. 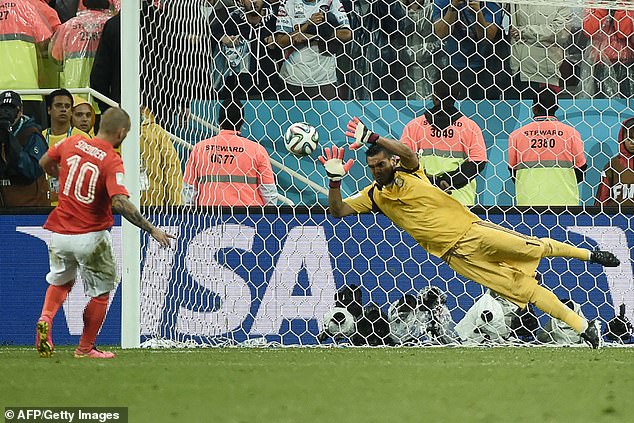