Manchester City are preparing to bounce back from Champions League final heartache by overhauling much of their current squad and replacing them with some star-studded names.

One of the names mentioned is that of Real Madrid skipper Sergio Ramos, the four-time Champions League winner rumoured to be someone Pep Guardiola is a keen admirer of.

The deal makes sense on paper, with current City central defender Aymeric Laporte reportedly unhappy with the amount of playing time he has been given this season and keen to call time on his City career.

The arrival of Ruben Dias has forced Laporte to spend much of the campaign on the bench, hardly ideal for a 27-year-old still looking to make his mark on the international scene.

The landscape is different for Ramos, who at 35 years of age may be a tad more willing to play a more sporadic role within the first team, rather than starting every single week.

Dias and John Stones have formed a title winning central defensive partnership and Guardiola will be in no hurry to disrupt their harmony, but adding someone of Ramos’s calibre would not only provide competition for the pair, but give the duo someone to learn from on the training ground.

ESPN have reported that the reigning Premier League champions are willing to offer the World Cup winner a two-year contract, tying him to the Etihad until 2023 – by which time Ramos will be 37. 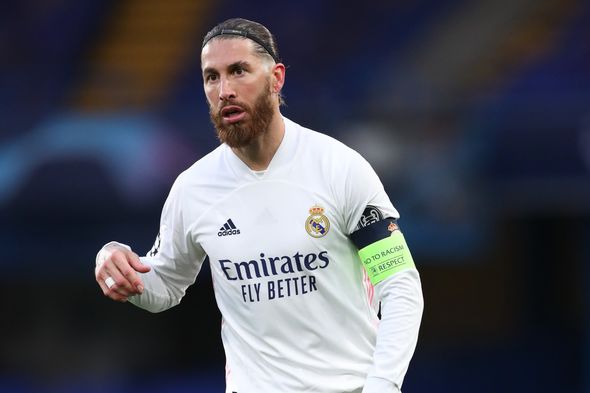 Ramos is out of contract with Los Blancos in one month’s time, with neither the club nor the player appearing in any great rush to sign a new deal.

The defender’s 2020/21 campaign was littered with injuries, so much so that Spain boss Luis Enrique has opted against calling him up this summer’s upcoming European Championships.

If the defender was to depart, it would call time on a 16-year career at the Santiago Bernabeu that has seen him win every honour there is to win in Spanish football. 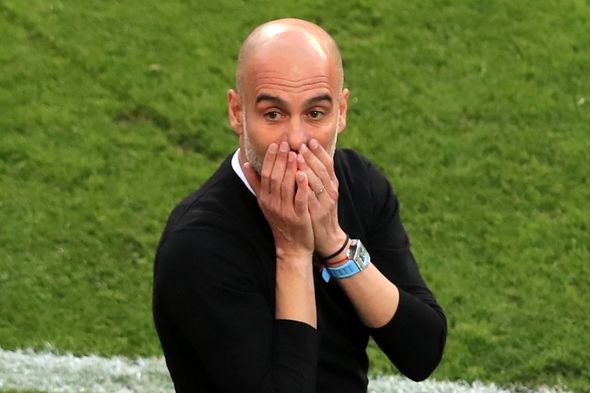 Pep Guardiola’s own future has been called into question recently, reports linking him with a move back to the club where his management career began in Barcelona.

Club president Joan Laporta opted not to comment on the rumours when asked if it was his dream to lure Guardiola back to the Camp Nou, but the City boss was a lot clearer.

When asked before the Champions League final if the outcome of the game would impact where he sees himself in the future, Guardiola responded emphatically: “No, I’m staying.”

Related posts:
Previous Post: Game 7 X factors, picks for Maple Leafs vs. Canadiens
Next Post: Haaland reveals he has NOT made a decision on Borussia Dortmund future