Scott McTominay has returned to Scotland’s squad for their crucial World Cup qualifiers with Israel and the Faroe Islands.

The Manchester United midfielder needed groin surgery last month which forced him to miss the wins against Moldova and Austria.

He returned for United’s 2-1 win at West Ham and also started Saturday’s 1-0 defeat to Aston Villa.

Southampton’s Stuart Armstrong is also in the squad having pulled out through injury ahead of September’s 2-0 loss to Denmark.

Scotland are second in Group F, four points clear of Austria and one point above next opponents Israel with the play-off spot in their own hands. 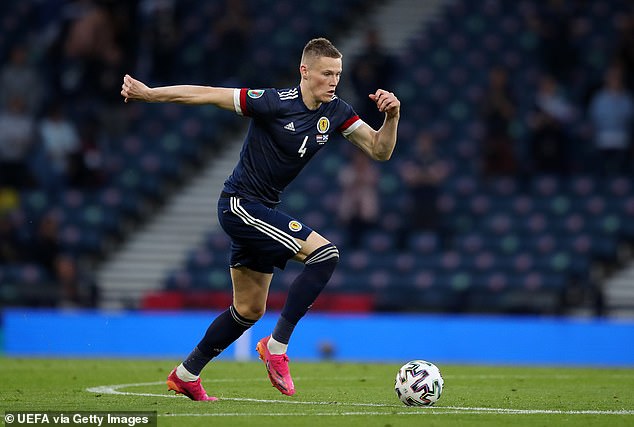 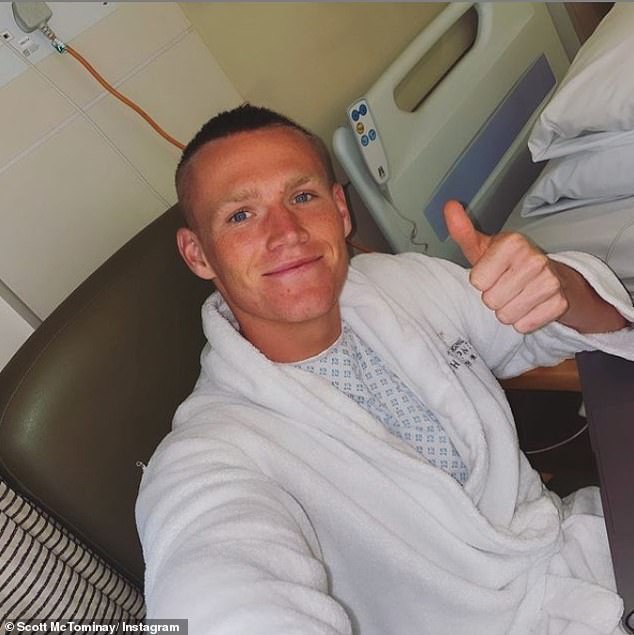 They host Israel on October 9 and visit the Faroes three days later.

Clarke said: ‘It’s good to get as many of your better players in the squad as possible.

‘Scott (McTominay) is certainly one of those so it is good to have him back.’

Clarke added: ‘When you name a squad there is still 11 days until match day so plenty of time, a couple of games.

‘Callum (McGregor) is in that situation, Stuart Armstrong is in a similar situation but I am hoping that they will both get some minutes over the next couple of games and be fit and available to join the squad.

‘The medical staff have been in constant touch, we know where the players are at and as always we will treat them as well as we can.’ 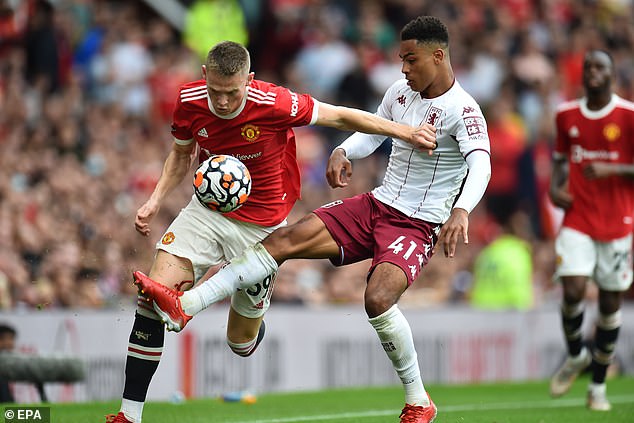 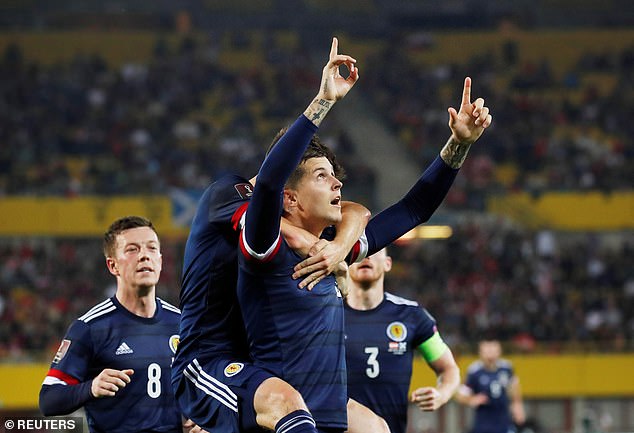 Scotland are second in Group F, four points clear of Austria and one point above Israel

The former Kilmarnock and West Brom boss was also pleased that the new member of his backroom staff, Austin MacPhee, the set-piece coach for Aston Villa, will finally join the squad after missing the last camp with Covid-19 issues.

He said: ‘Austin has recovered from Covid thankfully, so he will join us for the first time.

‘Steven Naismith jumped in at the last minute to help out in the last camp and I have decided to keep Steven on the staff for this camp as well, he is a good conduit between myself and the players and obviously I have my trusted side-kick John Carver who does a great job for us.’

Gilmour (Norwich on loan from Chelsea)