For the first time since 1998, Scotland have qualified for a major men’s international tournament, and with two group games at Hampden and a third at Wembley against England, the Tartan Army are dreaming of a landmark summer at Euro 2020.

The penalty shootout win over Serbia in November to secure qualification was not only a welcome moment of celebration in a dark winter for the country, but it also heralded the national team’s return to the international stage after years of mediocrity.

Like those who came before him over the past 20 years, Steve Clarke was appointed to do just that when he was named manager in May 2019, but there was little expectation even then that the former Kilmarnock boss could be the one to turn Scotland’s fortunes around.

This was the same team, after all, who had started their qualifying campaign for Euro 2020 with a 3-0 defeat to Kazakhstan just two months earlier, as Alex McLeish’s reign came to an end in abject fashion.

After a slow start, Clarke has brought resilience to the side and developed a harmony within the group. Scotland’s progress through the Nations League and Euro 2020 playoffs was built on a robust run of nine games in a row without defeat. Even if the football was not always pretty, the players bought into Clarke’s plans and delivered when it mattered most.

It is true that Clarke has inherited a squad with more Premier League talent than any over recent years. Captain Andrew Robertson, Kieran Tierney, Scott McTominay, John McGinn and Stuart Armstrong are regular performers in England’s top flight, while the surprise addition of striker Che Adams earlier this year was a welcome one for a side that looked desperately short of goals.

The challenge for Clarke at times has been fitting those parts together. Scotland’s 26-man squad looks strong in some areas but lacking in others, and there remain concerns at goalkeeper, centre-back and up front.

A 5-3-2 system has been deployed at times to get left-backs Robertson and Tierney into the same side, with McTominay fielded as a centre-back due to the raft of other options in central midfield.

Clarke used Scotland’s fixtures following their qualification to Euro 2020 to play with a 4-3-3 formation, and the Scotland boss will likely use both over the three group games, depending on what is needed.

No player is as important to Scotland’s chances as John McGinn, who thrives on playing in a more advanced role for his country. With 10 international goals, McGinn is Scotland’s leading scorer from the current squad (no other player has more than five), which underlines just how crucial he is to Scotland’s attack. He will look to ease the burden on Adams with his burrowing runs through midfield and tendency to pop up in goalscoring positions. 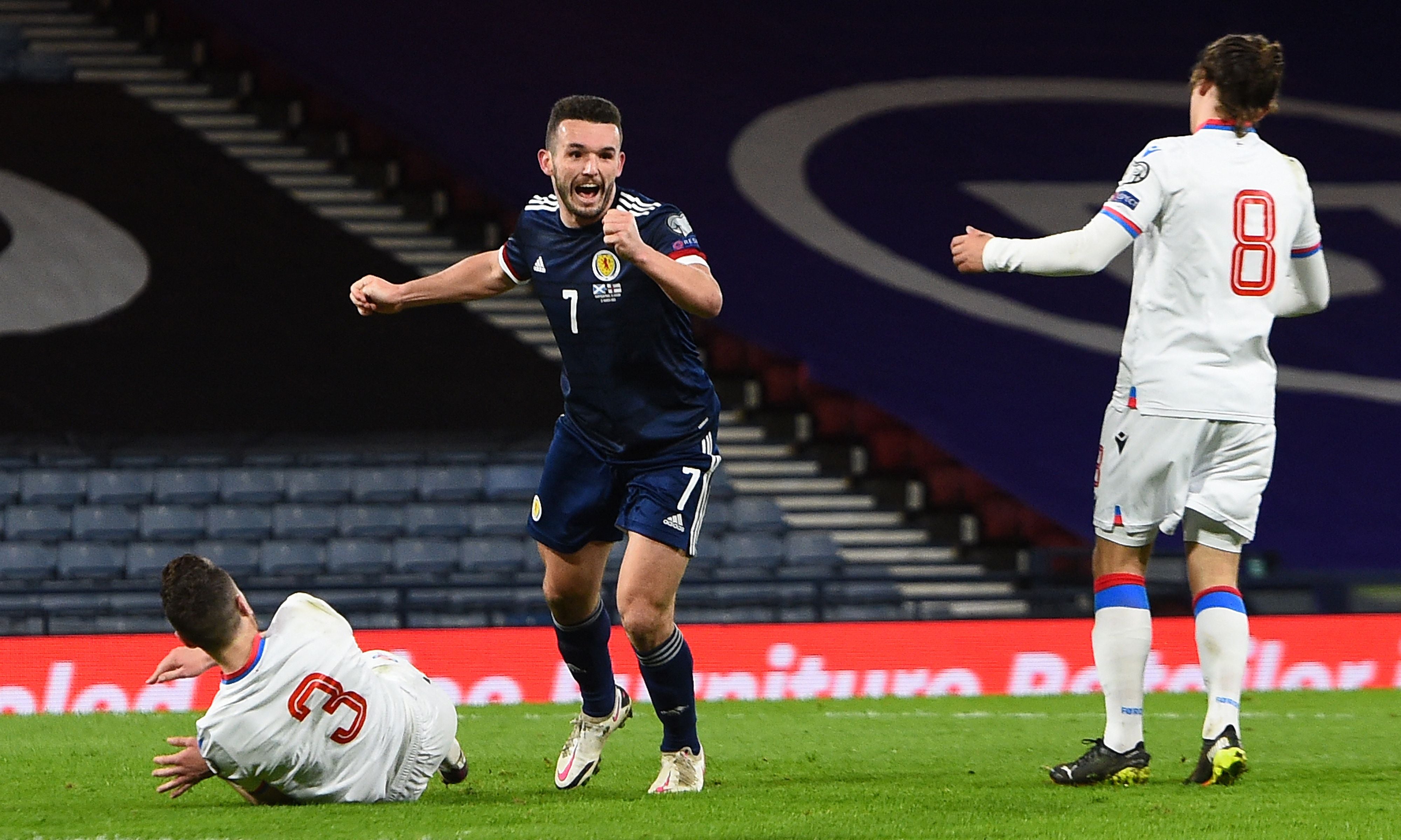 John McGinn has emerged as an important goal threat for Scotland

Undoubtedly one of those to benefit from a move to 26-man squads, Billy Gilmour received his long-awaited first call up to the senior side for the Euros after breaking into the Chelsea first team last season. Although he is yet to be capped for his country, the 19-year-old could yet play an important role in Group D after injuries to Ryan Jack and Kenny McLean left Clarke short in midfield. With his ability to move the ball quickly and keep possession, the diminutive Gilmour could see minutes late on in matches if Scotland are looking to close games out.

An opening match at Hampden against the Czech Republic, a side Scotland beat home and away last year, presents a golden opportunity to get off to a flying start in Group D.

Clarke will likely keep it tight, however, and hope to nick a winner. Although the opening fixture is Scotland’s most favourable of the group on paper, a point would not be the end of the world – just as long as the Tartan Army don’t head down to Wembley needing a win to keep their hopes alive.

The visit to England, while exciting, is fraught with danger. Scotland will be confident, however, of frustrating their opponents, in a match that will see all the pressure on Gareth Southgate’s side. The tactical versatility of Clarke’s plans will come to the fore here, as Scotland could match up with England’s 3-5-2 or 4-3-3 formations. 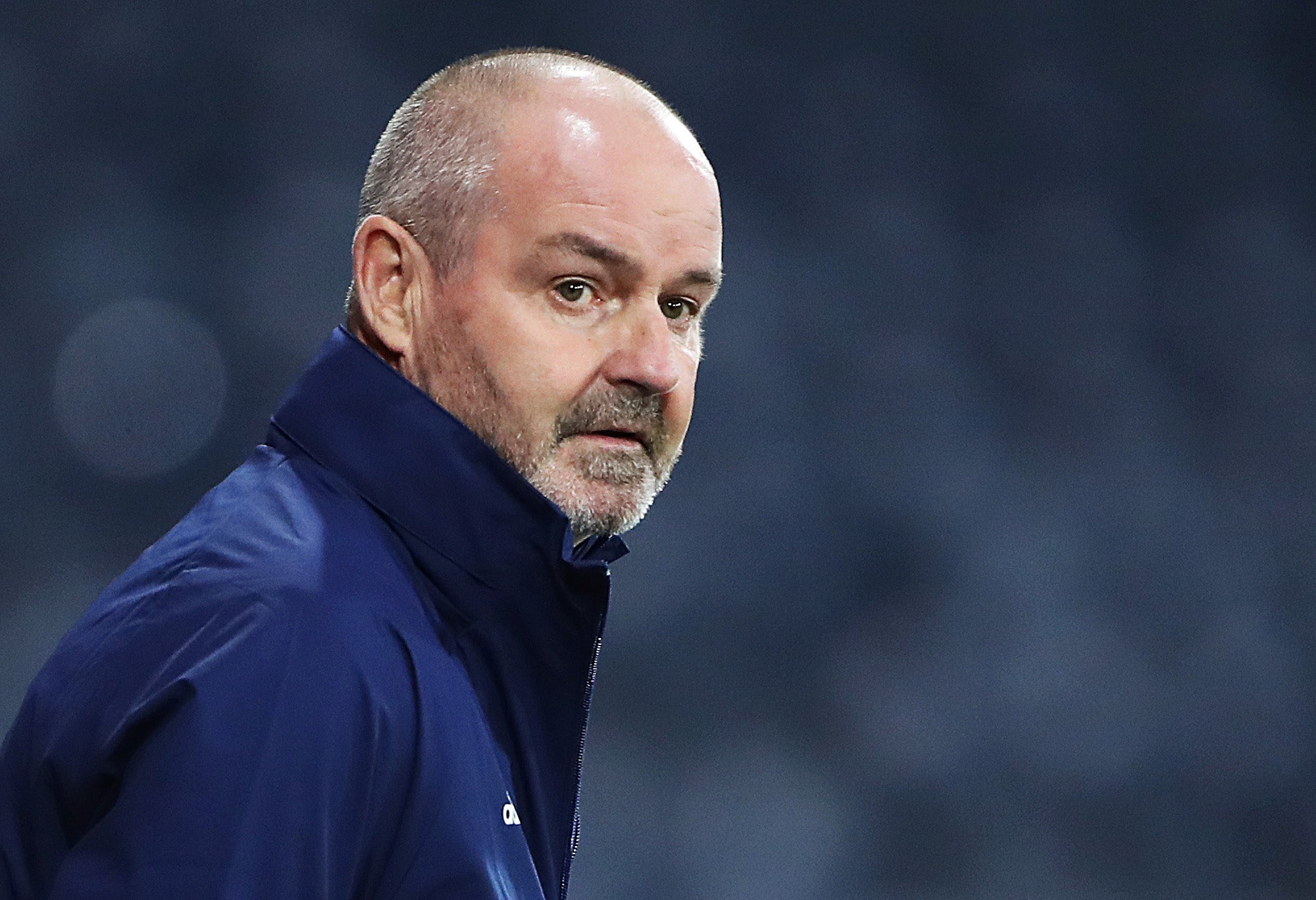 Steve Clarke will lead Scotland at the Euros this summer

The final fixture against Croatia is set to decide Scotland’s fate. While progress to the knockout rounds would be a phenomenal achievement, in many respects Scotland have already achieved their aim by getting this far.

But as we saw from Euro 2016, all it would take to reach the last-16 is four points. Realistically, a win and a draw against the Czech Republic and Croatia, whichever combination, would be enough.

And with home advantage, albeit limited, behind them in those fixtures, Scotland will have every chance of prolonging their journey.

Scotland to reach the round of 16.