‘These are moments in history we are fighting for’: Kasper Schmeichel urges Leicester to contend for Europe every year ahead of crunch tie against PSV, with the Foxes still in contention for a Europa League spot this season

Kasper Schmeichel urged Leicester to strive for European football every season as they attempt to make history against PSV Eindhoven on Thursday.

The Foxes will reach the semi-finals of the Europa Conference League with victory in Holland and surpass their previous best run in European competition, when they reached the quarter-finals of the Champions League five years ago.

The winner of this competition earns a place in next season’s Europa League and though Leicester are finishing the Premier League season strongly, the Conference League remains their best route. 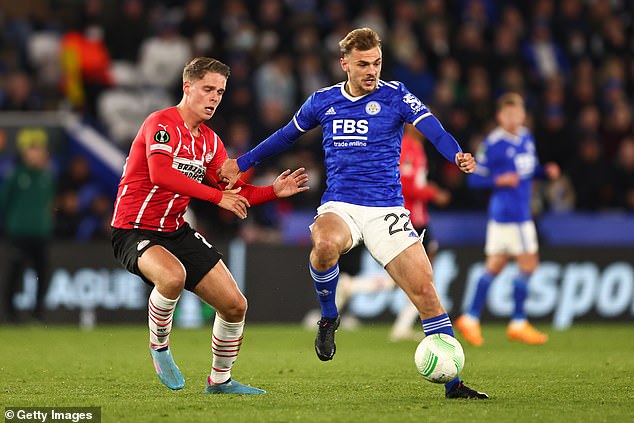 ‘If you ask any footballer, at any club, you want to be competing in European football, internationally and at the highest level,’ said Schmeichel, whose side drew 0-0 with PSV in the first leg on April 7.

‘These nights are just different, they provide something different for players and fans. You play against teams you don’t usually play against. I think it’s really important for every club to experience these evenings.

‘These are moments in history we are fighting for every single day to get a chance to compete for. 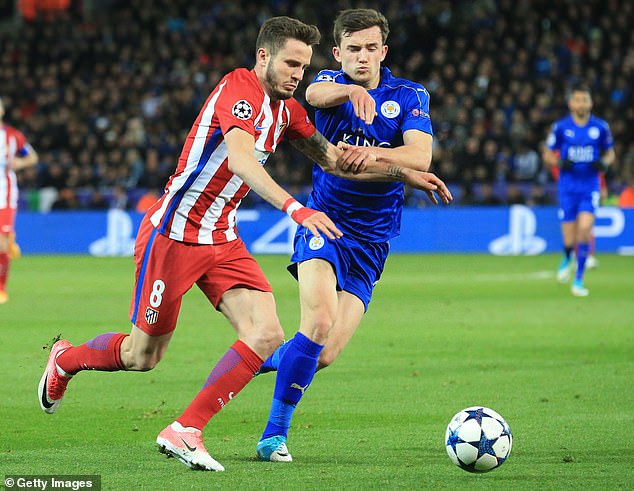 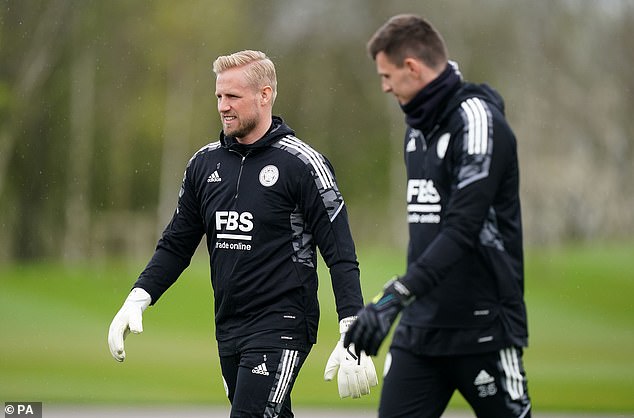 ‘I think it is really important a club like this keeps progressing and keeps that hunger and desire to become better all the time on every level, not just a football level.

‘That is what this club is all about. We are probably aren’t the biggest or flashiest club around but we have consistently been able to mix it with the big boys and we have done a good job of it so far I think.’

Leicester made seven changes to their starting XI for the 2-1 win over Crystal Palace on April 10 and Rodgers is expected to bring back key defenders Wesley Fofana and Jonny Evans for this match, as well as forward Kelechi Iheanacho, winger Harvey Barnes and full-backs Ricardo Pereira and Timothy Castagne. But Jamie Vardy is still absent with a knee problem.