England boss Sarina Wiegman has stressed she wants to see another “ruthless” performance from her side when they play Latvia in Tuesday’s World Cup qualifier in Doncaster.

The Lionesses won 10-0 when the teams met in their initial Group D encounter in Riga last month.

When asked at her pre-match press conference about things the team could work on with regard to Tuesday’s match, Wiegman said: “Just get our game to the next level again.

“So speed up the game, have high ball tempo but being patient, have runs behind the defence – we’re just putting emphasis on those things all the time. And then in the final third, stay aggressive, keep scanning and composed, and of course, ruthless, to get the ball in the net.

“Things like that, and then the team has to collaborate really well, so stay connected and co-operate well so we can create many, many chances and score these goals.” 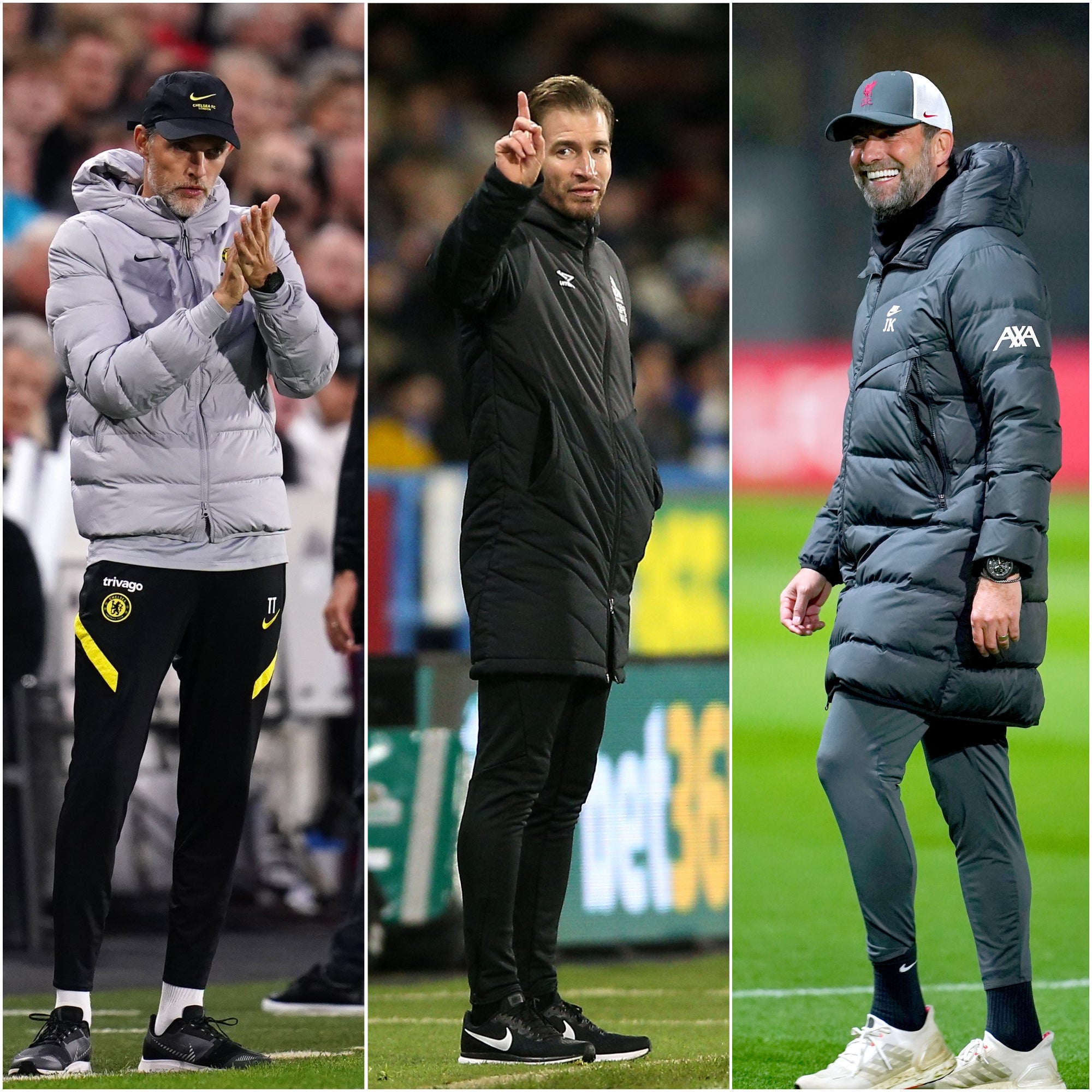 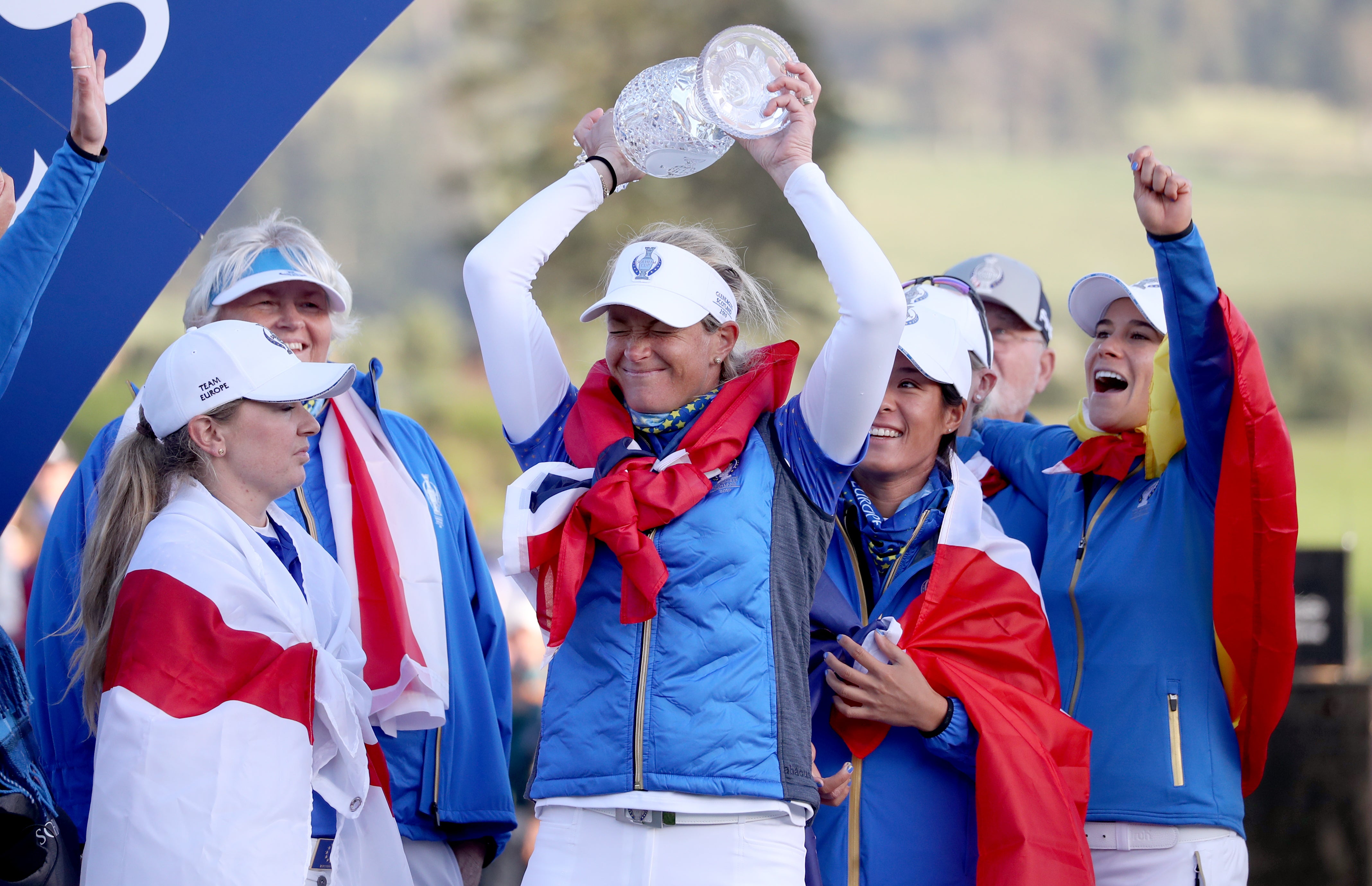 England continued their 100 per cent start in Group D – in which they had scored 32 goals without reply across their four previous games – by beating Austria 1-0 in Sunderland on Saturday.

The match at the Stadium of Light saw Ellen White mark her 100th England cap by scoring the winner, leaving her just one goal behind Kelly Smith’s Lionesses record of 46.

On the prospect of Manchester City’s White equalling or breaking the record, Wiegman said: “Of course, that’s an amazing moment, as it was when she played her 100th cap.

“She has shown so much consistency, the way she lives football, that’s the only way you can do things like this. It would be really nice if she scores a record goal, but we just have to score goals – it doesn’t really matter who scores the goals, as long as we score a lot of them.

“In this Latvia game, obviously we want to score lots of goals, and we’ll see what happens during the game.”

White’s fellow forward Nikita Parris, who came on in the second half on Saturday, will not be involved in Tuesday’s contest, having left the squad in order to get some rest.

Parris played for Great Britain at the Tokyo Olympics during the summer, in which she also moved from Lyon to Arsenal.

Wiegman said: “There’s not a big problem, she’s OK. Nikita has had so much load during the last two years, from Lyon to England she hardly had any rest.

“During the week we had some chats with her, also with the medical staff, and after the game we decided, together with her, it was good for her to have a few days off.

“Our squad is fit, everyone can play tomorrow, so it was an option to give her some days off.”

England had been due on Monday to train at Newcastle’s academy but that was cancelled because of a frozen pitch.

Wiegman said: “We are looking at another scenario, because we really want to train. We’re going to do everything to get a pitch, and if not we’ll find other solutions to get some load in the players’ legs to be ready for tomorrow.”

The fixture at the Keepmoat Stadium will represent a return for the former Doncaster Belles players in England’s squad, which includes defender Millie Bright, who is skippering in the absence of Leah Williamson and Steph Houghton.

Winger Beth Mead was among the ex-Sunderland players involved in Saturday’s game, and she said: “It was my first time playing there (at the stadium). 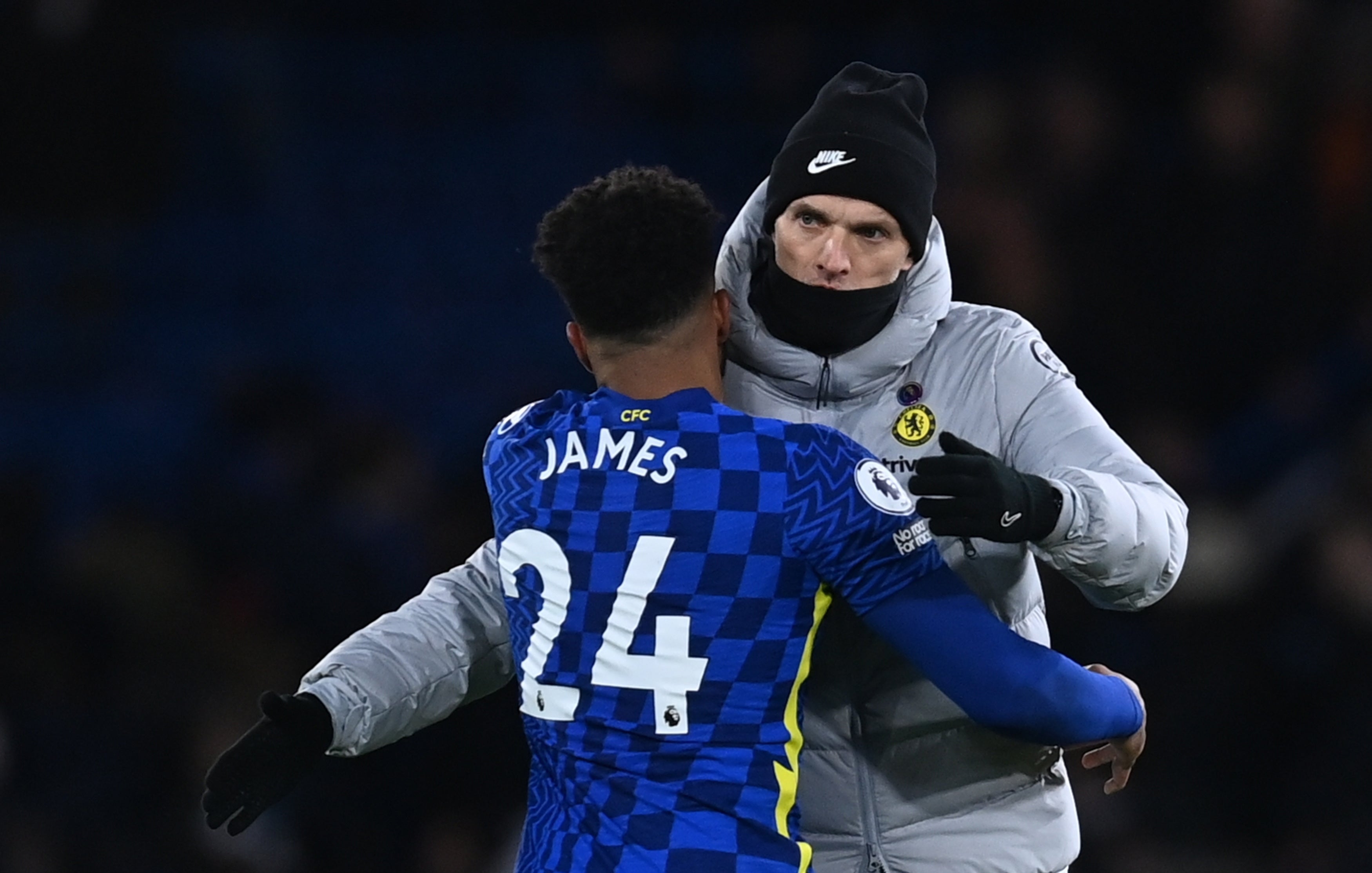 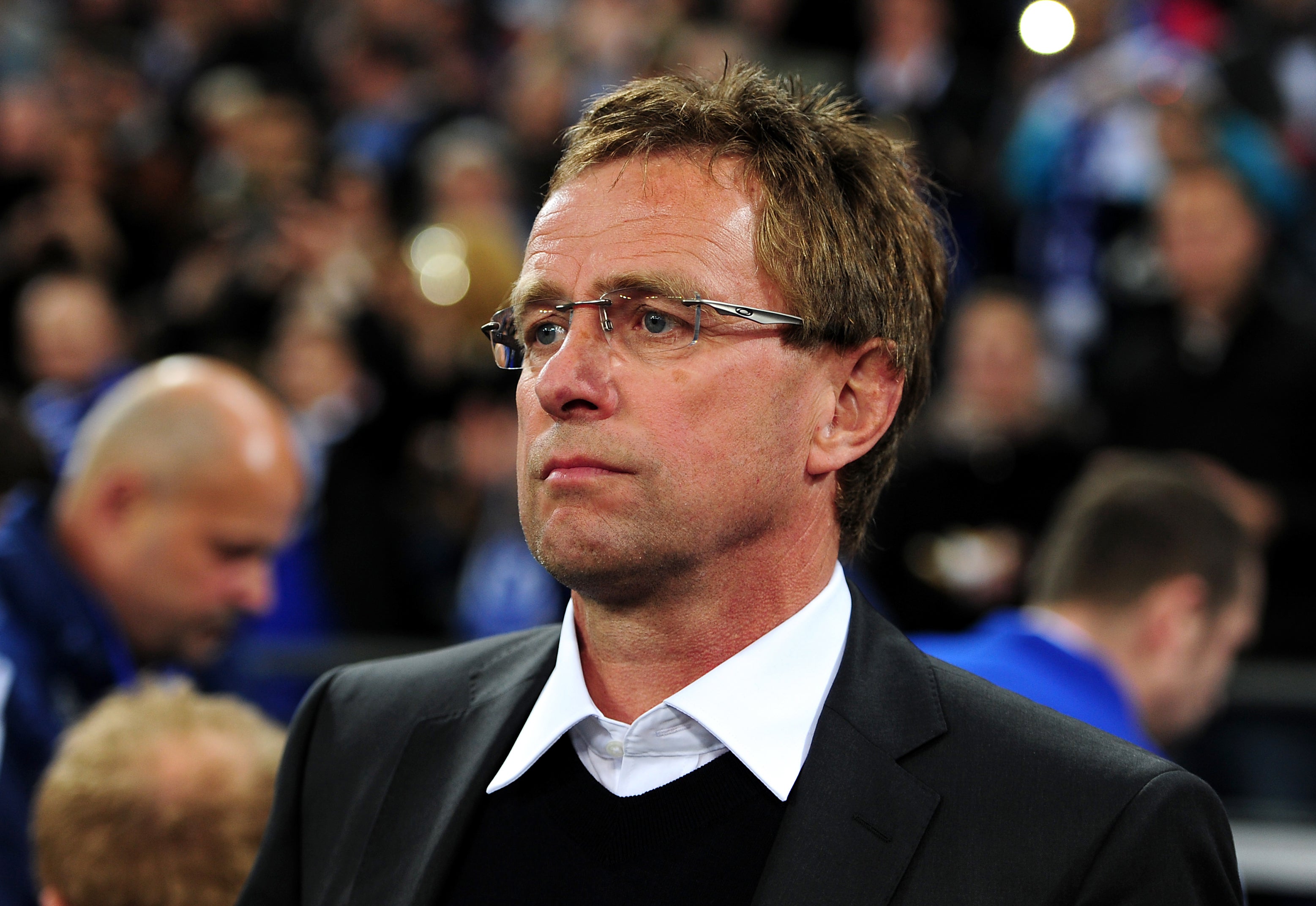 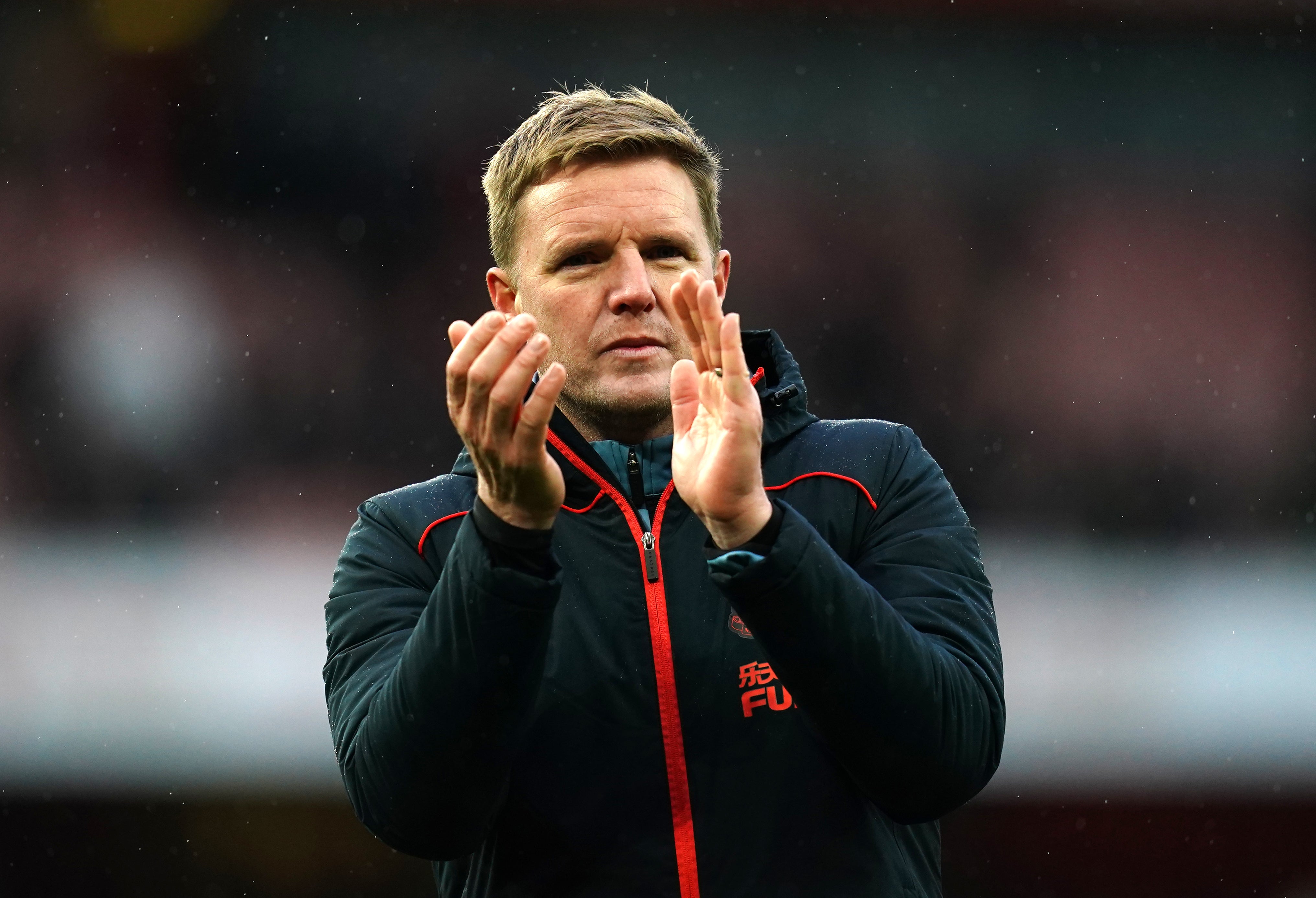 “I got to play in front of my family, which is the first time in two years. I got a great reception from people I’ve probably not see for a long time, people I played with a long time ago.

“It was an amazing feeling for me and I have already said to the girls when they go back to Doncaster to just take it all in and enjoy every moment while they are out there.”