Salomon Rondon could be the next Chinese Super League star to have their contract cut short due to financial issues at Dalian Pro.

Rondon’s current contract at Dalian is set to run until December 2022, but he could become a free agent this summer and return to Europe ahead of the 2021-2022 season.

Premier League giants, Everton, are said to among those monitoring Rondon’s situation and could look to make a transfer swoop if he becomes available.

This is not the first time a CSL star has have their contract cut short. Former Tottenham midfielder Paulinho and Brazilian compatriot Leo Baptistao were released from their contract’s earlier this year.

According to SunSport, it is likely that Rondon will become the next player to have their deal terminated – despite having another year left on his deal.

As a result, several European clubs are poised and ready to battle it out for the 31-year-old’s signature. 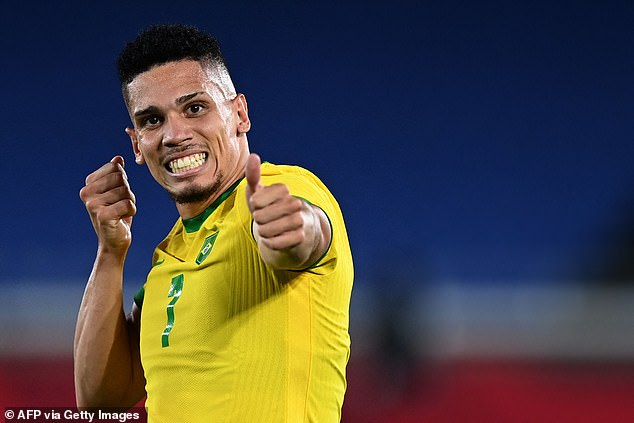 Rafa Benitez, who signed Rondon during his time at the Dalian Pro helm, is among those watching the current situation.

Having recently taken charge at Everton, Benitez believes Rondon will add the necessary firepower to the Toffee’s attack in order to succeed next season.

Rondon is no stranger to the Premier League, having spent the entirety of the 2018-19 season on loan at Newcastle from West Brom – scoring 12 goals in 33 appearances, which saw him crowned the club’s player of the year.

Rondon has also scored 14 times in 27 appearances for Dalian Pro – proving he is a force to be reckoned with in front of goal.

Nevertheless, Everton could face stiff competition from Newcastle for the 31-year-old’s signature. 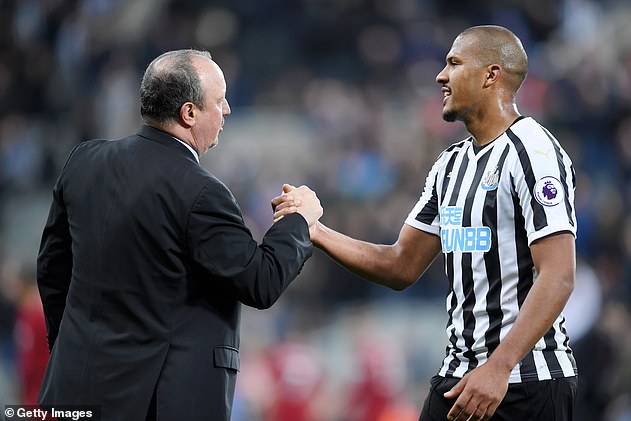 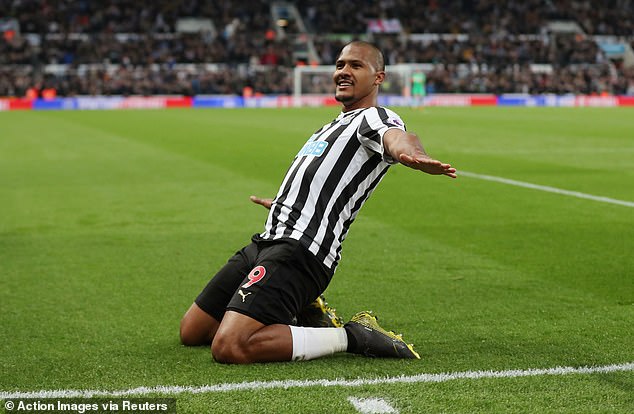 Rondon previously revealed that he would relish the chance to return to Newcastle in the future.

He said in May 2020: ‘If you ask me again if I want to come back then of course. I have no doubt about going back to Newcastle.

‘St James’s Park is so big. I remember going there for the first time, I think my two kids were with me, I went for a walk in the stadium and I took a picture when I went in the entrance. Then you think 50,000 fans will be there and my daughter said: ‘Dad, you will play here…?’ I will try!

‘It was fantastic for me. To play there as a player is fantastic.

‘But of course my priority now is in China and we will see what happens with the virus and the league. But if you give me the chance to come back then I will take it.’