Former Liverpool striker Ian Rush believes the current generation of Reds could be ‘actually better’ than the great sides of the past.

Jurgen Klopp’s men were on the verge of ending a 30-year await for a league title when the Premier League was suspended due to the coronavirus outbreak.

It follows the Reds winning both the Champions League and Club World Cup.

And Rush, who was part of the championship winning team of 1990, claims the current generation of Reds boast many of the traits of the famous teams of the past.

Speaking as he joins forces with The Football Pools to launch #ForTheNurses campaign supporting nurses impacted by coronavirus, Rush told the Daily Mirror: ‘To be on a par, they need success but looking back at records they’re actually better. But you do need trophies – it does help!

‘I look at the teams I played in and we got by because of a tremendous team spirit. It’s in the dressing room and every morning when they go in, the spirit seems so good. That’s what we had as well. 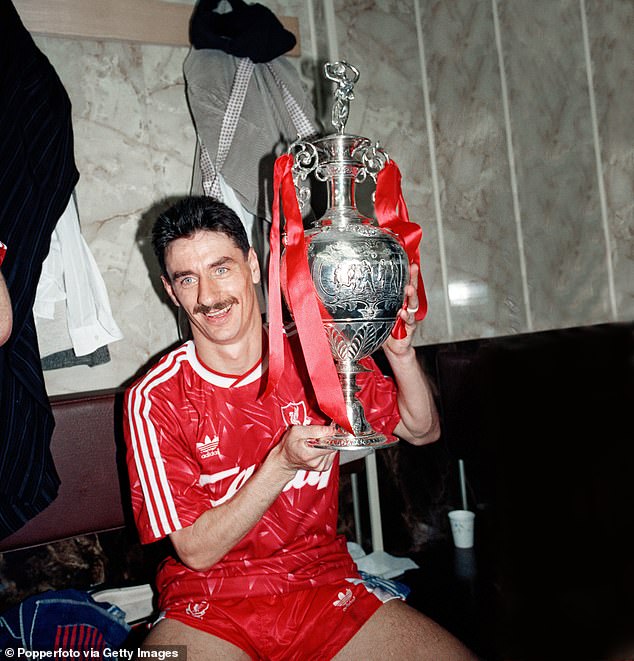 ‘It’s difficult to say what was the best team I played in.

‘You could look at 1984 when we did the treble, that was an absolutely amazing team. It was my best season personally when I scored 47 goals but I always look at the 1986 season when we did the double.

‘We were all together and it’s the same as this team now. When you play football, the hardest thing for a manager is to keep players happy who are not playing.’