On the eve of Liverpool’s finest moment in 30 years, Roy Hodgson arrives back on Merseyside tonight to remind everyone at Anfield that it was only a decade ago that the club was in chaos.

Hodgson, whose Crystal Palace side are nestled comfortably inside the Premier League’s top 10, is a skeleton in the Kop’s closet, an ugly memory that makes the Liverpool fanbase wince. No other manager in the club’s history has generated such widespread contempt. There is hardly a shred of affection for the 72-year-old from anyone connected with his former club. He will receive as much applause from the empty Kop tonight as he would have if the famous old end was seething with people.

It is unfair. None of what happened a decade ago was Hodgson’s fault. The much-travelled Englishman walked into a poisonous atmosphere and an internal Anfield civil war. Hodgson did not handle the situation very well and did not help himself but even someone with Jurgen Klopp’s charisma and charm would have been destined to fail in 2010. Chancers and charlatans dominated the boardroom. The dressing room was divided and in despair. There was mutiny in the stands.

Tonight is one week short of the 10th anniversary of Hodgson’s appointment. The Palace manager may reflect on how and why he was given the hospital pass.

The answer is simple. Hodgson was appointed by Christian Purslow, who was managing director of Liverpool at the time. Purslow is now Aston Villa’s chief executive and his club are – surprise, surprise – mired in the relegation zone. His job at Villa Park may be in doubt if the team go down and the man who emphasised his Liverpool-fan credentials while at Anfield was one of the prime movers in the failed attempt to get the season declared null and void during the coronavirus hiatus.

Purslow’s gift to Hodgson on the new manager’s appointment was an over-the-hill Joe Cole, signed on a free transfer from Chelsea on an eye-watering £140,000 per week. It might as well have been a post-dated P45. Managers are always associated with signings that occurred during their tenure but Hodgson cannot take the blame for Cole. The midfielder cost Liverpool in the region of £28 million over four painful years. That crime against football should not be on Hodgson’s account.

It takes a certain sort of style to manage Liverpool. Some men have it, some think they have it and others are more suited to clubs with different cultures and expectations. Klopp, who turned up at an early press conference wearing a Beatles tee-shirt, has it. He embraced the challenges and even though he has done things his own way, he is open-minded and approachable. Brendan Rodgers thought he had the knack required for Anfield but it quickly became apparent that the Northern Irishman was trying too hard and his approach was too contrived. Hodgson has the wrong sort of personality and was infected by the paranoia that ran wild inside the club in the months before he arrived.

Hodgson adopted a siege mentality – there were attempts to warn him of the unpleasant internal situation but he did not listen to the right people – and the vultures were circling long before he was given the job. Tom Hicks and George Gillett, the American owners, were heading towards the exit – separate doors for the one-time partners, such was the division – and the banks were calling in loans. Blacklists of supporters and journalists were being circulated around Anfield and the new manager, not knowing who to trust, trusted the wrong voices. 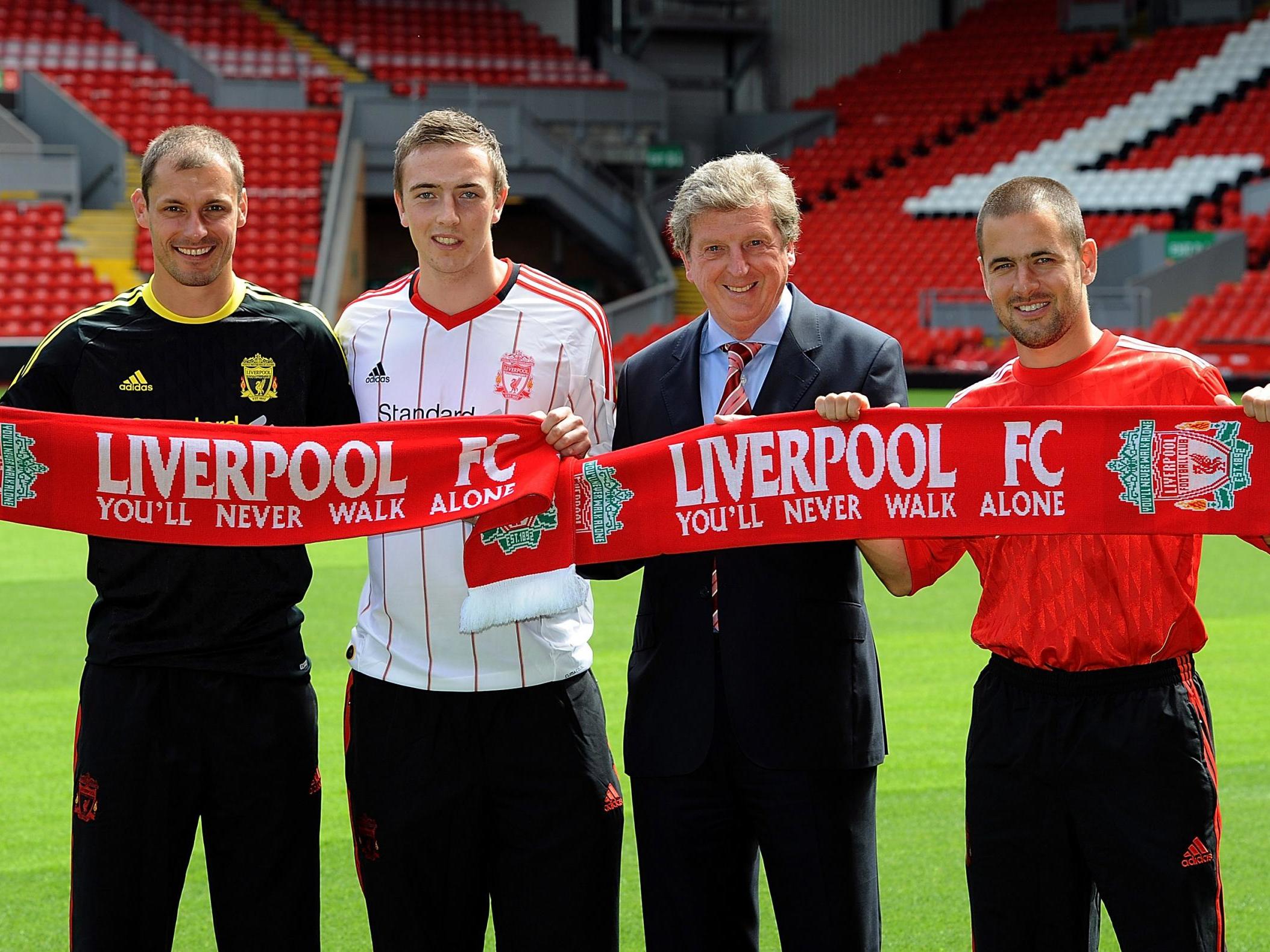 When Fenway Sports Group (FSG) took over in October, one of their first decisions was to get rid of Purslow. The new owners were willing to give Hodgson a chance but by then even those in the dressing room who had welcomed his arrival were having doubts. The manager took all the blame but Hodgson was merely a symptom. The damaged Anfield of a decade ago was the result of a collective effort that was three years in the making. Liverpool was a job Hodgson could not turn down but one he should not have taken.

With Klopp on the verge of bringing the title back to L4 after three decades, it is a good time for Liverpool fans to let go of the idea that Hodgson is a bogeyman. Opinion among Kopite cognoscente is that Purslow is a much more significant factor in the mess they witnessed a decade ago. Villa going down would cause hilarity in such circles – not because of any antipathy to the Midlands club but due to the distaste for Purslow.

It is possible to think that the balance between Hodgson’s achievements and reputation is skewed but still respect his work. The former England manager suits his mid-table milieu but Liverpool was an unsuitable environment for him in almost every way.

It is time to forget the ghost of crises past and be generous to Hodgson. He was just in the wrong place at the wrong time.