Ross Barkley believes Frank Lampard’s ruthless desire to win trophies can give
Chelsea the edge in the FA Cup.

The England midfielder’s strike beat Leicester 1-0 on Sunday to set up a semi-final tie with Manchester United.

Lampard won the competition four times as a player with Chelsea and Barkley – who won the FA Cup with the Blues in 2018 – feels the manager will continue to push the players for glory.

“It’s the mentality of the club and the gaffer since he’s been back,” Barkley said. “He wants to win every game and it’s a trophy. Chelsea are a massive club, we win trophies every year and everyone’s motivated with every FA Cup game.

“Even before the lockdown we had big results against big sides and since we’ve been back we beat Man City in the week and at Leicester, against an excellent side, we won the game. “It’s given us confidence and hopefully we continue with it.”

It was Barkley’s third FA Cup goal of the season and just his fourth of the campaign.

He is yet to score in the Premier League – with Chelsea fourth – but believes having the club’s 211-goal record scorer as manager can inspire him,

“The gaffer encourages it, he likes the midfielders getting into the box,’ he added. “In training every day, with repetition of arriving in the box, he encourages that and gives us tips.

“In this game it paid off for me and any midfielder that plays for us that gets in the box will get goals.” 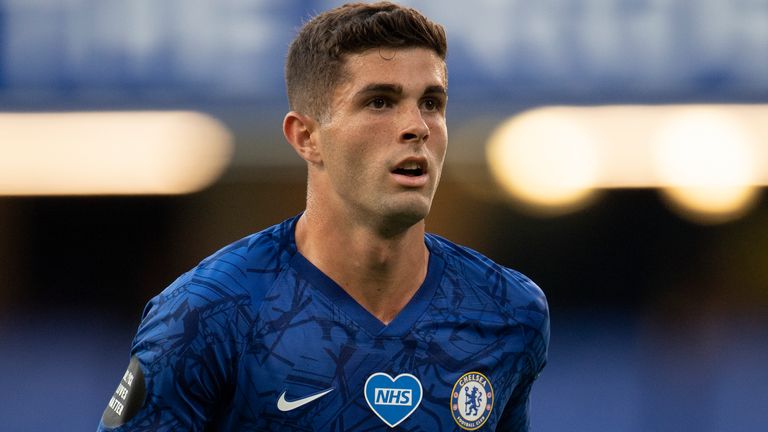 Leicester remain a point ahead of Chelsea in the Premier League but have failed to win since returning following the enforced break because of the coronavirus pandemic.