Ronaldinho is widely regarded as one of the greatest footballers of all time. But the former Brazilian footballer currently finds himself in a Paraguayan prison.

Why was Ronaldinho arrested?

The ex-Barcelona star and his brother were arrested in Paraguay on March 6 for allegedly using fake passports to enter the country.

The pair were said to be in Paraguay for the launch of Ronaldinho’s new book.

Gilberto Fleitas, the head of the investigations unit of the Paraguayan police, said Ronaldinho and his brother were taken into custody just hours after a judge refused to ratify a prosecutor’s proposal for an alternative punishment.

“The detention order has been carried out,” Fleitas told Reuters.

Both have denied the claims and Ronaldinho’s lawyer Adolfo Marin has been insisting the pair did not know they were using fake documents.

“The courts have not taken into account the fact that Ronaldinho didn’t know he was committing a crime, because he didn’t understand he had been given false documents. He is stupid,” Marin told Brazilian newspaper Folha de Sao Paulo.

Ronaldinho and his brother have been held in a jail on the outskirts of Paraguayan capital Asuncion. 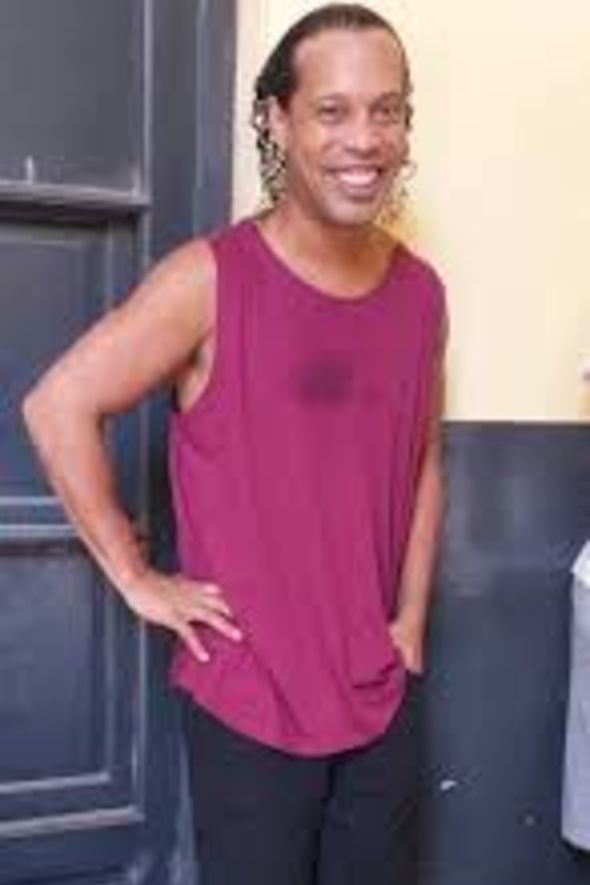 And according to the Sun, the pair are facing six months behind bars.

Ronaldinho’s career at a glance

He started his career with local side Gremio but his performances soon earned him a move to Paris Saint-Germain in 2001.

The attacking midfielder’s profile grew even more in the French capital, with Barcelona luring him to the Nou Camp in 2003. 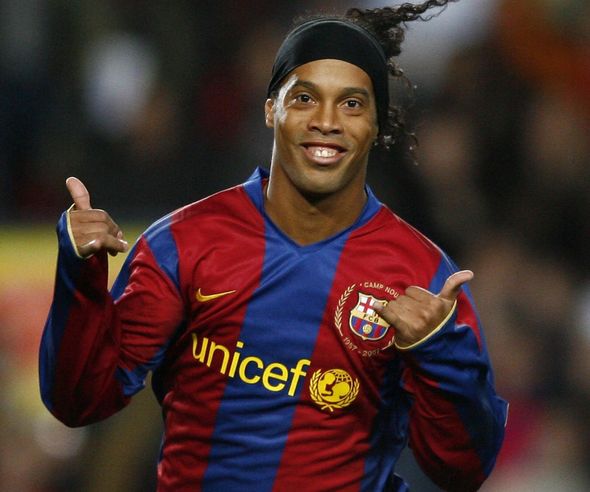 Ronaldinho spent five years with the Catalan side before moving to AC Milan.

He then had spells at Flamengo, Atletico Mineiro, Queretaro and Fluminense before hanging up his boots.

Ronaldinho also earned 97 caps for Brazil and won the World Cup in 2002.