Real Madrid, Barcelona and Juventus ‘have NOT yet given up on their Super League project’ – with three European giants looking to ‘breathe life back into breakaway competition’ after fierce backlash and rejection in April

Real Madrid, Barcelona and Juventus are reportedly trying to ‘breathe life’ back into their European Super League proposal which was met with such fierce resistance back in April.

The three European heavyweights – led by Madrid president Florentino Perez, Barca president Joan Laporta and Juve chairman Andrea Agnelli – are drawing up plans for the ‘reconstruction, the restart and the triumph’ of their breakaway competition.

The three clubs will not be present when the Premier League ‘Big Six’, who reneged on the plans after 48 hours following fan protest, attend the European Club Association ranks in Geneva on Monday. 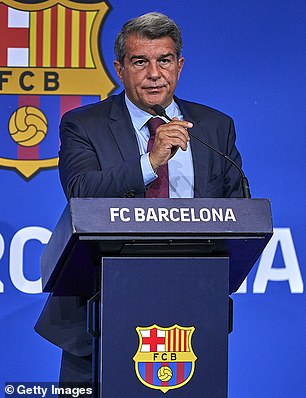 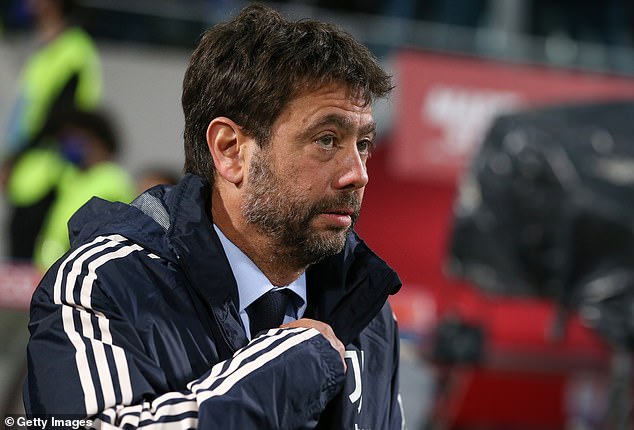 The ECA will welcome back Manchester City, Man United, Liverpool, Chelsea, Tottenham and Arsenal next week.

Yet a report in The Sun states that the Super League ‘rebels’ are working with a PR company, Flint, based in London and Brussels to ‘breathe life into their scheme.’

Flint’s presentation document states: ‘Paving the way to the Super League; strategies for reconstruction, the restart and the triumph.’

It adds that the current system run by UEFA represents an ‘abusive monopoly’, while they have promised a campaign which is ‘bullet proof’.

A list of potentially recruitable advocates has also reportedly been compiled, irrespective of the anger the plans provoked just over four months ago. 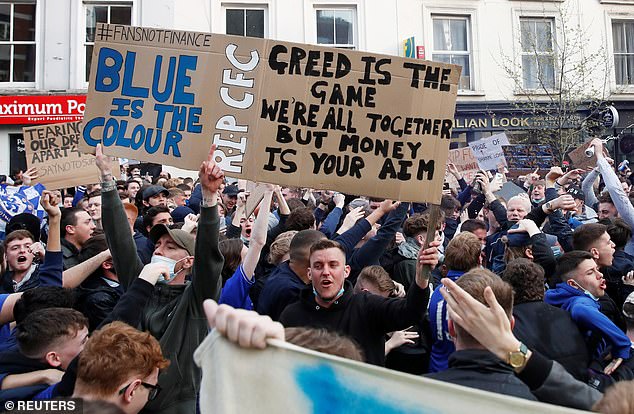 The Super League plans stunned world football – not least UEFA president Aleksander Ceferin – when they were announced in April.

But they provoked anger across fan groups in Europe, most notably in England, with Chelsea the first to withdraw  – soon followed by their English counterparts – following supporter anger outside Stamford Bridge and across the country.

Owners – such as Liverpool’s John W Henry and then-United chief Ed Woodward – gave grovelling apologies as the plans were thrown out, but Real, Barca and Juve never formally withdrew.