Steven Gerrard has warned Bayer Leverkusen his Rangers side will be up for the fight ahead of their Europa League last-16 clash on Thursday. Rangers returned to winning ways on Sunday as Ryan Kent sealed all three points against Ross County.

The result comes after a disappointing week which saw Ranges exit the Scottish Cup at the hands of Hearts before a defeat to Hamilton earlier in the week.

It has all-but ended any hope Rangers had of catching Celtic at the top of the Scottish Premiership.

They currently sit 13 points behind Neil Lennon’s side in the table with a game in hand and only nine matches remaining.

Rangers now turn their focus to the Europa League last-16 though with a tough tie against Bundesliga side Bayer Leverkusen.

Leverkusen are strong favourites to progress to the next round with a number of Rangers players struggling with injuries.

The German outfit are in good form as well, going unbeaten in nine matches across all competitions.

That includes an impressive 4-3 win over Borussia Dortmund which has kept them in the hunt for the Bundesliga title.

Gerrard knows Rangers face an uphill task, but he insists his players will be ready to put everything on the line to cause an upset.

“We need people back fit, I didn’t want to mention before the game, but to lose James Tavernier, Jermain Defoe and Ryan Jack in 24 hours is not ideal,” Gerrard.

“We didn’t want any sympathy or use that as an excuse before the game but we need some big players to be back fit and available and make us stronger.

“We need people to keep pushing and fighting and to get back into top form and I’m sure we’ll get there. 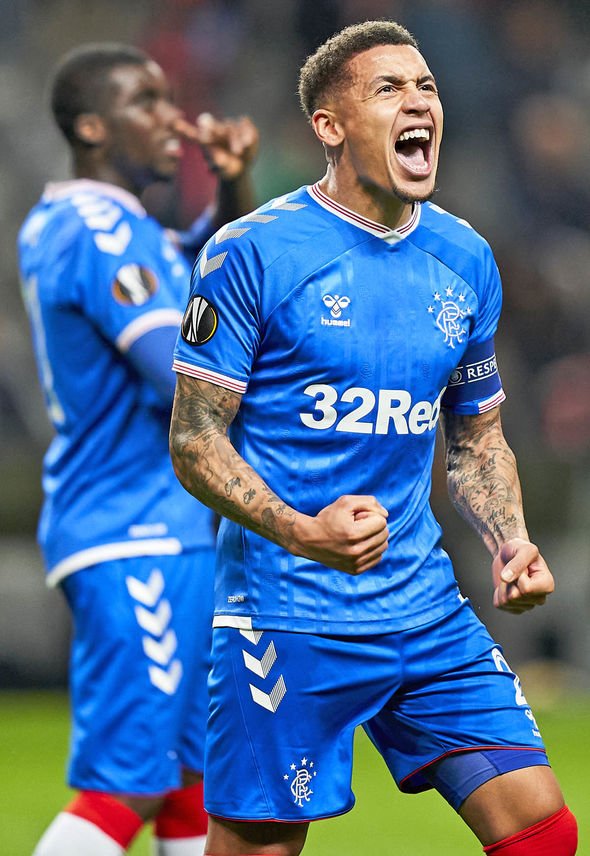 “It wouldn’t surprise me if we rediscover ourselves because we were in similar form heading into the Braga game and we performed magnificently well for half of the first leg and all of the second leg.

“We’ll get them recovered and get them ready for a huge game against a fantastic team in Bayer.

“But we’re going for them, we are going to throw everything at it.”

The first leg against Leverkusen will be followed by an Old Firm derby against Celtic before the return Europa League tie in Germany a week later.