Former Chelsea midfielder Ramires has revealed the REAL reason John Terry wore his full kit at the 2012 Champions League final – and says it was the club’s idea.

Terry was lambasted at the time for appearing post-match in his kit, despite not kicking a ball all night, and he was the subject of hundreds of memes on social media.

But Ramires, now at Palmeiras, has defended his former captain and says the decision was not Terry’s to make. 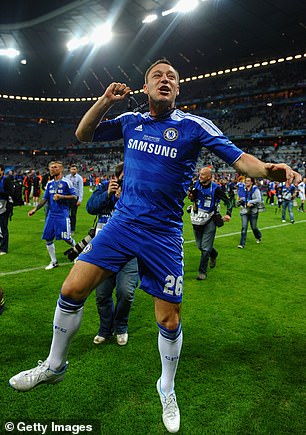 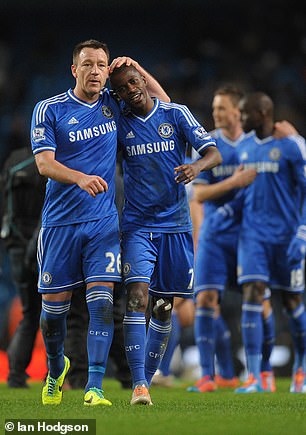 ‘All of us changed post-match,’ the Brazilian told FourFourTwo. ‘The idea came from the club, because they wanted everyone ready for the team photo.’

Chelsea beat Bayern Munich on penalties, but were without both Ramires and Terry due to suspension.

Ramires, now 33, scored a crucial goal in the semi-final second leg draw in Barcelona, but was booked in the same game and therefore missed the final.

Terry, meanwhile, picked up a straight red card for an off-the-ball foul on Alexis Sanchez and therefore he and Ramires were left to watch the final together from the stands. 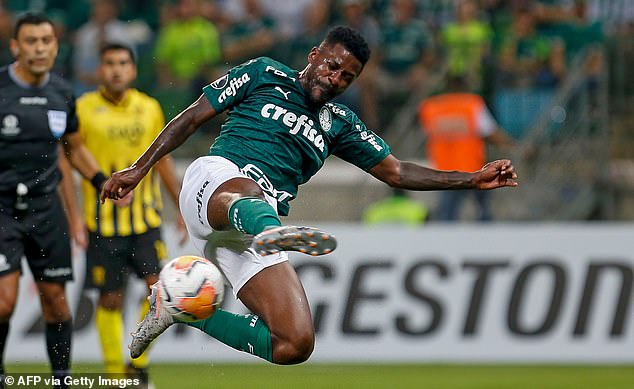 Ramires now plays for Palmeiras in his home country of Brazil, after leaving Chelsea in 2016 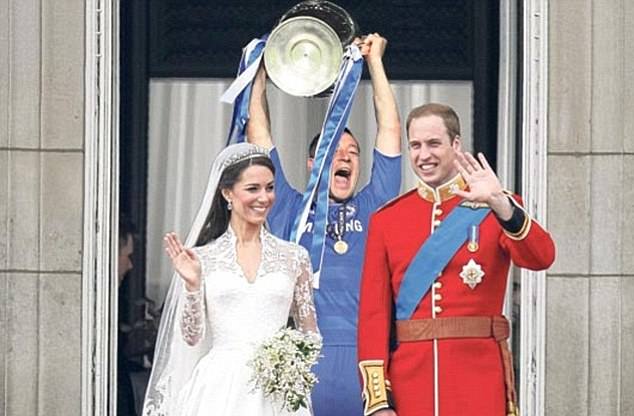 Terry became the subject of many memes, including this one involving the Royal Wedding 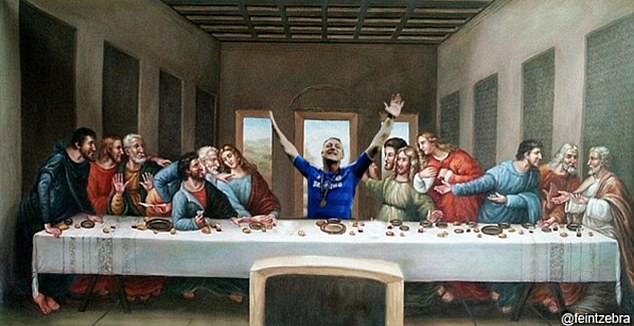 Ramires admits it was a rollercoaster of emotions to watch the match and not be able to affect change.

‘I was really nervous! I kicked things,’ he continued. ‘I screamed, I cursed. When Bayern scored, it was past the 80th minute and some fans started to take the p***.

‘But when Drogba scored, let’s say we had revenge. It was a happiness explosion! Terry stood up on the seat to celebrate.

‘When it came to Drogba for the last penalty I was very confident – he was our best taker. We were over the moon at full-time.’