Ralph Hasenhuttl marks three years as Southampton manager at Arsenal on Saturday, admitting life in England has changed him.

Hasenhuttl took charge of Southampton for the first time on December 8, 2018 – a 1-0 defeat at Cardiff.

The 54-year-old Austrian is the longest serving Saints manager of the Premier League era, spending more time at the helm than anyone since Chris Nicholl’s six years in charge between 1985 and 1991.

Hasenhuttl said: “I’ve learned a lot and it would take a while to speak about this. The life here in England has changed me. I was always clear it was a big opportunity for me to come here.

“After three years I look a bit older and I am a bit grey. But I enjoy every moment here with the chairman, staff and team. Pure football is a good thing in England.” 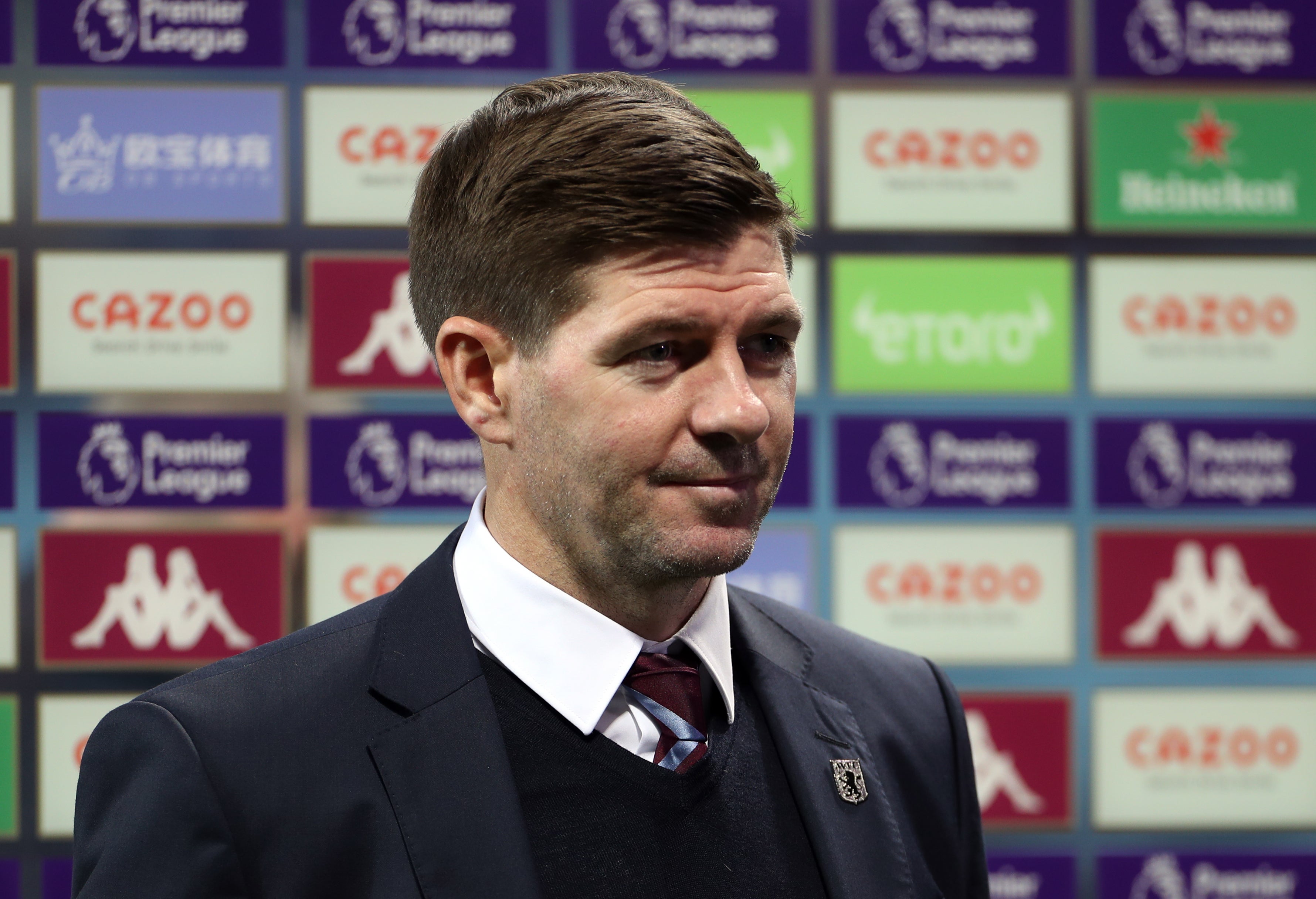 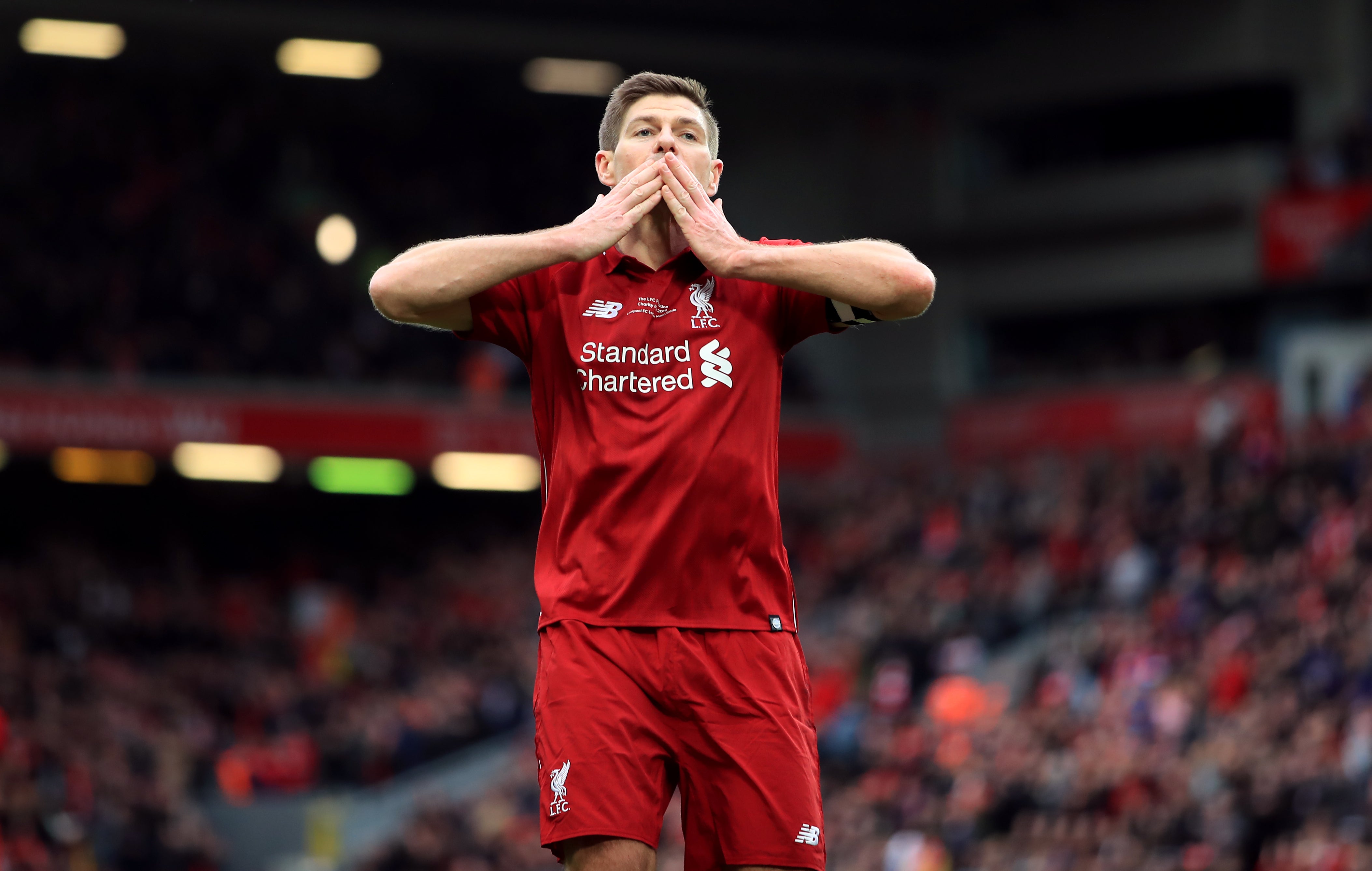 Southampton have not won for four games and drew their last two after letting leads slip against Leicester and Brighton.

Veteran goalkeeper Willy Caballero signed on a short-term deal until January 5, will make his debut at Arsenal, with Alex McCarthy and Fraser Forster sidelined by injury.

Defender Jan Bednarek has recovered from injury but there is a fitness doubt over Scotland striker Che Adams, and midfielder Oriol Romeu is suspended.

“We’ve definitely worked hard to improve our squad,” Hasenhuttl said ahead of the upcoming packed schedule over the next two months.

“Rotation is important but let’s have a look at the first game and see where we are afterwards.

“It’s good to be prepared for lots of games and I think we are. We need results because it’s a very tight table at the moment and every point counts.”

Arsenal have lost three of their last four games, although those defeats have come in away fixtures at Liverpool, Manchester United and Everton.

Mikel Arteta’s side have won their last four in all competitions at the Emirates Stadium, against Aston Villa, Leeds, Watford and Newcastle.

Hasenhuttl said: “After a difficult start they have had a good turnaround and stabilised the squad. They have a very good side and have found their shape and their team. 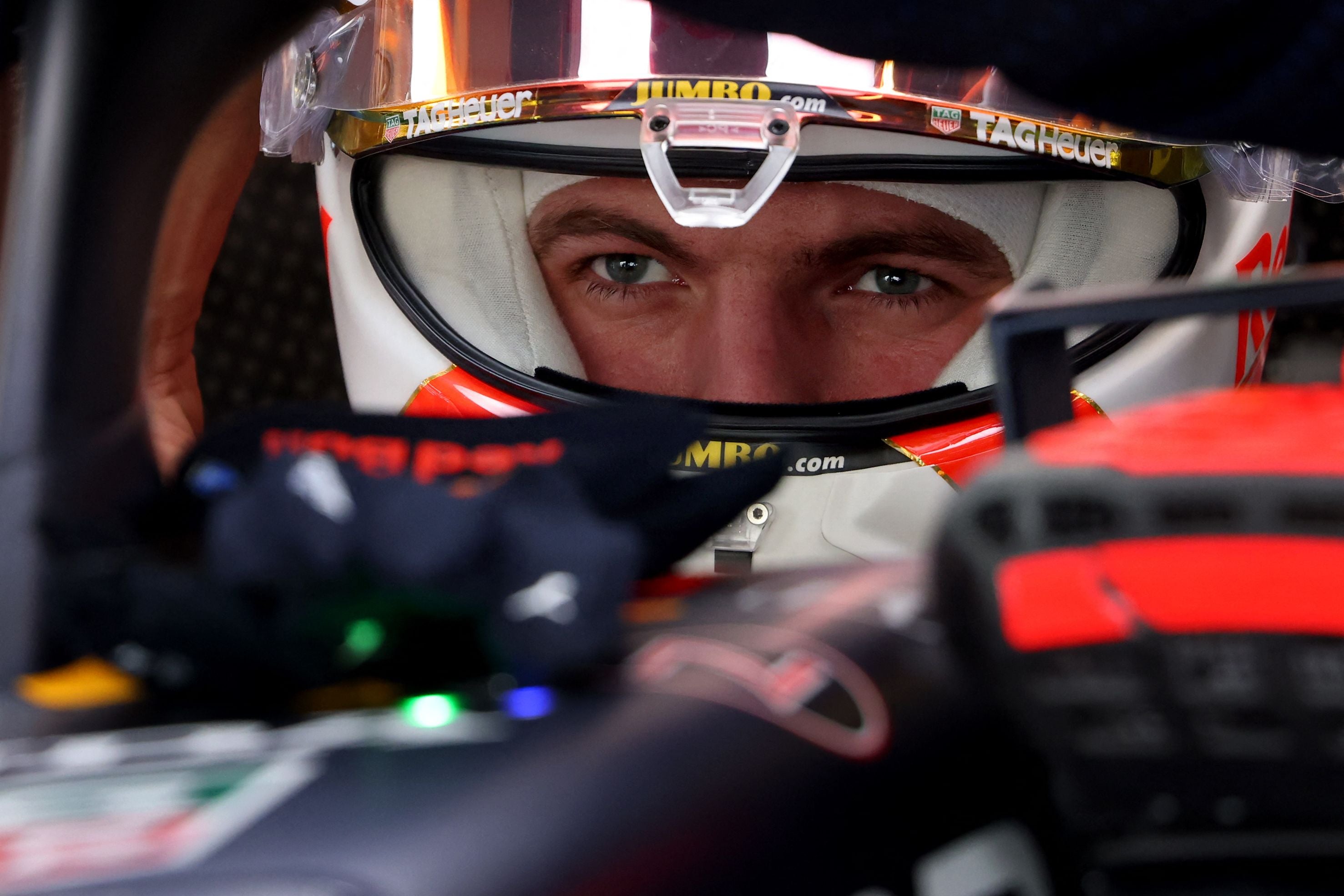 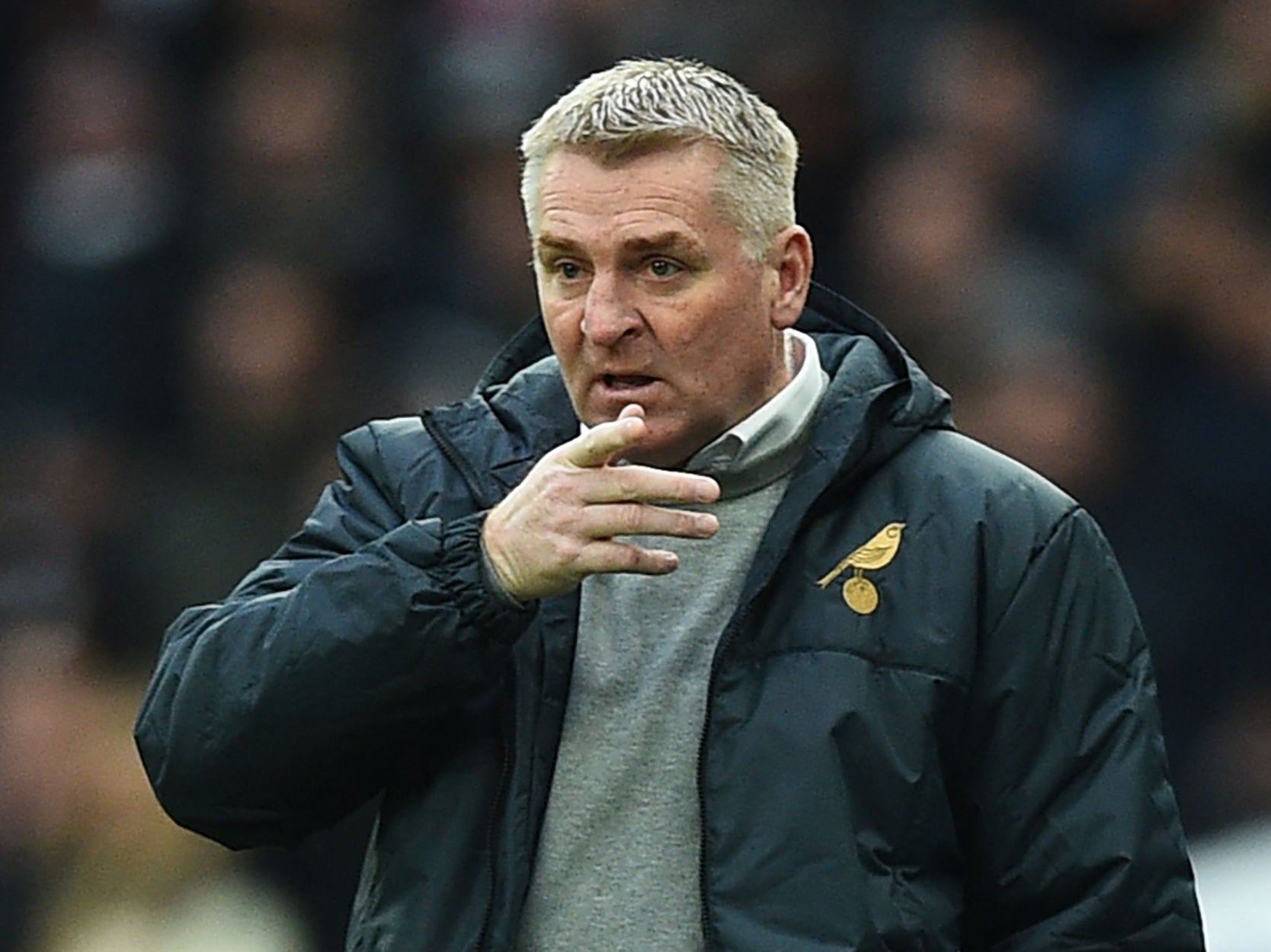 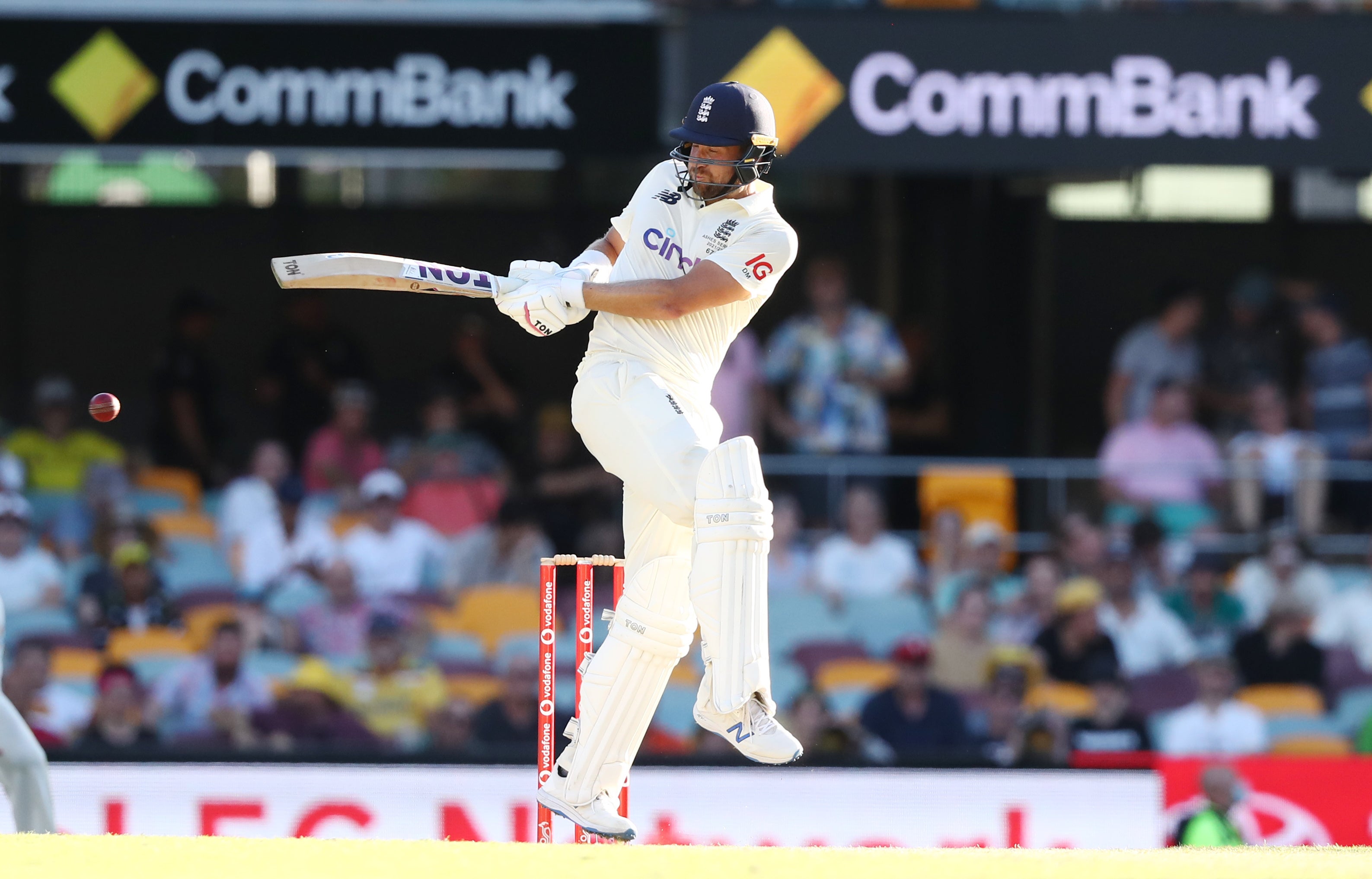 “I think it took a while but it seems they are settled. This is a tough challenge for us, at home they are strong.

“We need to have a good performance and have shown this against the top teams this season also so we can go there with self-confidence.”