Ralph Hasenhuttl has urged Southampton to hit the “reset button” as they attempt to return to winning ways.

The Saints, who host Leicester on Wednesday, saw their four-game unbeaten Premier League run ended by Norwich on 20 November before Saturday’s 4-0 thumping at high-flying Liverpool.

Hasenhuttl knows his team does not score goals freely, but is equally aware of how they prospered earlier in the season as a result of their diligence at the back.

The Austrian is now keen to go back to basics against the Foxes and Brighton, who head for St Mary’s Stadium on Saturday.

He said: “The clean sheets we had at the beginning of the season – five so far – in the last two games, we have conceded too many easy goals.

“This is again a reset button to be pushed to come back to what made us strong in this time when we had been unbeaten for four games.

“Especially in the next games coming up, it’s important that we first come from a very stable defence.

“Yes, we are not a team that scores five or six goals in a game, but we are a team that can win a game by hard work and bring it on our side, and this is what we have to do now again.

“It a very intense time coming up with not a lot of time to train and prepare, so it is important we quickly find our rhythm.”

Hasenhuttl, who may have defender Jack Stephens and midfielder Moussa Djenepo available again after injury, could be forgiven for bemoaning his luck with Leicester and star striker Jamie Vardy both having hit form in the last week.

They had gone four games without a win in all competitions before back-to-back victories over Legia Warsaw and Watford, with Vardy ending a five-match drought with a double against the Hornets.

Hasenhuttl said: “Everybody knows that they have some threats in the offensive lines with Vardy and a few other players, a lot of alternatives there. 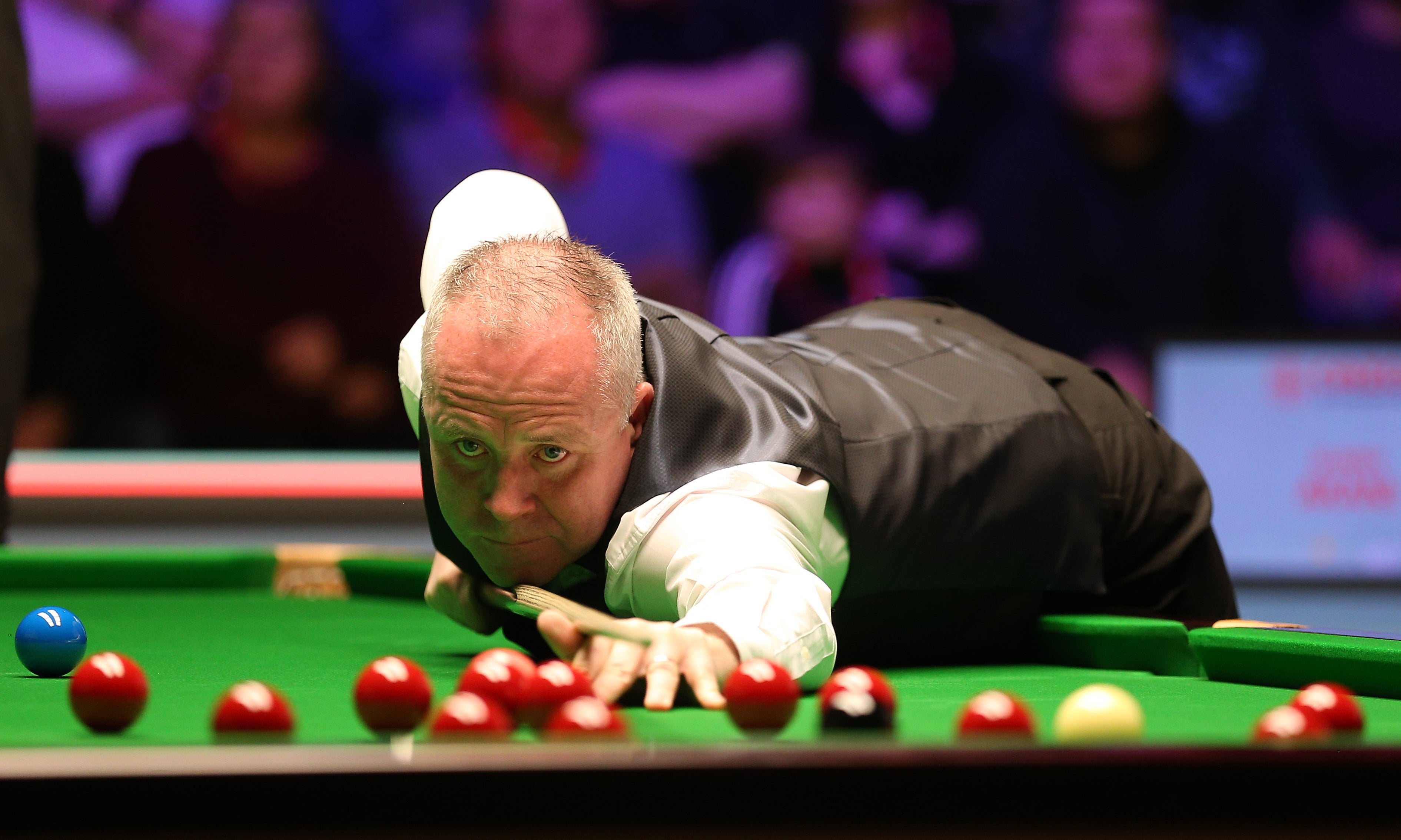 “After a not-so-good run in the beginning, they are getting more and more stabilised. They have had a lot of games in the past with the Europa league and the Premier League all the time playing three games a week.

“They’re a super-tough opponent and we’ll have to have a good game.”