Raheem Sterling has publicly appealed for Premier League players to be given more time to prepare for the league’s resumption.

Early indications from the English top-flight’s decision-makers and their ‘Project Restart’ scheme suggest that the Premier League is pencilled in to return on June 12.

However, the Manchester City winger believes players need at least a month of full training before they can return to competitive action – which would mean the June 12 date is not possible. 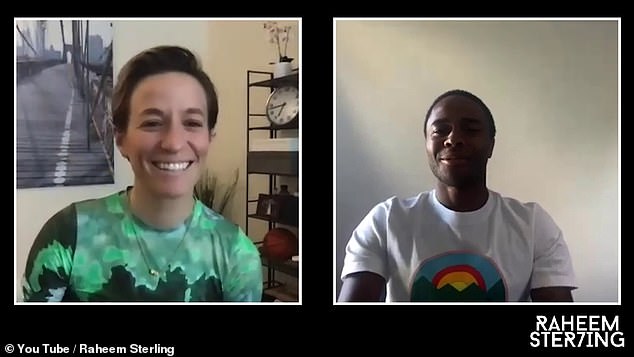 In an YouTube interview with US women’s national team captain Megan Rapinoe, Sterling said: ‘You can’t come back in with one and a half or two weeks [of training].

‘You’d need a full four to five weeks, especially if you’re going to go back into competition. You’re not being playing for friendlies, you’re literally playing to win.

‘It’s going to count for something. You do need to do that preparation – you can’t just go straight in.’ 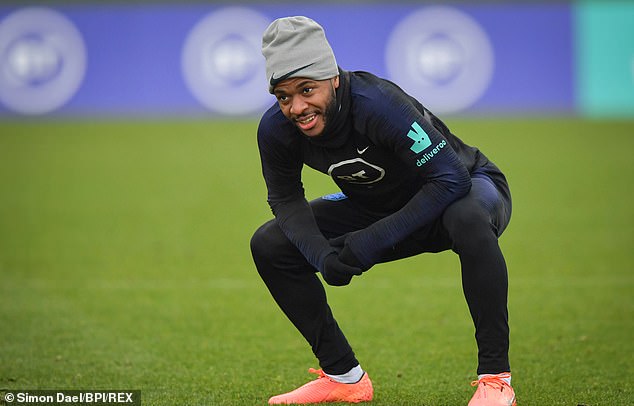 Sterling’s admission comes after Chelsea attacker Willian admitted that the majority of Premier League players are ‘uncomfortable with returning right now’ with some clubs planning training sessions as early as next week.

The England international winger also revealed that recent meetings with officials to discuss Project Restart have been cancelled, which makes the situation even more unclear.

He added: ‘We’re still waiting on the government to give the go ahead. I know the clubs are doing the best they can to try and find a resolution for this.

‘We’ve had a few meetings cancelled, even on Zoom, to talk about the restart. But we’ll wait and see really.’

Major European football returned for the first time since March when the German Bundesliga began again on Saturday, albeit behind closed doors. 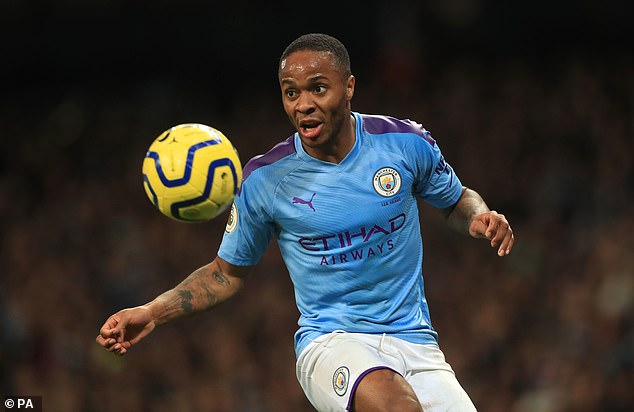