Raheem Sterling is relishing the challenge of putting in a “big performance” against Germany and proving England’s European Championship credentials.

The reward for topping Group D is an eagerly-anticipated last-16 tie against Joachim Low’s side in front of more than 40,000 spectators at Wembley next Tuesday.

Germany finished runners-up in the so-called group of death and will be looking to give England a bloody nose at Wembley once again, 25 years on from Gareth Southgate’s penalty miss in the Euro 96 semi-final.

Sterling and his team-mates watched Wednesday’s dramatic Group F conclusion from their St George’s Park base, where any public fear about the upcoming fixture is not shared by this group of players.

“Those games were crazy,” he said. “The France one was high quality throughout, both teams. 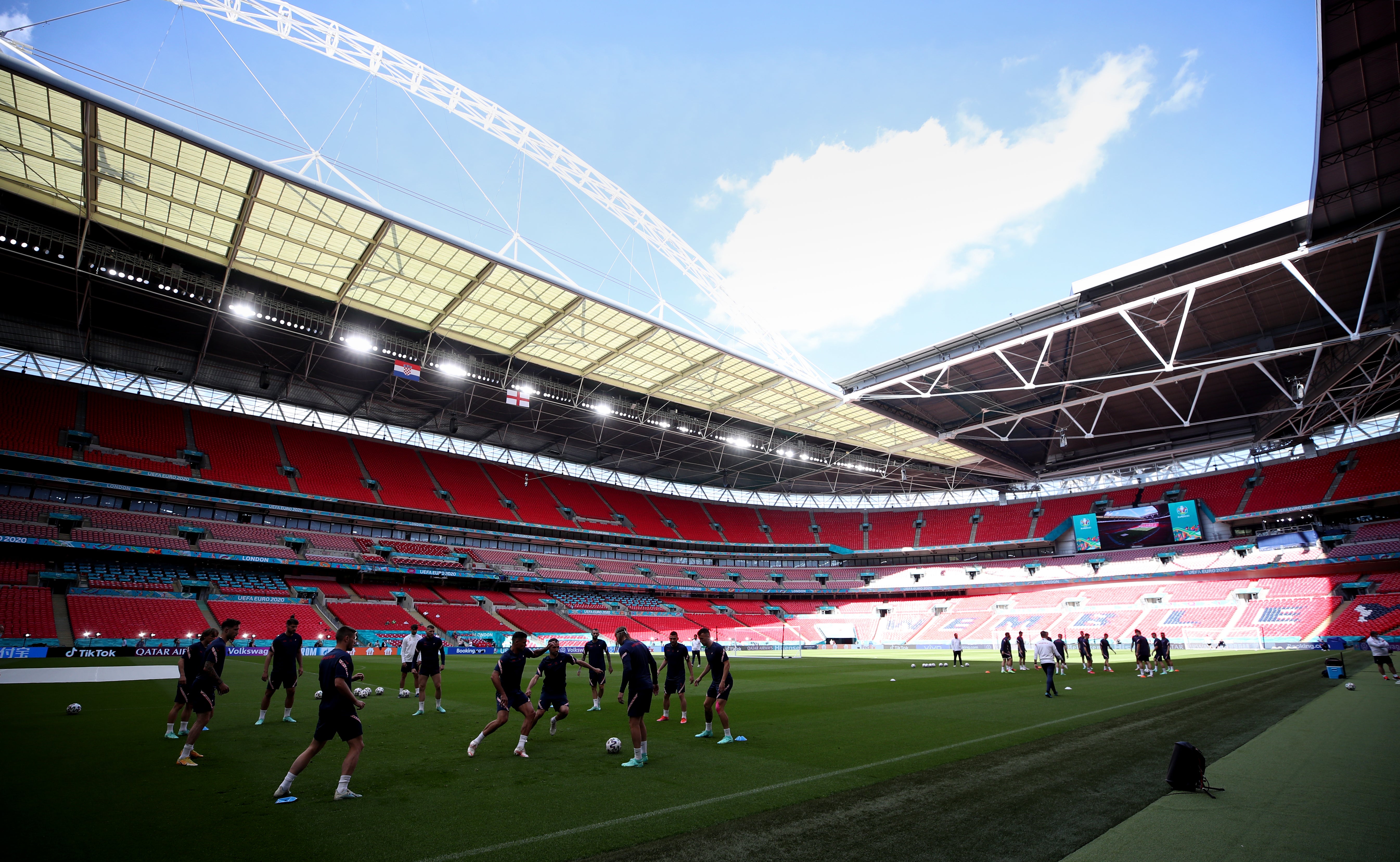 “I think it was one of those we know we were going to get second place in that group and we knew that it was going to be a challenge.

“I think in this tournament you need these challenges. We need now to go against Germany and we need a big performance.

“If we’re going to win this tournament, if you’re going to be in with a shout, you’ve got to put in these big performances against the big sides and that’s what we’ll be looking to do on Tuesday.”

Sterling has scored England’s two tournament goals to date and is the squad’s most capped player, yet Tuesday would see the 26-year-old face Germany for the first time.

“I don’t really get caught up into the rivalries at all,” he told the Lions’ Den.

“I’m not really looking into the history, the battles – whatever’s happened in the past has happened.

“The only thing you can do is be here now and present.”

Sterling headed to the Euros on the back of the galling Champions League final loss to Chelsea as Manchester City failed to add to their Premier League and Carabao Cup triumphs.

The forward has enjoyed a medal-laden spell at the Etihad Stadium, but admits silverware with England would blow any club achievements out of the water.

“I think winning something with the national team, England, would definitely be the greatest achievement that I can possibly do,” Sterling added. “I mean, not me but the team can possibly achieve.

“I feel like you win stuff with your clubs and you know it’s a great achievement, but this is on a bigger scale.

“You’re representing a nation, a country, so to achieve something with England it would be the biggest thing to happen in my footballing career.”